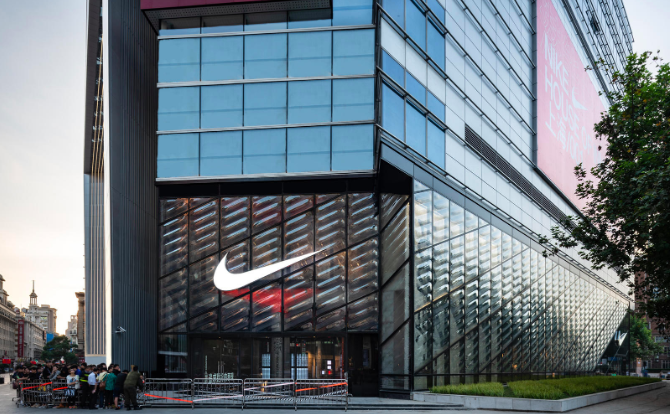 Oppenheimer in a note raised its price target on Nike to $100 from $90 due to greater confidence in the company’s ability to continue to improve margins.

In the note, analyst Brian Nagel noted that in mid-October, the firm re-launched coverage of Nike and upgraded shares to “Outperform” due to Nike’s ongoing efforts to strengthen its business model and improve connections with consumers with the aid of digital technologies.

He wrote, “As we have studied NKE further, we have turned even more impressed with the underlying operating prowess of the company and its brand. In addition to strong topline dynamics, tighter inventory management globally continues to result in improved full price sell-through, thereby unlocking margin upside in the NKE model.”

Nagel wrote that to reflect the continued favorable outlook, “particularly against the backdrop of our now more upbeat, pro-cyclical stance towards the space,”  Oppenheimer is lifting its 12- to 18- month price target on Nike to $100 from $90.

Added Nagel, “Our new target price for NKE is predicated upon an upper-20x multiple applied to our fiscal 2021 (May) EPS figure of $3.70, a level consistent with current and historical trading parameters for shares, and reflecting of the company’s superior operational and financial prowess.”

Oppenheimer kept Nike as a “Top Pick” with an “Outperform” rating. 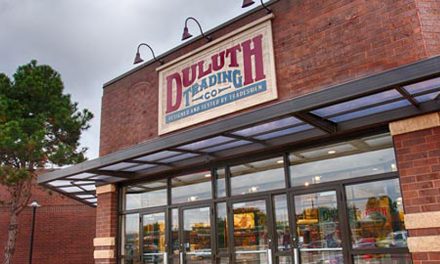