Omega Sports Looks To Emerge From Bankruptcy As Going Concern 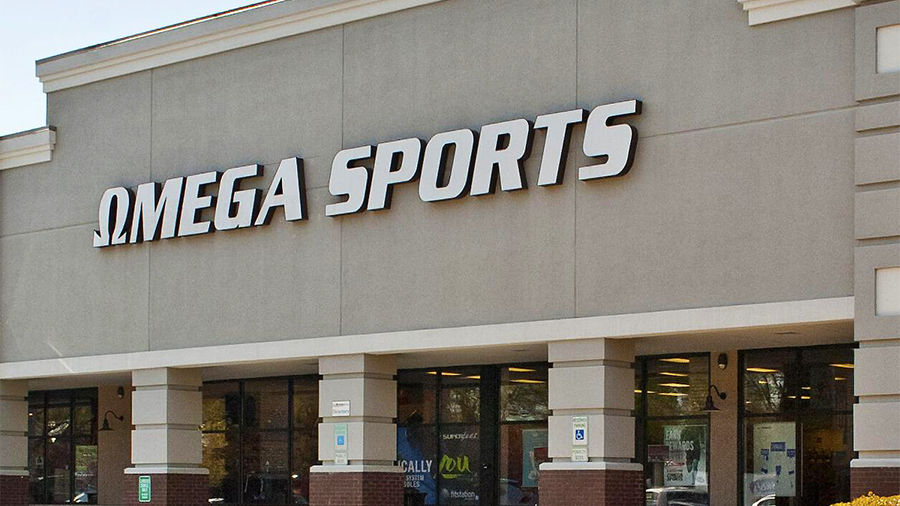 Omega Sports has filed a reorganization plan that calls for the North Carolina-based retailer to reemerge from bankruptcy proceedings around its seven remaining stores and to pay off creditors over the next three years.

Omega Sports, which operates all its stores in North Carolina, filed for bankruptcy on March 25, 2021 in the Western District of North Carolina. The filing listed liabilities of about $5.56 million and between 100 and 199 creditors.

The plan calls for future revenue to be used to pay back its two secured creditors, The Fidelity Bank and American Express.

“Through this plan, the debtor will continue to operate as a going concern, and it is committing its revenues generated during the debtor’s post-petition operations and its continued business operations and future revenues to fund the plan,” Omega Sports wrote in the reorganization plan.

The retailer said it would restructure its existing secured claims, and it would commit its actual disposable income for a period exceeding three years to make distributions to secured and unsecured creditors under the plan.

“The debtor should be able to pay its operating expenses and generate sufficient disposable income and profits to fund the plan,” according to the filing.

Fidelity was owed $1.26 million on a line of credit and $728,385 for a term loan at the time of the bankruptcy filing. Fidelity asserts liens on substantially all of the Debtor’s assets, including its inventory, equipment, and proceeds to secure the Fidelity Loans. American Express was owed $111,671.

Under the reorganization plan, Omega has requested being given an additional three years, to October 8, 2024, to pay off Fidelity’s line of credit and term loan with interest payments accruing over the payment period.

The secured claim held by American Express will be paid in equal monthly installments at the fixed rate of interest of 4.25 percent per annum, with the principal balance of the restructured loan amortized over a period of ten years.

The plan provided a list of critical vendors and service providers and the respective claim amounts owed as part of the bankruptcy. They include:

According to the plan’s liquidating analysis, Fidelity would receive between 22 percent and 45 percent of what is owed for its line of credit and term loan. American Express would be made whole for its loan since it has the priority secured loan.

Unsecured creditors and Craig and Kristin Carlock would not receive any recovery under the liquidating analysis.

Fidelity was listed as having provided Omega with federal Paycheck Protection Plan loans of $771,700 and $673,848. As with other PPP loans taken by companies that later filed for bankruptcy protection, there is the potential for part or all of those two loans to be forgiven by the federal government and The Fidelity Bank reimbursed.