The National Retail Federation (NRF) and Retail Industry Leaders Association (RILA) ended merger plans, according to a letter to NRF members. There were no plans for the groups to merge at any point in the foreseeable future, wrote NRF president Tracy Mullin. She also told members that her planned year-end retirement has been put on hold as a result of this development.

“NRF will continue to serve as the voice of retailing in Washington, pushing Congress and the administration to deal with the economic issues that have hurt our industry so badly, aggressively pursuing passage of health care reform retailers can live with, and actively working to defeat the Employee Free Choice Act. The NRF government relations staff has repeatedly been named one of the most effective groups in Washington and we have a solid track record of getting things done and done right,” Mullin wrote. 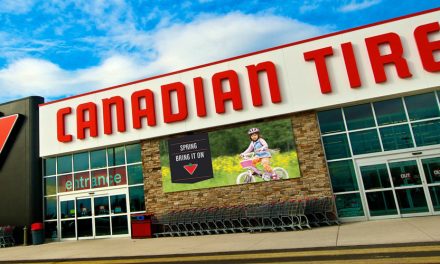