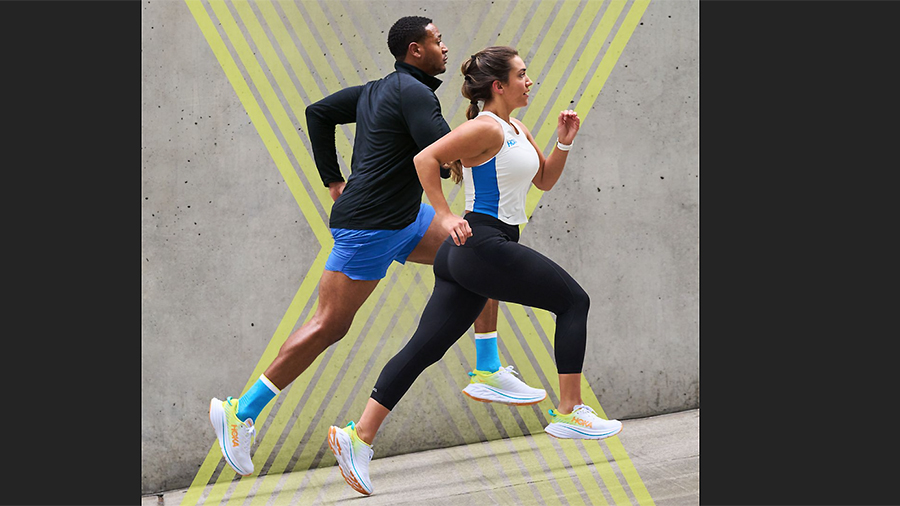 Matt Powell, VP, senior industry advisor, Sports, The NPD Group, said in a statement, “Sport leisure footwear slowed materially in Q3 compared to the first half trend as brands that flooded the market with limited-edition shoes last year could not offset those results this year. Running shoes continue their strong sales performance, a trend I expect will be in place into 2022.”

Fashion footwear sales were down 8 percent after declining 6 percent in the second quarter.

“With the return to offices and events more gradual than expected, fashion footwear continues to recover slowly, remaining about 8 percent below 2019 revenue levels and 13 percent below in unit sales. Higher average selling prices offset some of the unit declines. In Q3 mules and clogs (Crocs) and casual/comfort sandals were the bright spots, while the dressier categories continued to struggle,” said Goldstein. “While I don’t expect the market to fully turn around during the holiday season, the fact that consumers will likely have more opportunity to celebrate this year should help the fashion market.”

Based on its POS data, NPD found: