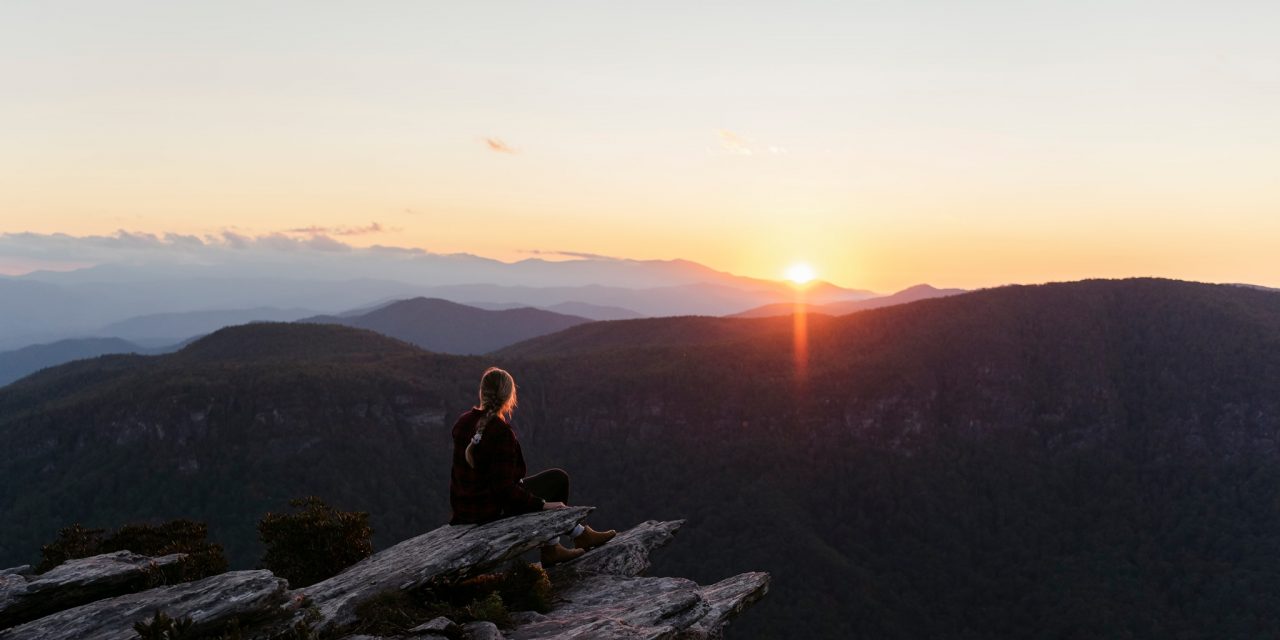 Last week at Outdoor Retailer Summer Market, NPD officials conducted a presentation detailing that while the first quarter presented challenges for many categories against consumer stimulus spending in the year-ago period, overall sales across core outdoor industry retail ran up ahead 19 percent in the twelve months through March 2022 on top of historic gains the prior year.

According to The NPD Group’s point-of-sale data, core outdoor industry sales reached $28.3 billion in the twelve months through March 2022.

Driving that 19 percent growth in the twelve months through March was an increase in units sold of 12.5 percent and an increase in average selling prices by 5.6 percent, Dirk Sorenson, industry advisor, sports, NPD said during the presentation.

According to Sorenson, footwear is driven by increased interest in running and hiking footwear, with many consumers looking at these items as fashion. The equipment category is being helped by a strong trend toward outdoor entertaining or outdoor living, including a strong revival this year in climbing as climbing gyms reopened. Accessories’ strong gains reflect the return of travel with backpacks and luggage seeing robust year-over-year gains.

Some themes called out by Sorenson included strong demand for outdoor entertaining, which is supporting strength in categories from camp chairs to sunglasses, portable beverages, hard-sided coolers down to pellet grills, and disposable plates.

The climbing category has rebounded, with sales in the core outdoor channels up 29 percent to $182 million in the twelve months through March 22. Climbing shoes led the gain with a 79 percent jump over the twelve months, followed by climbing harnesses, up 40 percent.

Paddling sales at core outdoor channels were down 4 percent in the twelve months through March to $898 million. Stand-up paddleboards (SUPS) stood out with a 14 percent gain that Sorenson attributed to the arrival of innovations, including soft-sided or inflatables that have made SUPs easier to transport. Among more significant paddle categories, recreational kayak sales were down 10 percent in the twelve months, and watersports PFDS (personal flotation devices) slid 3 percent.

In the apparel category, key growing categories at brick-and-mortar outdoor specialty in the twelve months through March included

In the footwear category, the performance of key categories at brick & mortar outdoor specialty in the twelve months through March included

Matt Powell, senior industry advisor, sports, NPD Group, dedicated much of his discussion during the company’s presentation to first-quarter results through end-March against the year-ago three-month period.

In the quarter, athletic footwear sales in the U.S. were down 8.2 percent to $6.1 billion. Average selling prices were up 2.7 percent, while units declined 10.6 percent, marking a major reversal from 2021 when sales for the calendar year were up about 20 percent in athletic footwear, with average selling prices up about 15. NPD attributed the decline in the latest quarter to tough comparisons against year-ago stimulus payouts. Powell said, “We expect this business will get better as you move into the second half, where the stimulus money has less impact than in the first half of last year. But we don’t expect to go back into robust growth.”

In active apparel, sales were down 2.3 percent in the first quarter to $7.6 billion, with average selling prices up 8.1 percent and unit volume down 11.3 percent. In the year-ago quarter, sales had surged 47.1 percent against the 2020 quarter at the start of the pandemic.

The increase in average selling prices in the latest quarter in active apparel reflected faster growth in higher-priced categories, such as outerwear, in a reversal of a year-ago trend toward strength in lower-priced categories. The overall drop was again attributed to year-ago stimulus spending.,

By wearer segment in active apparel, men’s was up 3 percent while women’s declined 7 percent and kids 8 percent.

Team sports equipment sales were down 0.6 percent to $2.25 billion after climbing 54.3 percent in the first quarter of 2021. Average selling prices in team sports categories remain elevated, up 11 percent in the latest quarter.

By category in team sports, sales in golf, the largest category, were down 13 percent in the first quarter as sales began eroding around late spring in 2021 after experiencing a significant run-up during earlier stages of the pandemic. Racquet sports saw slower growth than in recent quarters but gained 6 percent in the first quarter, with pickleball remaining “very robust,” said Powell.

Many scholastic sports categories rebounded as sports seasons were canceled or delayed in many parts of the U.S. in the 2021 first quarter. Among spring sports, baseball, the largest category, grew 19 percent year-over-year. Lacrosse equipment sales surged 72 percent in dollars, soccer rose 10 percent, and universal protective gear was up 9 percent.

Promotions across team sports equipment categories in the first quarter were down 8 percent in dollars and 20 percent in units.

Fitness equipment sales tumbled year-over-year by 28.6 percent in the first quarter to $633 million but remained 51.1 percent higher than the 2020 first quarter and “significantly” ahead of 2019 levels. Powell described fitness equipment as a “one and done” category. He said, “If you bought a treadmill or stationary bike during the pandemic, you don’t need another one.” He also noted that the fitness category had been impacted as consumers returned to gyms to work out.

In the first quarter, average selling prices were up 4.9 percent in the fitness equipment category while unit volume was down 31.9. Promotions dollars were down only 2 percent.

Cycling sales were down 21.0 percent to $1.6 billion in the first quarter but ahead 23.7 percent against the first quarter of 2020. Powell said bikes are similarly a “one and done” category that often does not require a yearly investment. Average selling prices in cycling were up 7.8 percent, but units fell 26.7 percent year-over-year.