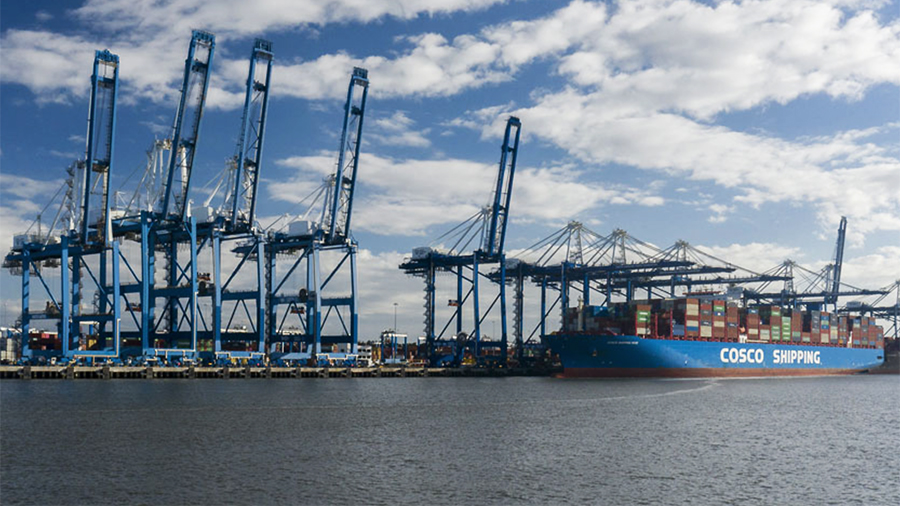 The National Retail Federation (NRF) issued a statement applauding the House’s approval of the Ocean Shipping Reform Act of 2022.

After nearly a year since first introduced, on Monday night, the House passed by a vote of 369 to 42 the Senate’s version of the Ocean Shipping Reform Act. President Biden indicated he would sign the bill into law.

The Ocean Shipping Reform Act would, in part, strengthen the Federal Maritime Commission (FMC) authorities to protect better American shippers, farmers and manufacturers from unfair or unreasonable anticompetitive actions by foreign-owned ocean carriers. It also allows the FMC to set minimum contract standards for ocean shipping service contracts to protect U.S. shippers from activities that leave export cargo stranded at U.S. ports. It also increases protections for domestic shippers from retaliation by foreign ocean carriers if shippers file a complaint with the FMC.

The following statement from Senior Vice President for Government Relations David French was issued after the House approved the bill.

“Retailers and thousands of other businesses depend on the global maritime transportation system to move goods through the supply chain every day and continue to face significant challenges, including unfair business practices by ocean carriers. Making OSRA federal law helps address longstanding systemic supply chain and port disruption issues that existed well before the pandemic by providing the Federal Maritime Commission with the additional authority it needs. Additionally, it provides critical updates to the international maritime transportation system, which has been severely impacted by COVID-19.

“We commend Congressmen John Garamendi and Dusty Johnson and Senators Amy Klobuchar and John Thune for their bipartisan leadership on this important legislation.

“These improvements come at a time when inflation has reached a 40-year high. NRF has championed the effort to pass OSRA as one of the steps necessary to Lower Inflation Now and ease pressure on American businesses, workers and consumers. It serves as the final piece of NRF’s Save Our Shipments grassroots campaign. The targeted advocacy effort focused on legislative solutions to address the retail industry’s supply chain challenges, including passing the bipartisan infrastructure bill and adding more truck drivers to the workforce.”

This week the NRF sent a key vote letter to House leadership urging members to approve OSRA and deliver the legislation to President Biden’s desk. NRF also helped spearhead a letter to congressional leadership encouraging the final passage of the bill over 90 trade associations signed.