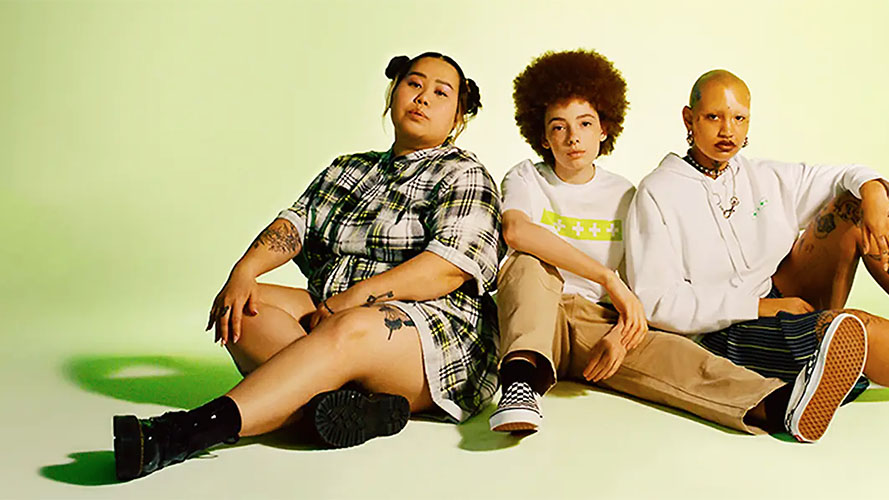 Nordstrom Inc. reported a loss in the first quarter, as expected, while showing continued strength in online sales. The retailer said sequential improvement in sales trends of more than 700 basis points relative to the fourth quarter, but overall sales were down 13 percent versus the 2019 first quarter.

The company reported a loss before interest and taxes of $85 million, supported by improved sales trends and continued benefits from resetting its cost structure. Loss per diluted share of $1.05 included a debt refinancing charge of $0.41 per share. Excluding the charge, the loss came to 64 cents compared to Wall Street’s consensus target of 57 cents.

Sales trends reflected broad-based improvement across Nordstrom and Nordstrom Rack, in stores and online, and across regions and merchandise categories. During the quarter, Nordstrom expanded the rollout of its market strategy to its top 20 markets, which comprise approximately 75 percent of sales.

“We are encouraged by sales trends both in our stores and our digital business, supported by an improving consumer environment and strong execution,” said Erik Nordstrom, CEO, Nordstrom, Inc. “Looking ahead to summer, we are well-positioned to continue to capitalize on pent-up demand, and are further strengthening our position as we execute on our strategy to win in our most important markets, broaden the reach of Nordstrom Rack and increase our digital velocity.”

Sales benefited from improving trends in categories such as occasion-based apparel, handbags, sunglasses, and swimwear, while home, active, designer, and beauty categories continued to perform well. The company expanded its assortment in Nordstrom and Nordstrom Rack while reducing its inventory overage from the end of the fourth quarter of fiscal 2020 faster than expected. The company is balancing inventory levels with sales while managing receipt flows to mitigate potential supply chain disruptions as the year progresses.

“We are continuing to serve our long-time and new customers on their terms, with the highly relevant and current product, more choices and better service, allowing us to deliver on our commitment to getting ‘closer to you’,” said Pete Nordstrom, president and chief brand officer of Nordstrom, Inc. “With the efforts of our incredible employees and close partnership with our vendors, we have aligned inventories with current sales trends and are energized by the momentum we’re seeing in the business and the plans we have for a strong anniversary sale.”

As previously announced, Nordstrom further improved its financial position in April by redeeming $600 million of 8.75 percent secured notes and issuing lower-coupon unsecured notes due in 2024 and 2031. As a result of these transactions, the company’s bond portfolio is once again entirely unsecured. These transactions will reduce annualized interest expense by approximately $30 million, beginning in the second quarter of fiscal 2021.

Fiscal Year 2021 Outlook
The company has reaffirmed the following financial expectations for fiscal 2021: