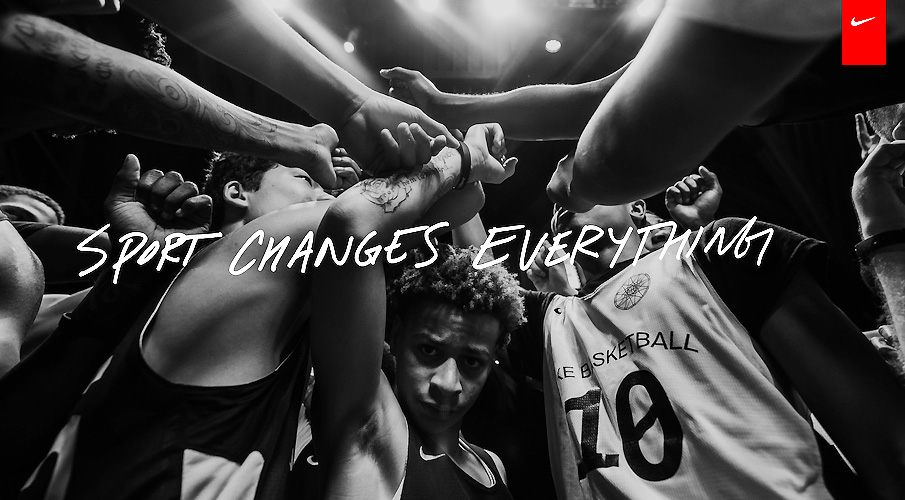 The U.S. Court of Appeals for the Fourth Circuit refused to undo a trademark ruling that forced Nike Inc. to halt an advertising campaign centered on the slogan “Sports Changes Everything.” The ruling stemmed from a 2019 lawsuit filed by Fleet Feet.

In September 2019, Fleet Feet sued Nike over Nike’s use of phrases such as “Change Everything” and “Running Changes Everything” in advertising. The running chain charged that it has trademarked the two phrases and spent substantial resources making those slogans the “cornerstones for its brand.”

A July 2019 campaign from Nike used the “Sports Changes Everything” and was tied to the Major League Baseball All-Star Game.

Nike filed an appeal with the U.S. Court of Appeals for the Fourth Circuit, arguing that the injunction was a restraint on free speech. According to The Fashion Law, counsel for Nike asserted that the lower court “committed several legal errors in failing to recognize that Nike did not use the tagline as a trademark, that Nike’s use was merely descriptive in the sense required for fair use and that Nike did not act in bad faith in selecting the term.”

On Tuesday of this week, the Fourth Circuit said it had no power to weigh in after Nike “disavowed any intent” to continue using the tagline. The court noted that Nike had previously admitted that the campaign was only slated to run through the 2020 Super Bowl and hasn’t used “any new slogans that are confusingly similar to Fleet Feet’s marks” since that time. U.S. Circuit Judge Albert Diaz wrote for a three-judge panel that Nike lacks the necessary “legally cognizable interest in the validity of the preliminary injunction” for the court to consider the validity of the injunction.

According to Reuters, status reports in the lower court indicated that “the parties now intend to submit the case to mediation.”