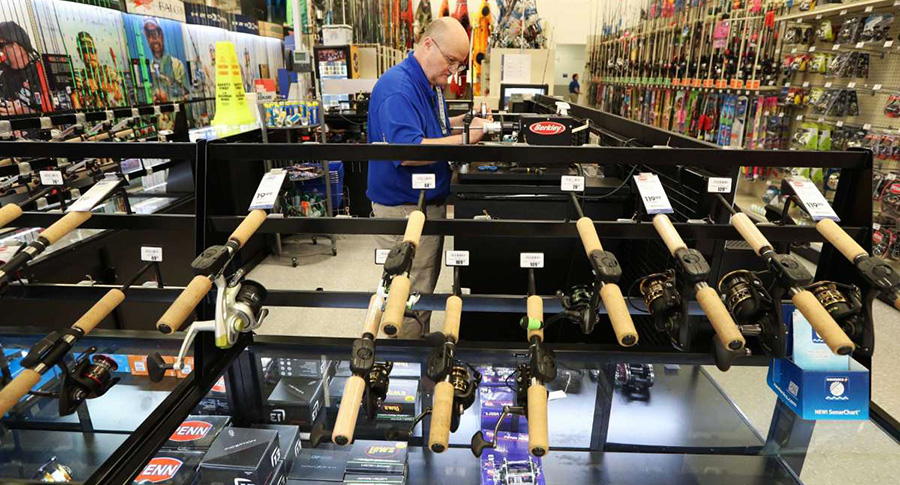 Academy Sports + Outdoors Inc. announced the pricing of the previously announced underwritten secondary offering by certain of its stockholders, including affiliates of Kohlberg Kravis Roberts & Co., of 12 million shares of common stock of Academy.

The shares were priced at f $21.50 per share. The Selling Stockholders have granted the underwriters a 30-day option to purchase up to an additional 1.8 million shares of Academy’s common stock. No shares are being sold by Academy. The Selling Stockholders will receive all of the proceeds from this offering. The offering is expected to close on February 1, 2021, subject to customary closing conditions.

The offering represents the first stock sales by the company since going public in October 2020.