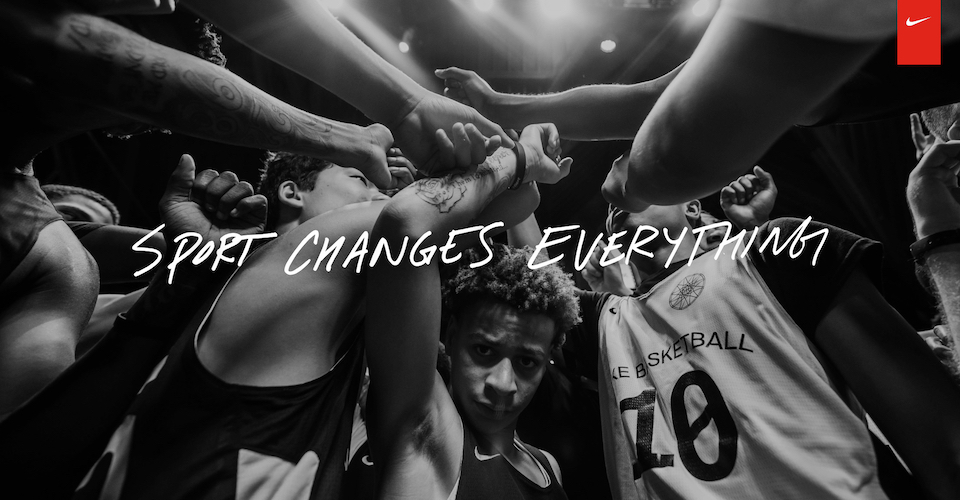 Fleet Feet Inc. has filed a lawsuit against Nike Inc. over Nike’s use of phrases such as “Change Everything” and “Running Changes Everything” in advertising.

According to the Triangle Business Journal, Fleet Feet charges that it has trademarked the two phrases and spent substantial resources making those slogans the “cornerstones for its brand.”

The July campaign used the “Sports Changes Everything” and was tied to the Major League Baseball All-Star Game.

“He then referenced Nike’s new SPORT CHANGES EVERYTHING campaign and remarked that Fleet Feet was ‘ahead of the curve.’

When Fleet Feet further complained, Nike executives allegedly said they intends to use the SPORT CHANGES EVERYTHING campaign through the 2020 Super Bowl, and “that Nike is a big company and will, if necessary, spend millions to defend its continuation of the campaign.”

Fleet Feet is seeking to stop the alleged infringement and recover damages “to compensate Fleet Feet for the injuries and damages it has suffered as a result of Nike’s willfully wrongful conduct.”

Nike said it does not comment on pending litigation.