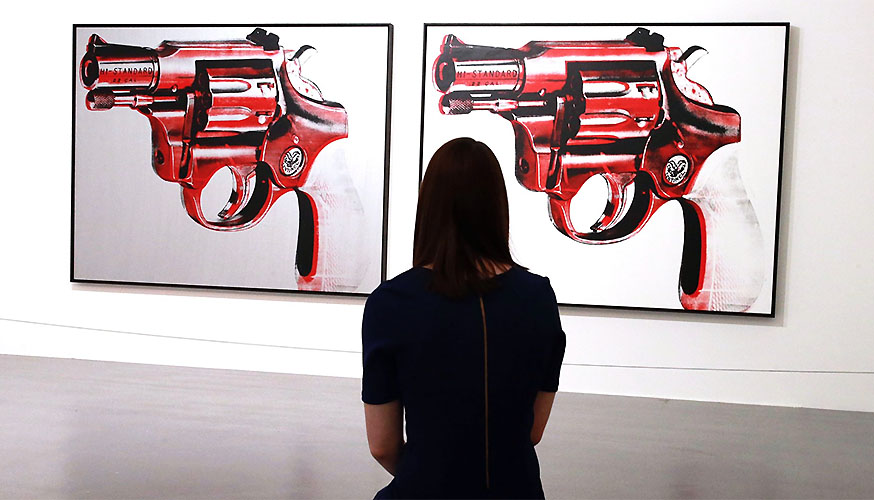 The March 2021 NICS background checks, as adjusted by the NSSF, fell 14.0 percent to 2.04 million from 2.38 million in the same month a year ago. The figures were competing against a year-ago hike of 80 percent when the pandemic started to spread in the U.S.  The performance marked the first decline since April 2019.

In February, the adjusted background checks slowed to an increase of 7.2 percent following strong double-digit gains in recent months, including a 75.2 percent hike in January.