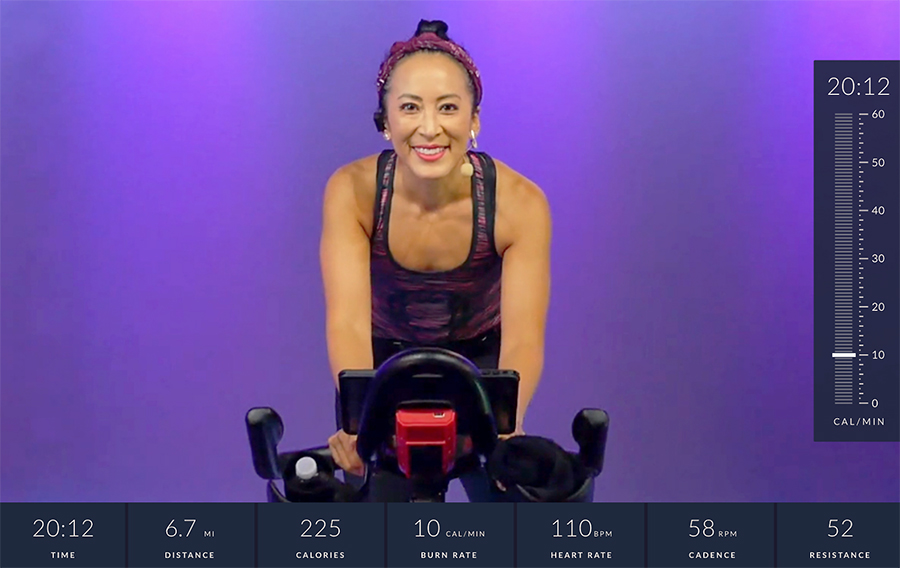 Nautilus, Inc. reported a steep loss in the fiscal first quarter as sales plunged 70.3 percent year-over-year. The fitness company said it achieved the upper end of its revenue guidance and beat its adjusted EBITDA guidance, while direct net sales were up 27 percent versus the pre-pandemic Q120 quarter.

Management Comments
“We are pleased to deliver solid first quarter results that reflect the execution of our multi-year transformation plan. Our omnichannel approach was critical to our success in the quarter, with Direct channel sales up 27 percent compared to the same pre-pandemic period in fiscal 2020. Further, we continue to expand our digital fitness platform, JRNY, which exceeded 360,000 members at June 30, 2022, representing approximately 133 percent growth versus the same quarter last year,” said Jim Barr, Nautilus, Inc. CEO.

Barr continued, “As we look ahead, we believe we are well-positioned to navigate the current macroeconomic environment. Our ability to offer customers a diversified product assortment of strength and cardio offerings that includes our JRNY platform at a compelling total cost of ownership enables us to drive demand and expand our market position. Based on our performance to date and visibility into the remainder of our fiscal year, I am pleased to reiterate our full-year financial and JRNY member growth guidance. We have made tremendous progress on our North Star strategy, including becoming a nimbler organization that is equipped to adapt to market conditions and continue to deliver against expectations, including our guidance of positive Adjusted EBITDA for the second half of fiscal 2023.”

Total Company Results
For fiscal 2023, Nautilus expects to return to a more typical pre-pandemic seasonality, with the year’s second half contributing more of the full year’s revenue. To gauge sales growth and progress against more “normalized” or pre-pandemic results, the company said it will rely more heavily on measuring the performance of fiscal 2023 sales growth versus the pre-pandemic twelve-month period that ended March 31, 2020 (fiscal 2020) to guide business strategy, rather than measuring performance against the atypical, outsized results that occurred during the pandemic.

The following statements exclude the impact of non-cash impairment charges related to the carrying value of the company’s goodwill and intangible assets for the three months ended June 30, 2022.

Balance Sheet and Other Key Highlights as of June 30, 2022