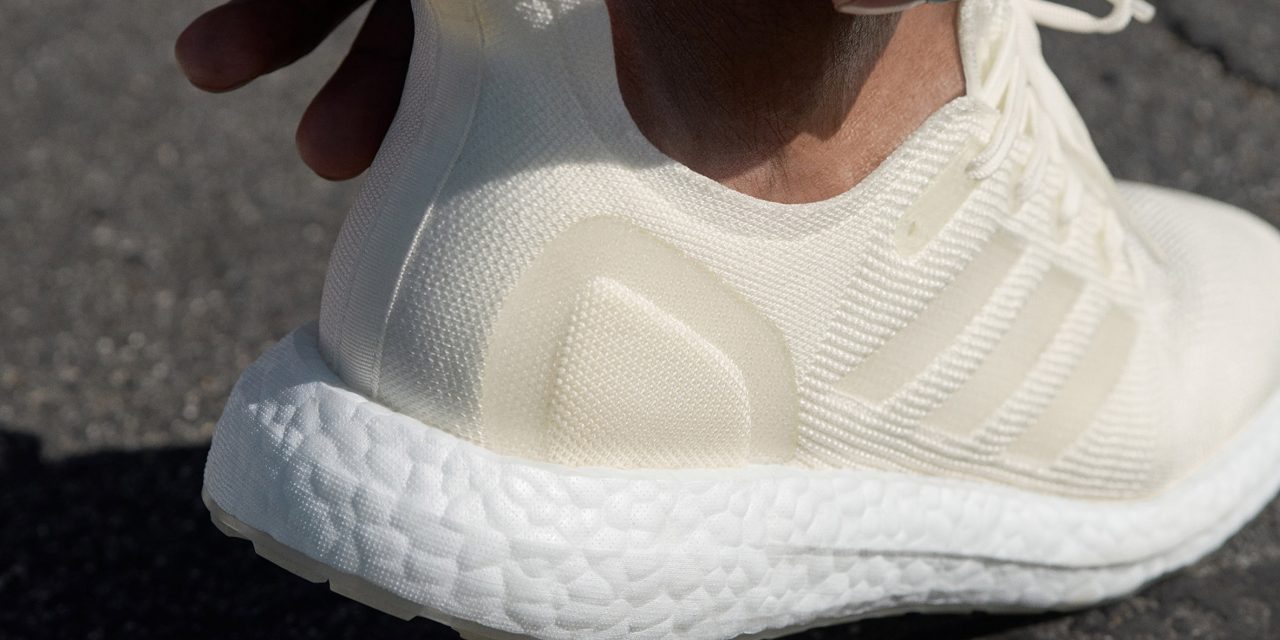 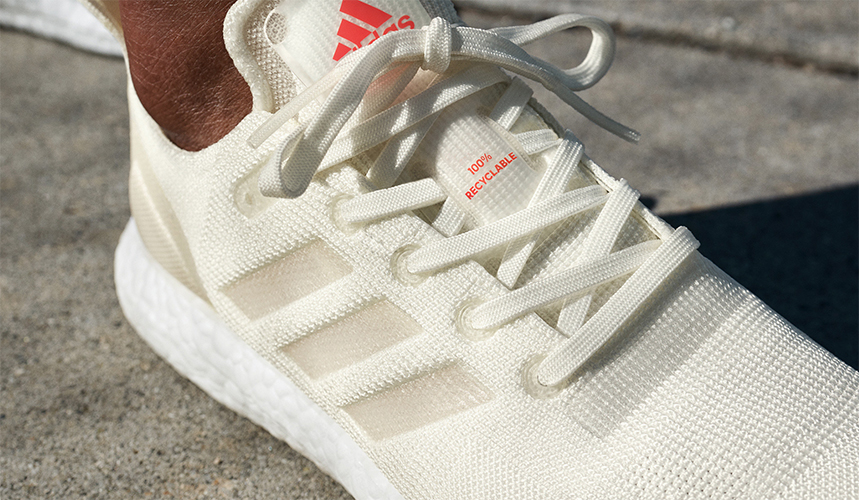 The first-gen release is part of Adidas’ widest global beta program to date, ahead of the larger commercial release targeted for Spring|Summer 2021.

Together with Parley for the Oceans, Adidas introduced in 2015 the first performance footwear concept with an upper made entirely of yarns and filaments reclaimed and recycled from marine plastic waste and illegal deep-sea gillnets. 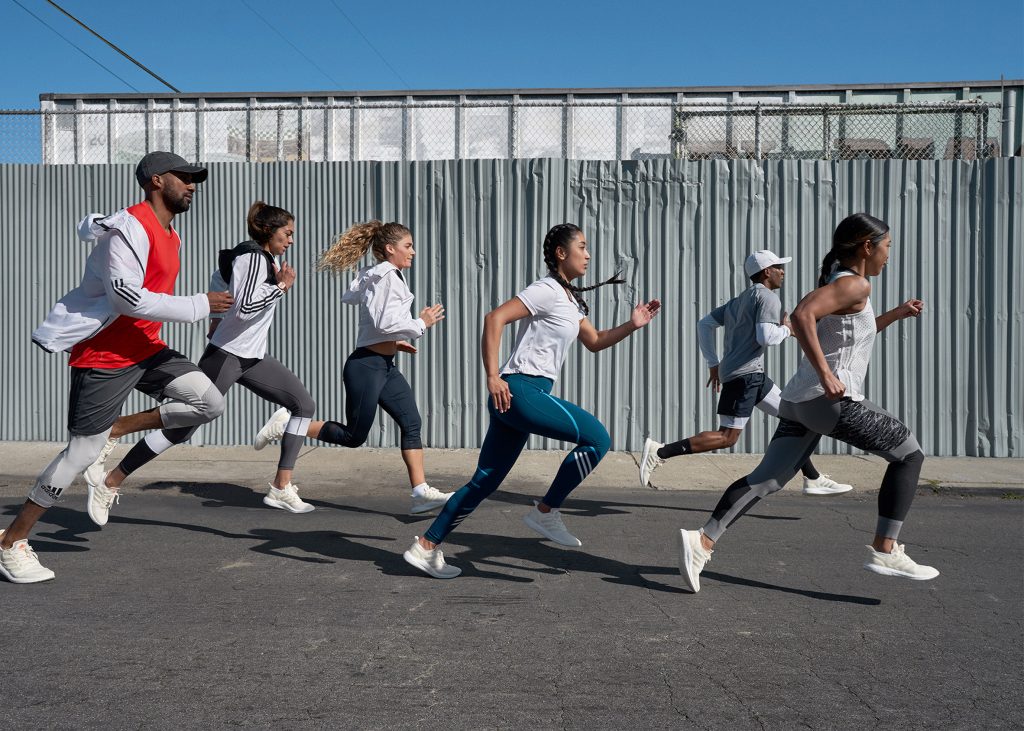 In 2019 Adidas will produce 11 million pairs of shoes with Ocean Plastic by Parley through intercepting plastic waste on beaches, remote islands and in coastal communities. Adidas has stated their commitment to using only recycled polyester in every product and on every application where a solution exists by 2024. 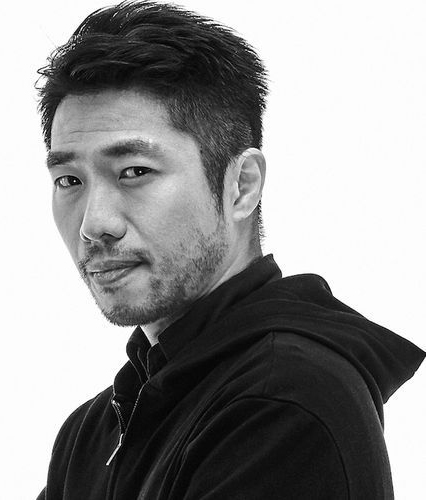 National Geographic Emerging Explorer and Engineer Arthur Huang has spent over a decade turning post-consumer waste into innovative products for businesses — like Nike — and consumers through his company, Miniwiz.

As Co-founder and CEO, Arthur is focused on accelerating the shift to a closed-loop circular economy in which all products are made from recycled materials and are then eventually recycled themselves.

Today, Miniwiz is a global leader in transforming post-consumer products into retail store interiors, factory campuses, and consumer goods. Listen here or click on the photo of Mr. Huang, right, to hear his compelling argument, filmed in 2016, for companies to upcycle post-consumer waste. 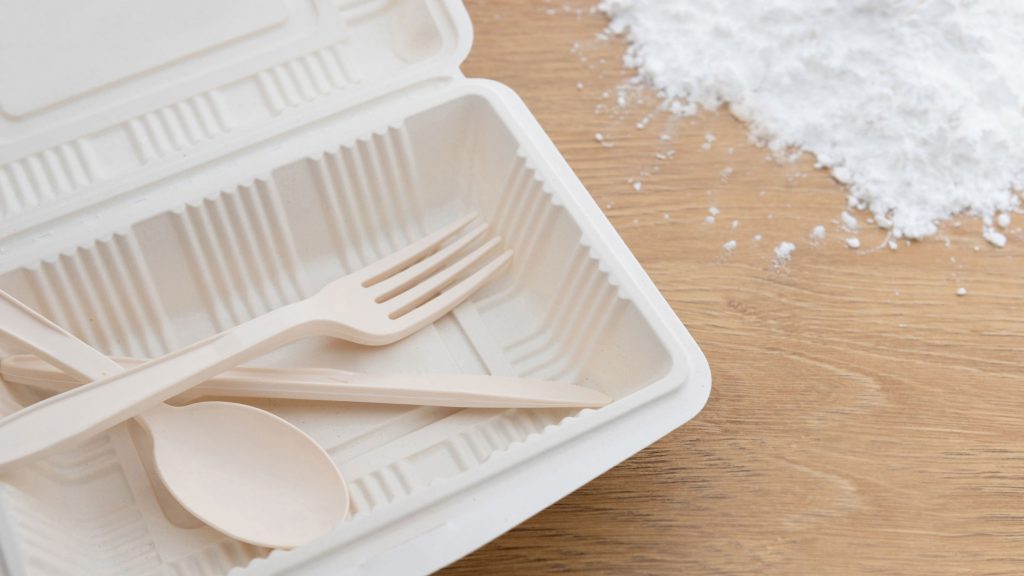 There’s a new kid on the block when it comes to recycling … Bioplastics.

Huang recently stated that making the switch to plastic manufactured from plants instead of fossil fuels would call for enormous volumes of farmland, and added that this could potentially create environmental problems and deprive humans of food.

He claims that bioplastics cause harm to the environment when composted by making soil and water more acidic and therefore having a negative impact on both the land and ocean.

“If we use them the same way as conventional plastics they are just as bad if not worse. They change the pH value of soil and water as they degrade, and they take away valuable food supplies.”

Huang mentioned in a 2015 UN report that highlighted concerns that the general public might recycle less if they were under the impression that the plastic they were using would easily degrade when discarded.

The most common type of bioplastic, Polylactic Acid (PLA) is created using fermented starch which is extracted from crops such as potatoes, sugar cane, and corn. PLA is compostable and in the right conditions, can be broken down by microbes into biomass and gas within the space of a few months. But PLA is an acid, so it will increase the acidity of its surroundings as it breaks down, according to Huang.

“It’s like us dumping lots of orange juice into the ocean or the mouth of a river.”

Huang made these statements at the Ro Plastic Prize in Milan last week when he sat on a panel discussing the merits of bioplastics and fossil-fuel plastics. The Ro Plastic Prize is a competition that was introduced to encourage the recycling of plastics. Prizes are awarded for products, innovations, and textiles. 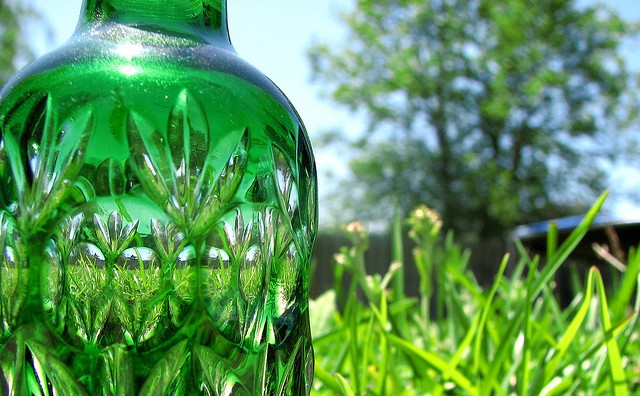 The idea that bioplastics are better than fossil-fuel plastics was challenged by Huang. He argued that when plastic gets into the soil or our waterways it is mainly an aesthetic problem, it is non-reactive, and causes no physical harm to ecosystems. He also said the argument could be made that plastic waste is an effective means of carbon storage since it is unlikely that conventional plastic would break down enough to dispense its carbon.

“It’s non-reactive; it doesn’t break down. It’s solidifying carbon in a way.”

“You turn an aesthetic problem into a chemical problem.”

Some on the panel refuted Huang’s statements; however, Huang believes that a better solution would be to recycle bioplastics in place of composting them.

“If we switch the name and recycle it seriously and stop single use, that could be a good solution. Single-use is where all the problems begin.”

The point here is not whether one person, organization or business has all the answers. Rather, we live in a post-consumer waste society where every year more than 70-percent of new waste is created. Finding solutions to reuse the waste in a constructive way, like Adidas, Nike and other well-known labels are doing, is a plus and a boom for continued growth and a healthy, balanced environment.