The climbers, part of the North Face Global Athlete team, were attempting to climb Howse Peak on the Icefields Parkway within Alberta’s Banff National Park Wednesday when they disappeared, the Calgary Herald reported.

“They are missing, and local search and rescue has assumed the worst,” The North Face said in a statement obtained by the outlet. “We are doing everything we can to support their families, friends and the climbing community during this difficult time. We ask that you keep our athletes and their loved ones in your hearts and thoughts.”

Parks Canada, the organization conducting the search in Banff National Park, said in a statement, “Parks Canada visitor safety specialists immediately responded by air and observed signs of multiple avalanches and debris containing climbing equipment. Based on the assessment of the scene, all three members of the party are presumed to be deceased. Further investigation is underway but recovery efforts are not currently possible due to additional avalanches and dangerous conditions at the scene.”

Roskelley was best-known for climbing Mount Everest at age 20 in 2003, making him the youngest person at the time to have climbed the world’s highest mountain. Lama and Auer were also world-class mountaineers. 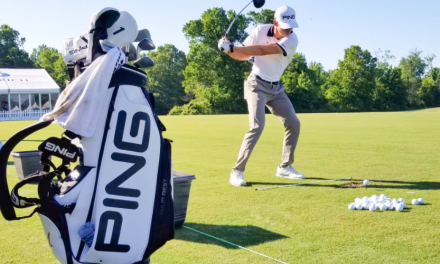