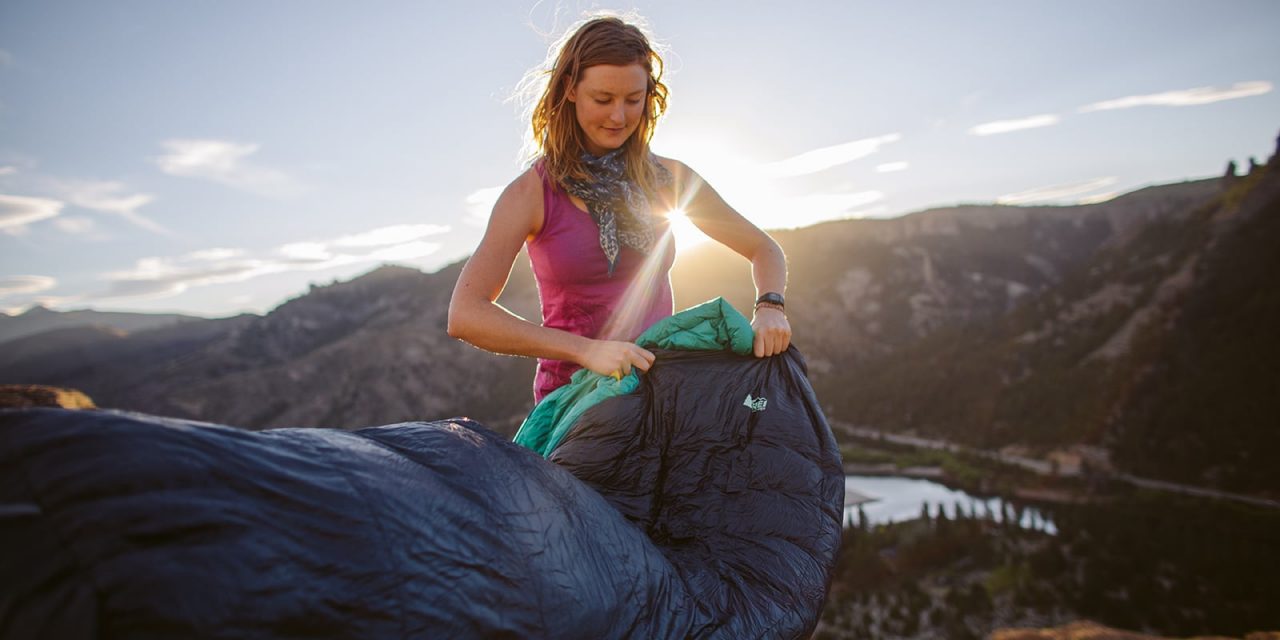 Under Armour Inc., in a regulatory filing, reported that Jason LaRose, president of its North America division, will be leaving the company on April 30.

Mitchell Modell, CEO of Modell’s Sporting Goods, confirmed to USA Today Network New Jersey that the retailer had retained a restructuring adviser, but he also stated the family-owned chain has long-term plans to stay in business.

Phenom Elite, a start-up based in Philadelphia, reached an agreement to provide uniforms to six teams in the Arena Football League (AFL).

Makura Sport, a mouthguard manufacturer, and supplier headquartered in Cardiff, Wales, has established distribution capabilities throughout the U.S. Based out of California, the new hub enables the company to provide rapid delivery and effectively serve distributors in the U.S. market.

Kohl’s announced it is deepening its commitment to families and communities through an expanded Corporate Social Responsibility (CSR) platform, shifting the company’s focus from children’s health to holistic family health and wellness.

Retail sales were up one percent in March seasonally adjusted from February and up 0.8 percent unadjusted year-over-year, the National Retail Federation said. NRF said the numbers could have been better if not for cold weather early in March and changes in the timing of two key religious holidays.

Escalade Inc. reported net sales for the first quarter as continued growth in e-commerce and specialty dealers to offset softer sales in the international and mass merchants channels.

Berghaus, which is owned by Pentland Brands and based in the North East of England, announced a major investment in its product and innovation team in order to support the brand’s long-term growth strategy.

Barry Siff has resigned as president of the USA Triathlon board of directors in order to accept the role of CEO for USA Team Handball.

Grassroots Outdoor Alliance, the national organization dedicated to the health and growth of specialty outdoor retail, this week announced nominees for their 2019 retailer and vendor awards, including Kelty, Lowa Boots, Smartwool, and The North Face.

Jim Abbott, who overcame the disability of being born with just one hand to be a major league pitcher, will deliver a keynote presentation at SFIA’s 2019 Industry Leaders Summit.

Herff Jones, a provider of graduation and educational products and services, announced that on April 12 a jury in Mobile, AL, ruled unanimously in its favor in significant litigation against its biggest competitor, Jostens Inc.

Anta Sports Products Limited reported retail sales of Anta branded products for the first quarter of 2019 increased by low-teens when compared to the same period of 2018.

Oregon Sports Angels made an investment in Looptworks, a Portland, OR, business that upcycles or re-purposes abandoned, pre-consumer and post-consumer materials into limited-edition products.

Sequential Brands Group Inc. announced that it has signed a definitive agreement to sell the rights to the Martha Stewart and Emeril Lagasse brands and related intellectual property assets to Marquee Brands LLC for an estimated $175 million with an earn-out opportunity of up to an additional $40 million.

Oros, a Cincinnati-based outdoor apparel digital start-up, will move from the Queen City, OH, to Portland, OR, in June, the Portland Business Journal reports.

Adidas announced the appointment of the new general manager for Runtastic. Scott Dunlap will head up the company’s leadership team in Linz as of May 27 together with co-founders Alfred Luger and Christian Kaar, as well as Mathis Gerkensmeyer.

PGA Tour Superstore announced the opening of its new store in Plantation, FL, its first store in the greater Ft. Lauderdale-area.

The North Face has launched a petition to make Earth Day a national holiday, to give people time to connect with each other and the world around them.

The NFL and NFL Players Association released the results of their annual laboratory study to assess the performance of helmets worn by NFL players. The top-three rated helmets were the Vicis Zero1 (2018), Schutt F7 LTD (208400) and Riddell SpeedFlex Precision Diamond (R41106).

In a joint letter, BPSA (Bicycle Product Suppliers Association) and PFBC (PeopleForBikes Coalition) said both of the organization’s “almost unanimously” approved a merger.

The NFL, USA Football, GENYOUth and Fuel Up to Play 60 announced the fifth year of the NFL Flag-In-Schools Program, which aims to increase physical activity among youth by providing Flag football resources to underserved school communities.

BSN Sports, the nation’s largest direct marketer and distributor of sporting goods to the school and league markets and a division of Varsity Brands, announced that it has acquired Rochester-NY based Valenti Sports.

The Imprinted Sportswear Shows (ISS), owned and operated by Emerald Expositions, will be rebranding in 2020 with a new name: Impressions Expo.

REI is doubling the number of cycling adventures to more than 40 itineraries as part of its adventure travel business.

Nike is close to extending its kit supplier partnership with Paris Saint-Germain (PSG).

According to WalletHub, the top five greenest states are Vermont, New York, Oregon, Connecticut, and Minnesota.

Adidas is close to a kit deal worth €100 million (US$113 million) per season to re-up its deal with Spanish soccer giant Real Madrid, according to Spanish publication AS.

Snow Peak is moving and expanding its U.S. flagship store and company headquarters to a new location on NW 23rd in Portland, OR.

Sport Haus in Poulsbo, WA, is closing down after 35 years of business as owners Ed and Paulette Huisingh retire.

About 63,000 bicycles with steerer tube collars from Specialized Bicycle Components are being recalled.

The Washington Redskins and Fanatics announced a 10-year, omnichannel partnership, allowing the company to lead all online and retail store operations for the team.

Hubert Joly, who has earned credit for successfully repositioning Best Buy Co. Inc., will step down as CEO of the company this summer. CFO and strategic transformation officer, Corie Barry will take over as CEO in June.

Puma has entered into a long-term agreement to replace Nike as the Official Technical Partner of the Spanish football league, LaLiga.