Sports Direct International PLC said it has requisitioned a general meeting of Debenhams PLC to remove most of the department store chain’s directors and install Sports Direct’s founder and CEO, Mike Ashley, to lead the company. If appointed, Ashley will step down from his current roles as a director and CEO of Sports Direct.

“Sports Direct wishes to reassure its shareholders that, if Ashley were to be appointed to the board of Debenhams and step down from his roles at Sports Direct, Sports Direct and Ashley have every confidence that acting chief executive Wootton and the other members of Sports Direct’s board and management team have the necessary expertise to continue to successfully run the Sports Direct business,” the company said in the statement Thursday.

Ashley, Sports Direct’s founder, is largest shareholder in Debenhams with a 30 percent stake and was instrumental in getting its chief executive removed from the board two months ago. If Ashley suceeds, only CFO Rachel Osborne, who became a director in September 2018, would remain on Debenhams’s board.

The move will fuel speculation that Ashley intends to combine Debenhams with House of Fraser, another struggling department-store chain that he rescued last year. 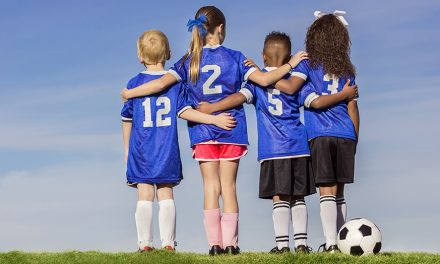