According to the National Retail Federation, March retail industry sales (which exclude automobiles, gas stations, and restaurants) increased 0.9% seasonally adjusted over February and 5.7% unadjusted year-over-year. The better-than-expected results were helped by an early Easter and improved consumer spending.

According to the U.S. Commerce Department, retail sales in March increased 1.6%
from the previous month compared with an expected increase of 1.2%, and recent months
were revised upwards. Excluding motor vehicles, retail sales rose 0.6%. Retail sales have grown 7.6% unadjusted versus March 2009.

“The strong growth in retail sales demonstrates
consumers increasing confidence in the economic recovery,“ Commerce
Secretary Gary Locke said. “While this news is positive, the
administration remains singularly focused on putting people back to
work. Our recovery will not be complete until every American who wants a
job can find one.“

According to the NRF, March retail industry sales (which exclude automobiles, gas stations, and restaurants) increased 0.9% seasonally adjusted over February and 5.7% unadjusted year-over-year. 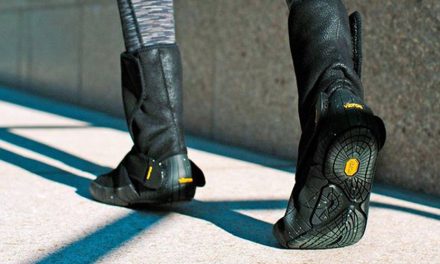