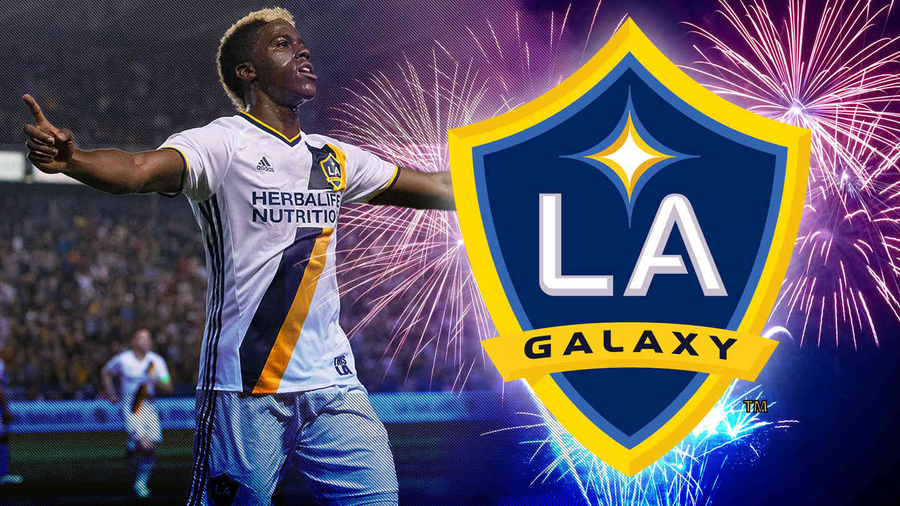 Since the club’s founding in 1996, the Galaxy have played at home on July 4 every year.

For many Americans, the Fourth of July wouldn’t be complete without one crucial element – a sporting event with a spectacular fireworks show. But which one to choose?

If you’re looking for the longest-standing Independence Day fireworks display in professional sports, look no further than the LA Galaxy. The team will face off against Real Salt Lake on our country’s birthday at 7:30 p.m. PST, and the game will be followed by a pyrotechnic display that marks the longest streak of home games played on the holiday across all pro sports.

Since the club’s founding in 1996, the Galaxy have played at home on July 4 every year.

To up the patriotism ante, during warm-ups Galaxy players will wear warm-up tops with numbers featuring the American flag. Fans will be able to snag the signed player-worn warm-ups while also benefitting the LA Galaxy Foundation, which will continue its support of local military families and veterans as they honor Mission Continues as the Community Partner of the Match, a national non-profit group that empowers veterans adjusting to life at home by finding purpose through community impact.

And wherever you’re celebrating this great nation of ours – whether it’s in a backyard, at a game or in a National Park – we at SGB Media wish you a happy Fourth of July. 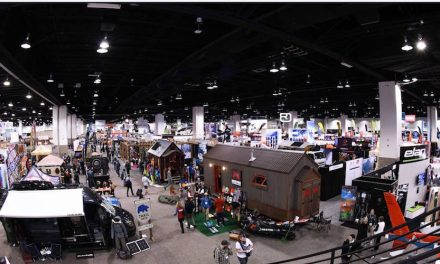 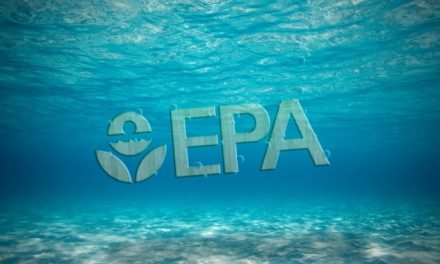 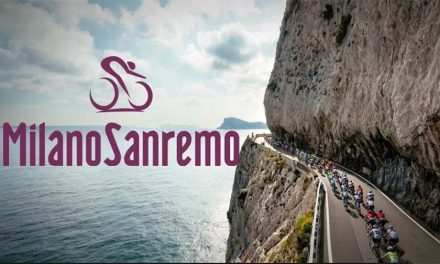 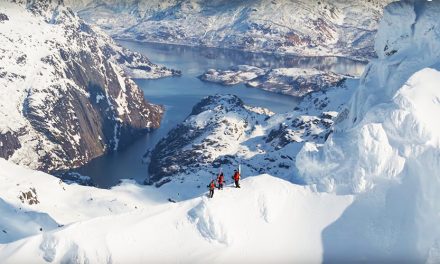