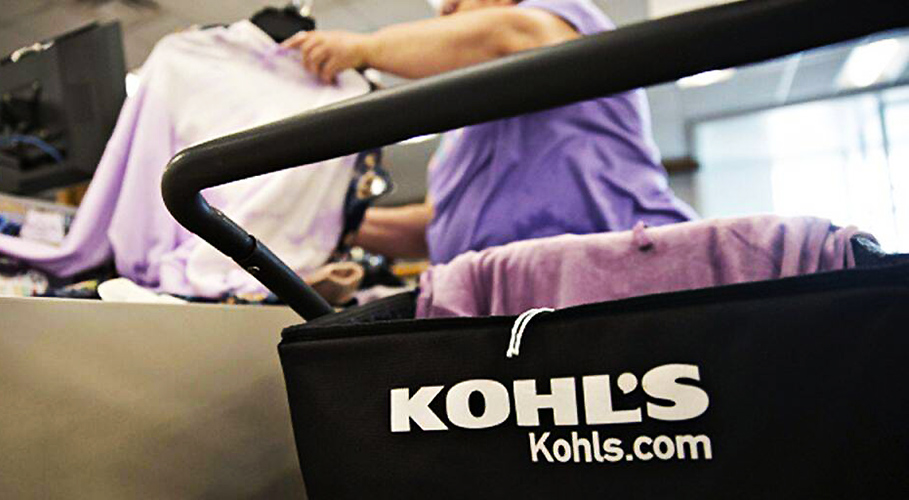 Kohl’s shareholders voted to re-elect all 13 members of its board of directors, rejecting an attempt by the activist investor Macellum Advisors to replace up to ten of the board members.

The retailer has been under pressure from Macellum, which has been pushing to replace up to ten directors and calling for other changes to Kohl’s operations, including an e-commerce spinoff, selling and leasing back real estate, and pursuing a sale.

In February Kohl’s board adopted a poison pill to guard itself against a takeover. The retailer has also said that it is entertaining serious bids. Canadian retail company Hudson’s Bay Co. and J.C. Penney owners Simon Property Group and Brookfield are rumored to be among its suitors.

“We would like to thank our shareholders for their support throughout this proxy contest,” said Peter Boneparth, chairman of the Board, in a statement. “While we have had differences with Macellum, this Board is committed to serving the interests of all our shareholders. The Board remains focused on running a robust and intentional review of strategic alternatives while executing our strategy to drive shareholder value. We appreciate the feedback we have received from our shareholders over the past several months and look forward to engaging with them further.”

Boneparth continued, “We are especially thankful to Kohl’s associates, who have continued to execute on our strategy and focus on customers during this process. Kohl’s has a bright future ahead.”

The big proxy advisory firms, whose recommendations can hold sway, were divided. Institutional Shareholder Services, Inc. backed the activists, while Glass Lewis recommended that shareholders vote for all 13 of the retailer’s nominees, including its Chief Executive, Michelle Gass.

In 2020, Macellum joined with other activists, including Ancora Holdings, Inc., Legion Partners Asset Management, LLC and 4010 Capital, LLC, in nominating nine directors to Kohl’s board, which then had 12 members. In a settlement in April 2021, Kohl’s agreed to add two directors from the activist’s slate and one independent director who received the approval of the investor group.

Macellum resumed its criticism in February 2022, contending that Gass’ efforts, such as accelerating its emphasis in active lifestyle, opening Sephora in-store shops or partnering with Amazon on a returns program, have not been enough.

Macellum, two days ago, cited Kohl’s share price and “capital-intensive and risky plan” among its reasons for further change.

On Wednesday, following the vote, Macellum CEO, Jonathan Duskin, told CNBC, “I think the vote was a referendum on a sale, and people who voted for the company bought the narrative that any changes to the board in the middle of this process had run the risk of disrupting the process.

He added, “The vote for the company was a vote for a sale of a business. We aren’t going away.”