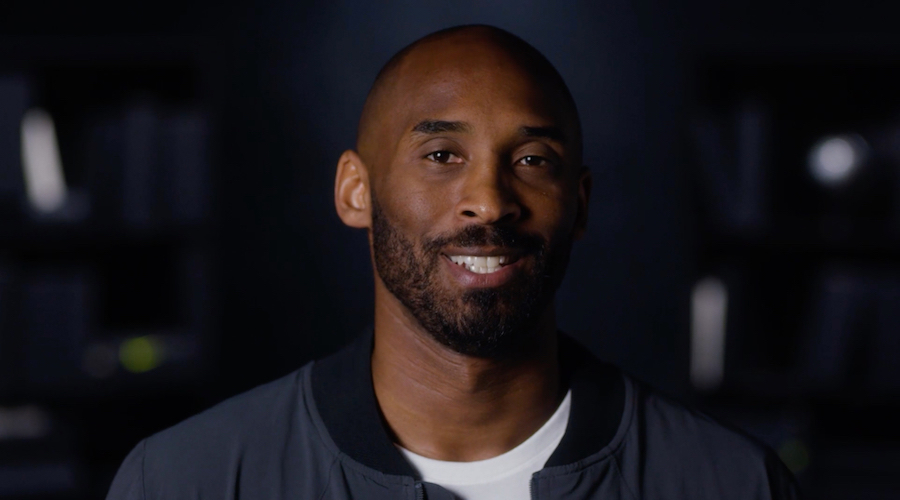 To give young athletes in Los Angeles an opportunity to understand the game as he learned it, Kobe Bryant created the Mamba League, a youth basketball program rooted in personal insights with the goal of empowering girls and boys ages 8-10 on the court and in life.

“I’m really excited about building this league with my Nike family,” Bryant said. “Our line for the league is play, learn and grow. This is really important to me, and reflects what I want to share with the kids about my own journey — that through playing the game of basketball I learned not just about the game, but about myself and others, and through that process you grow, as an athlete and as a person.”

The Mamba League began in February and is reaching underserved youth across east and west Los Angeles who love the game but may not have had an opportunity to play it. The league focuses on helping players truly understand the fundamentals of the game while increasing their overall self-confidence and fueling their potential.

“The Mamba League is a fun league for kids to learn the game, have fun and understand the connection that the game has with life in general — hopefully learning some of the work ethic it takes to become a better basketball player and convert that into a being better son, a better daughter and a better student,” said Bryant.

Designed in partnership with Nike and the Boys and Girls Club in Los Angeles, the league kicked off registration on February 1 inviting kids from four main neighborhoods with under-served communities in the greater Los Angeles area — Nickerson Gardens, Whittier, West San Gabriel Valley/Monterey Park and Venice — to join the experience.

The Mamba League is comprised of 40 coaches who are volunteers from Nike stores in the Los Angeles area, Boys and Girls Club staff and 288 players. Coaches participated in a comprehensive training clinic that was equal parts game fundamentals as well as social-emotional training to make sure every player has a positive experience. To align with the league’s encouragement of young girls to participate, it brings on female coaches to lead its girls-only teams.

“I’m usually the only girl playing with all the boys, so I got excited to play with other girls,” said Noelle Romero, 8, of the Lil Cheetahs, who defeated the Lil Swooshes at a game in March. “The more that we play, the more that we get to learn different types of skills, not just in basketball, but that could help us with other things.”

By the end of the Mamba League, all players were inspired by teamwork and exposed to a new passion for the sport – including the young girls who made up 45 percent of participants.

“Sport is a way where kids can find not only an escape, but a potential future,” said Mamba League coach Ashley Indick. “The Mamba League is a good platform to expose them to that.”

On April 15, the Mamba League will celebrate the end of its first eight-week season with a basketball tournament challenge, where one girl’s team and one boy’s team will go home with a victory, but all of the players will leave the inaugural year of the league as winners.

Bryant will continue to work with Nike to expand the Mamba League to more sites in early 2018 based on learnings from the first year and feedback from the community. 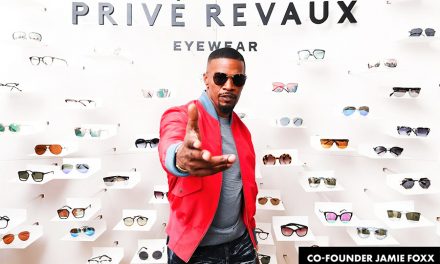