The TV spot can be seen here.

The spot opens on Gronkowski being greeted by a group of young fans outside his team's facility. While signing autographs, “Gronk,” as he's affectionately known, admires the young fans' fresh new Nike gear from Kids Foot Locker. Hoping he could spend more time, he explains that he has “grown-up” things to do.  Still a kid at heart, the scene shifts to Gronkowski at home doing his “grown-up” things, which involve enthusiastically playing video games and eating pizza while surrounded by childhood staples like arcade games, a football field blanket, model trains and stacks of comic books.

“It was fun working with Rob on this spot because he has such an affable demeanor.  As a hero athlete, he helps highlight the fresh new gear available at Kids Foot Locker for the back-to-school season,” said Stacy Cunningham, Executive Vice President of Marketing for Foot Locker. “The kids had such a blast working with Gronk, as he is so down-to-earth and friendly.”

“Working with the young actors and Kids Foot Locker was awesome. I'm really excited to be a part of this great spot, featuring some of the coolest new Nike gear,” said Gronkowski. “Being able to kick back and play video games wasn't bad either … it didn't really feel like work.”

The new ad features an assortment of premium Nike products available at Kids Foot Locker and kidsfootlocker.com this back-to-school season.

The spot was created by worldwide agency BBDO. 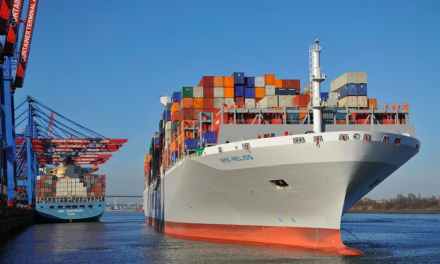