The International Olympic Committee officially recognized the World Flying Disc Federation (WFDF). The move creates the opportunity for the organization to receive IOC funding and potential inclusion in the Olympic Games. ​

In a statement, the WFDF said the organization was recognized at its 128th Session in Kuala Lumpur, Malaysia. Established in 1985 and
celebrating its 30th anniversary in 2015, the WFDF is composed of 62
national member associations on five continents. WFDF had received
provisional recognition by the IOC in May 2013.

“The sport of Flying Disc has been granted full recognition by the International Olympic Committee today and WFDF is extremely honored and humbled by the decision and support shown by the IOC Session for our sport today. We are very thankful to the IOC membership, the Executive Board and its administration, in particular to the IOC Sport Department and staff, for their guidance and support during the period since WFDF was provisionally recognized by the IOC Executive Board in May 2013,” stated WFDF President Robert “Nob” Rauch.

“This is an incredible milestone in the 30 year history of WFDF and a further important step for our International Federation in the development of our sport worldwide.  There could be no bigger anniversary present to WFDF, which was launched in August 1985, and we are looking forward to continuing to work with the IOC as our partner in promoting Flying Disc sports around the globe.  Since 2013, we have successfully implemented most of the recommendations made by the IOC promulgating best practices for a sport IF,” continued Rauch.  “Since 2013, we have established Continental Associations on all continents, increased number of WFDF national member associations to 62 and the number of associations recognized by the National Olympic Committees to 11, focused on the development of organized activity in Africa, modified the WFDF governance structures to increase the influence of athletes in the decision-making process, and further supported the global growth of Flying Disc sport. Today’s decision will give a further boost to our efforts to increasing the presence of Flying Disc sports in all countries and on all continents”

Black Diamond Equipment to Host Rally for Opponents of SkiLink

No Crime, But Plenty of Incompetence Cited in Robinson’s Exit from Footstar… 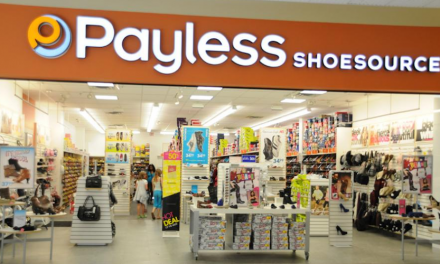