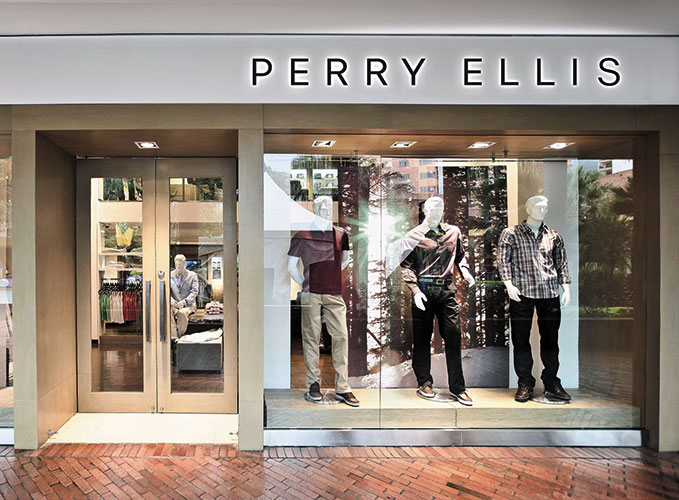 July was quiet for M&A activity in the outdoor and active lifestyle space, but the ownership saga surrounding Perry Ellis International made plenty of noise as it took more twists and turns.

A few days later, on July 9, Randa Accessories announced that the company had submitted a second letter to the special committee members, reminding them that the Randa offer was more lucrative.

On July 16, Randa Accessories increased the heat on Perry Ellis shareholders by stating in a press release, “Randa is clearly the best acquirer for Perry Ellis International. It is time for the Special Committee to, at long last, engage with us to address our sole remaining open diligence item and enable us to provide shareholders with the highest possible value for their investment.

And two days after that, on July 18, the special committee—you guessed it—reiterated a preference for the initial Feldenkreis bid.

SGB will keep you informed as to what happens next. In the meantime, here are some details about other notable M&A activity from July, most of which lacked the drama of the competing bids for Perry Ellis.

Reaction – “Over the past 40 years, Russ Dean RV has established itself as a successful and well-known RV dealership in the state of Washington. We are pleased to announce this acquisition and look forward to the continued expansion of our market share throughout the Pacific Northwest.”
—Marcus Lemonis, chairman and CEO, Camping World Holdings

What’s next? ­­– Camping World recently announced the planned expansion of the company’s RV sales locations by more than 30 percent through the launch of Gander RV Sales, new store openings and continued acquisitions. The acquisition of Russ Dean RV is in line with the company’s future growth plans.

The 411 ­­– Exxel Outdoors on June 1 acquired Hex, an eclectic Los Angeles, CA-based backpack and accessories brand that Dan Maravilla and Trent Valladares formed in 2010. One reason behind the deal was how well Maravilla and Valladares connected with Exxel’s founders, Harry Kazazian and Armen Kouleyan. Another reason is that Exxel adds scale to Hex’s distribution, allowing the founders to focus on creating new designs.

Reaction – “They’re a good fit because it’s not like any other brand that we have, but I still look at it as an outdoor product for city people. It’s urban outdoors, but it’s still outdoors. It’s still in our core competency, and I love their creative talent.”
—Harry Kazazian, CEO, Exxel Outdoors

What’s next? ­­– Look for Exxel to accelerate Hex’s manufacturing and distribution, but in an organic way, all four of the business partners stressed. “Their strengths include the things that we weren’t able to have access to at our size,” Maravilla said. “They’re talking about Made in USA, which has been on our agenda to do, but we’ve just been tied up running all these different things, taking care of all the details of running a brand, that we haven’t been able to take on some of these new projects.”

The 411 ­­– Swiss-based global apparel company Mammut on July 25 announced the acquisition of digital outdoors platform Mountain Hub in a push to bolster the brand’s digital community, connection to consumers and integration of technologies across platforms. Mountain Hub, based in Park City, UT, and originally founded by MIT graduate students in 2015, crowdsources real-time trip reports, routes and conditions—“Waze of the outdoors,” according to cofounder Brint Markle.

Reaction – “The people behind it are truly passionate about what they’ve built. They want to sustain outdoors connection at a higher level and to influence and to create that network at a higher level. What will the digital space do for the outdoors, and how can we see it at a new level? So much of the outdoors is Instagram-focused today and, with Mountain Hub, we have an opportunity to talk a little bit deeper.”
—Joe Prebich, CEO, Mammut North America

**Other deals from last month. In case you missed it, here are other notable deals that occurred in July (click the headline to read the full story on each):