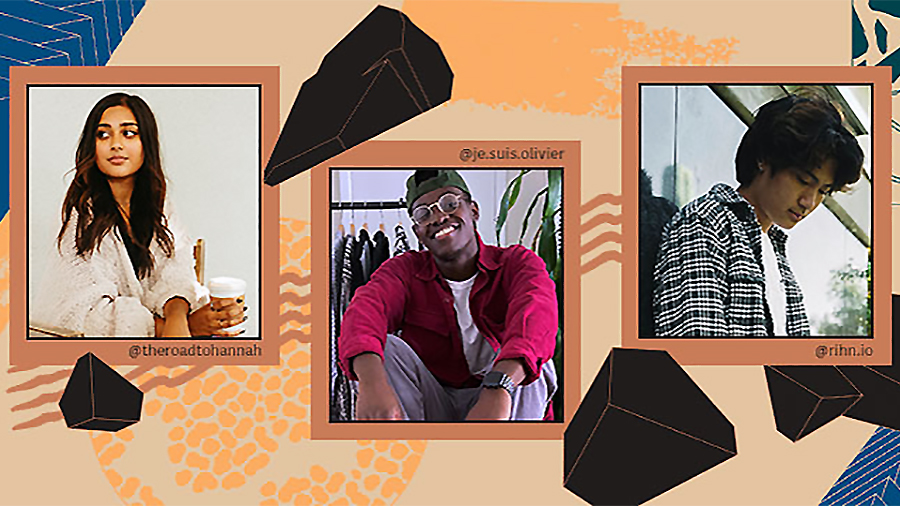 Journeys’ sales in the fourth quarter through December 25 grew a better-than-expected 8 percent against the 2020 period and 3 percent against the 2019 period. At ICR Conference 2022, Mimi Vaughn, president and CEO of Genesco, Journey’s parent, said a strong casual trend offsets severe inventory challenges.

“We’ve been talking about the shift to casual. That’s been the real fashion shift,” said Vaughn. “It’s the sweet spot of Journeys’ positioning. We were right on trend with fashion. We had very few markdowns within the Journeys business. And that casual offering is what drove our business.”

Companywide, Genesco’s sales increased 18 percent and 9 percent for the quarter-to-date period ended December 25, versus the same period for fiscal 2021 and fiscal 2020, respectively.

U.K.-based Schuh’s sales increased 28 percent through December 25 against the 2020 period and increased 16 percent against the 2019 period. The size of the gain reflects a depressed year-ago period when Schuh’s stores were closed about two-thirds of possible days that they could have been open.

Vaughn said Johnston & Murphy continued to benefit from its shift toward casual assortments and its repositioning as a lifestyle brand with a bigger apparel assortment. Half of Johnston & Murphy’s direct-to-consumer business is apparel while 75 percent of the brand’s overall footwear mix is now non-dress, or casual.

Vaughn said casual athletic “had the strongest growth” for Johnston & Murphy over the holiday period while apparel and accessories sales were “excellent.” Vaughn added that Johnston & Murphy is “experiencing a strong turnaround ahead of schedule.”

Said Vaughn, “Stores were the story behind the holiday. Lots of appetites to shop in person, particularly in the days leading up to Christmas.”

Vaughn said Genesco “left business on the table” due to inventory shortages from supply chain challenges. Overall inventory was down 20 percent to last year and 34 percent versus two years ago. The lean inventory levels particularly impacted online growth.

From a profit perspective, Genesco reaffirmed its full-year EPS guidance in the range of $6.40 to $6.90, with the expectation now above the midpoint of the range.

“We had very good full-price selling with strong gross margins,” said Vaughn. “It offset pressure from freight expense and from advertising and from higher incentive compensation this year.”

Regarding January, traffic levels have remained healthy thus far in the month, but sales trends have moderated due to lean inventory levels.

“Our inventory was so low that it was challenging for us to convert the returns as we usually do,” said Vaughn. ”Sales trends did moderate as we expected, but our in-stock positions are improving through the month and we expect to finish the quarter strong.”

Inventories shortages are expected to remain a challenge through the first half, which Vaughn noted is a low-volume period for Genesco. She suspects Chinese New Year, which takes place in the first part of February, will help reduce the port congestion and those are lower volume times, but progress with restoring inventories won’t be noticeable until the third quarter with improvement more certain in the fourth quarter.

Said Vaughn, “I think the levels where we are in terms of inventory, it’s going to take a good amount of work for us to be able to get back to the levels of inventory that we would like to be at.”