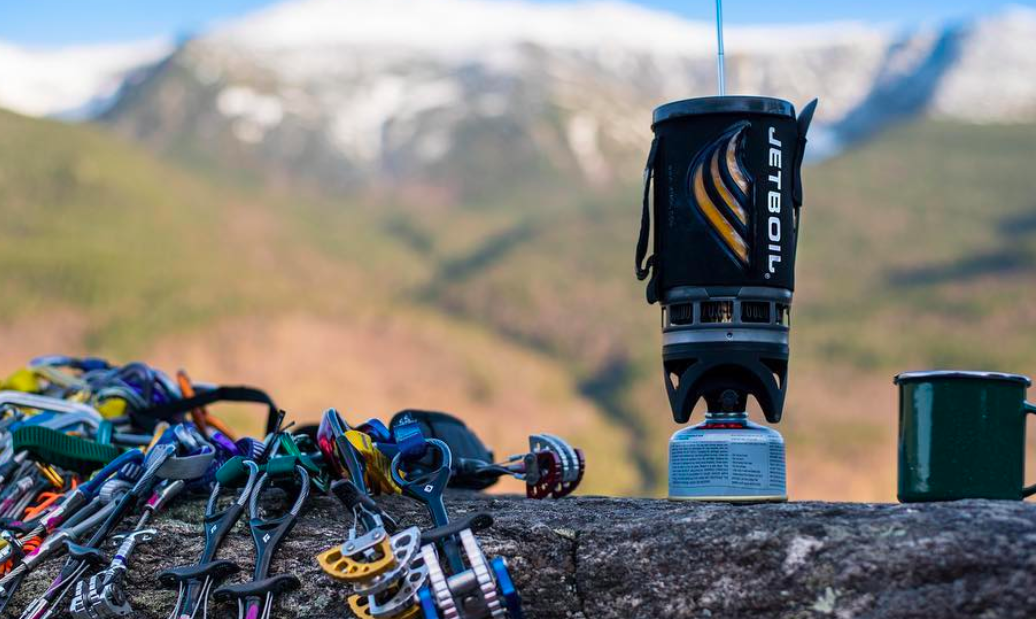 Capping off a record year, Johnson Outdoors Inc. returned to profitability in its fiscal fourth quarter as sales leapt ahead 22.5 percent.

In the quarter ended September 29, sales reached $91.8 million, up from $74.9 million a year ago. The gains were attributed to continued strong new product demand in Fishing and Diving which more than offset lower sales in other units.

The year-over-year operating loss shrunk to $76,000 from $4.9 million due to higher sales volume and strong margins. Gross margins overall improved to 42.3 percent from 38.5 percent.

Operating expenses were higher than last year’s quarter due to higher revenue and increases in restructuring costs in Diving; compensation expenses; health-care costs; and, warranty expense. Due to sales leverage, however, operating expenses were reduced as a percent of sales to 42.4 percent from 45.1 percent.

Among its segments, sales in Fishing (Minn Kota fishing motors, batteries and anchors; Cannon downriggers; Humminbird marine electronics and charts) jumped 38.8 percent to $51.7 million. Operating profits in the Fishing segment were $4.4 million against only $144,000 in the same period a year ago.

In Camping (Jetboil outdoor cooking systems; and Eureka! camping and hiking equipment) sales were down slightly to $8.7 million form $8.9 million. Operating income improved to $255,000 from $112,000.

In Watercraft Recreation (Old Town canoes and kayaks; Ocean Kayak; Carlisle paddles), sales were also down slightly to $9.7 million from $10 million. Operating income more than doubled to $394,000 from $159,000.

On a conference call with analysts, Helen Johnson-Leipold, chairman and CEO, said the year was “driven by unprecedented growth among our flagship Minn Kota and Humminbird fishing brands on the strength of new product successes.” She noted that new products in the Fishing segment accounted for 60 percent of the segment’s products this year versus a third in typical years.

Humminbird was boosted by strong demand for Helix Series of fishfinders and strong response to its MEGA Imaging sonar technology. Overall, the Fishing channel delivered growth in every channels in both sales and units. Said Johnson-Leipold, “Net net an incredible year of our fishing brands.”

Johnson-Leipold said both camping and kayak sales were impacted by “retail bankruptcies and market restructuring.”

Camping sales for the year slid to $37.9 million from $40 million. Operating income eased to $1.95 million form $2.07 million. Johnson-Leipold said “continued solid growth” at Jetboil was unable offset the “market drag” at Eureka!. Efforts are being made to reposition Eureka! toward new emerging camping consumers but “more time will be required to maximize value and deliver improved results for Eureka!”

Watercraft Recreation’s declined to $48.3 million from $50.4 million. Operating earnings eroded to $2.86 million form $3.3 million. Old Town continued to gain market share with the success of its new Predator of fishing boards, particularly the new pedal drive, in a “lackluster” kayak market. Also doing well is its Ocean Kayak Malibu Two craft that supports a trend toward “fun and fitness paddling,”

Johnson-Leipold said that while the Watercraft Recreation segment has been successfully restored to profitability ahead of schedule, the focus remains on driving innovation, broadening its distribution and improving its placement to position the kayak division for “long-term success.”

Looking ahead, Johnson-Leipolds expect a slower pace of growth in its fishing business and topline growth overall since fishing is its dominant category.

Johnson-Leipold added, “Outstanding new product successes this year underscore the critical importance of our consumer-centric transformation to long-term growth.  Richer consumer insights are the catalysts behind our winning innovation, and going forward will be the genesis of targeted, cutting-edge marketing. These insights also play a pivotal role in the transformation of our overall digital landscape which is now underway.  With more and more consumers beginning their outdoor experience online, it is imperative we make their shopping and purchasing experience the best it can be.”

“Ultimately, we view success as the evolution of our company into four thriving businesses with a portfolio of market-winning brands delivering consistent, sustained growth and profitability. To that end, continued advances against our strategic priorities are necessary. Progress will require more work, more time and increased investment, particularly in digital transformation and global systems infrastructure, to take us to that next, higher level of success,” concluded Johnson-Leipold.