JJB Sports, the U.K. sporting goods chain, has persuaded creditors and investors to back a controversial rescue plan. The company said it received the required 75% majority support of unsecured creditors and a majority of its shareholders to undergo a company voluntary arrangement (CVA), its second in two years.

Chairman Mike McTighe said: “Following approval of the CVA proposals at the creditors' meetings held this morning, approval by the shareholders this afternoon further demonstrates the solid support for the company's turnaround.

“We would like to thank our landlords and creditors who have supported the company. As a result the management and the vast majority of our colleagues now have the opportunity to work alongside all stakeholders as we continue to achieve milestones in our turnaround.”

JJB's landlords will now allow the retailer to close 43 stores by April 2012, with the option of closing 46 more by April 2013 and and move to monthly
rental payments.

JJB will retain 147 stores and provide landlords with a share of up to Â£7.5 million in two years time. JJB can now raise Â£65m in a share issue and obtain an agreed Â£25m loan deal with Bank of Scotland. 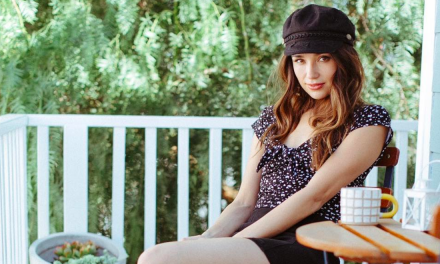