Wolverine World Wide's CEO Blake Krueger, in an interview with the Grands Rapid Press, called the Merrell Barefoot Collection the best thing to happen to the 127-year-old shoe company since its introduction of Hush Puppies in 1957.

The collection – including the Trail Glove, Pace Glove and Pure Glove models and made in partnership with Vibram – launched with a half-million orders from retailers, the biggest initial order in the company's history.

“The offering from the athletic guys looks like traditional shoes,”
Krueger said. “They may be a little flatter, a little thinner. They look
more like traditional running shoes. I would call the Merrell barefoot
shoe more of a revolution as opposed to a slight change in line.”

Krueger said the collection is helping Merrell expand at
retailers such as Sports Authority, Dickï¿½â¬ï¿½s SG and REI. He also estimates that many non-runners are buying the shoe.

“I suspect for every pair of Merrell barefoot actually worn to run,
there will be dozens and dozens of pairs that will be worn for other
things,” Krueger said. 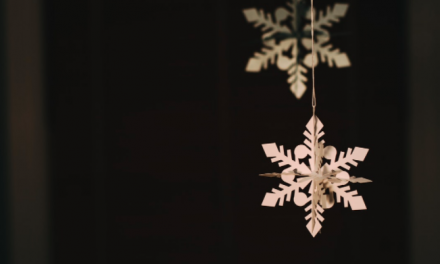