Inside The Call: Winchester Aims To Reach New Shooting Participants 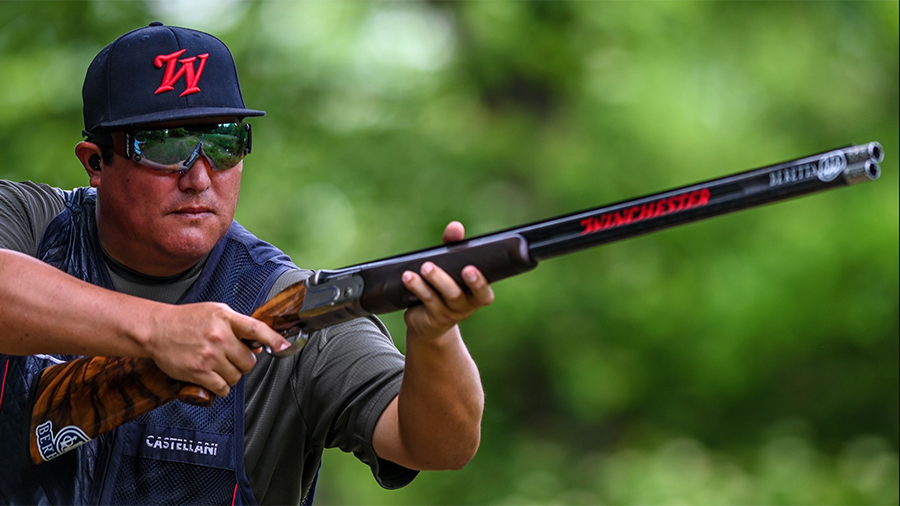 Winchester’s sales slightly more than doubled in the second quarter. Scott Sutton, chairman, president and CEO of Olin Corp, Winchester’s parent, told analysts on a conference call that the ammunition brand is looking to capitalize on the 57 million new recreational shooting participants that have arrived since the pandemic emerged.

“We are embarking on a plan to reach some of the 175 million adults and part of the 45 million youths who don’t participate in target shooting today by using the Winchester brand to grow the overall pie,” said Sutton.

Steps to expand the universe of recreational shooters and hunters include:

Sutton also said Winchester’s growth woud be supported by future participation in the Army’s Next Generation Squad Weapon. In late February, the Pentagon announced that Olin-Winchester was selected as the winner of a $38 million contract for small arms ammunition related to the program. Production would be performed at Winchester’s plant in Oxford, MS with a completion date stretching to March 2026.

Net income was $355.8 million, or $2.17 per share, against a loss of $120.1 million, or 76 cents per diluted share. Adjusted EBITDA of $559.2 million excludes depreciation and amortization expense as well as restructuring charges compared to $71.5 million a year ago.

Sutton said, “Continuing to build on these successes in the second half of 2021, Olin now expects to deliver adjusted EBITDA of at least $2.1 billion for 2021. We expect Chlor Alkali Products and Vinyls, Epoxy and Winchester third quarter segment results to increase sequentially. Overall, we also expect third-quarter 2021 adjusted EBITDA to improve sequentially from second quarter 2021 levels.”