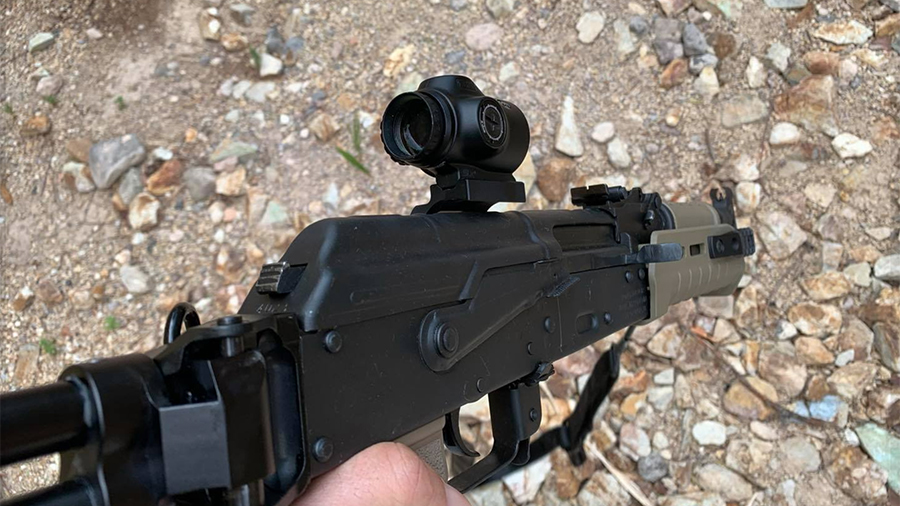 Primary Arms offers a selection of over 13,000 tactical products. Using the headquarters, it can expand its selection, offering a wider arrangement for firearms, gear, apparel, hunting, outdoors, and more.

Primary Arms announced an expansion of its executive leadership, leading with the appointment of Max Cowsert into the new position of chief merchandising officer. Cowsert joined Primary Arms in 2013 and has been instrumental in the continued growth of the company.

“Max has been involved in every aspect of the Company and has shouldered much of the weight during the company’s explosive growth and expansion,” said Marshall Lerner, Founder & CEO, Primary Arms. “Our success has been driven by a merchandise strategy that is focused on a product assortment to match our customer’s needs and a commitment to customer service—two things that often get lost as a company grows. Max has been tasked with not only maintaining but taking these critical areas to the next level.”