Inside The Call: Under Armour To Shrink Wholesale As Turnaround Gains Traction 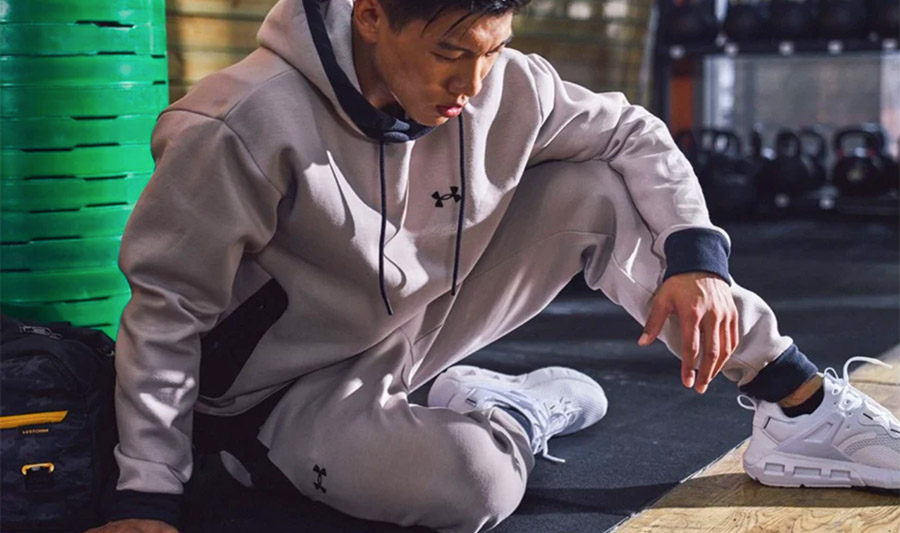 Under Armour reported third-quarter results that far exceeded expectations with the aid of strength in footwear and women’s, provided a rosier outlook for the holiday quarter and said it’s on track to deliver slightly positive EPS in 2021. New developments include plans to sell MyFitnessPal and exit certain undifferentiated wholesale distribution, primarily in North America, starting next year.

Plans To Reduce Up To 3,000 North American Wholesale Accounts
On the distribution changes, Under Armour officials, on a conference call with analysts, said the brand, over the next couple of years, expects to reduce its overall distribution points in North America, its largest region, by about 2,000-to-3000 doors to reach about 10,000 doors, representing a decline between 17 percent and 23 percent.

Under Armour President and CEO Patrik Frisk said the brand is “focused on prudent marketplace management and working proactively to ensure that we show up in distribution that is brand right profitable and capable of elevating the Under Armor brand with ‘Focus Performers’.”

“Focus Performers” references the target group of sports and fitness enthusiasts that Under Armour has re-focused on as part of its two-year repositioning effort to revive growth.

Frisk added, “We have begun identifying certain undifferentiated retail partners, primarily in North America, to more meaningfully reduce our wholesale footprint starting next year, and into 2022 and beyond. To be clear, wholesale remains a crucial part of Under Armour’s future, but as the broader retail landscape continues to evolve, so must we.”

David Bergman, executive chairman and brand chief, added that part of the shift reflects Under Armour looking “to lead more from a DTC (direct-to-consumer) approach” with more of a customer-centric focus toward full-price retail, relying on outlet stores more for inventory management and investing in digital both on its own and wholesale partner sites.

The move takes a page from Nike’s approach to reduce the brand’s distribution to undifferentiated accounts as it shifts more towards a digital focus.

Looking into 2021, Bergman said Under Armour plans to continue to pull back on promotions and discounts to better support a premium brand positioning. Both the exit from undifferentiated wholesale accounts and reduced discounts at DTC will impact top-line growth over the next few years “yet continue to support healthier margins, as well,” said Bergman.

Bergman said that given the expected “improving quality of revenue” and continued discipline on cost management, “we expect to have more agility in the interplay of these line items to manage our bottom line better as the year develops.” As a result, the company expects to net “slightly positive” EPS in 2021

Connected Fitness To Be Sold For $345 Million
Also impacting growth next year will be the planned sale of MyFitnessPal to investment firm Francisco Partners for $345 million, five and a half years after acquiring it for $475 million. The Endomondo platform, acquired at the same time for $85 million, will be wound down by the close of this year. My Fitness Pal represented nearly all the Connected Fitness segment’s revenue, which was $136.4 million in 2019.

“MyFitnessPal has an impressive record of innovation and strong user growth that has enabled it to sustain its leadership position and scale as one of the world’s most popular food and fitness tracking apps,” said Frisk. “However, as we worked more sharply to define our strategy over the past few years, it became evident that MyFitnessPal did not fully align as a core asset with our core consumer needs, the Focus Performer.”

He added, “In this regard, from an Under Armour perspective, we believe this divestiture sharpens our long-term digital strategy by simplifying our consumer’s brand journey and increases our ability to better harness the power of MyFitness platform as we work towards a singular cohesive UA ecosystem. From MyFitnessPal’s perspective, this move provides an excellent home for the brand and its passionate teammates with a new owner who will holistically focus on driving that business going forward.”

Under Armour will continue to own the MapMyFitness platform, which includes MapMyRun and MapMyRide. Officials still see MapMyFitness as a crucial driver of its digital strategy that also supports its connected footwear business. Frisk highlighted that the connected footwear platform, a few weeks ago, surpassed one million pairs of shoes that have been connected to the MapMyRun app. Said the CEO, “This is an accomplishment that we are incredibly proud of as we dive deeper into the intersection of data connectivity, product and experiences.”

Strong Recovery In Q3 And Improving Outlook
Particularly encouraging, however, was the better-than-expected third-quarter results and more-bullish outlook for the fourth quarter.

Revenue in the third quarter ended September 30 was flat at $1.4 billion. Wall Street’s consensus target had been $1.16 billion. Under Armour had expected sales to decline in the range of 20 to 25 percent.

The beat was attributed to higher-than-anticipated demand across wholesale and DTC channels. Wholesale revenue decreased 7 percent to $830 million, primarily due to lower sales in North America although better than previous expectations due to higher than expected customer demand. DTC revenue increased 17 percent to $540 million, driven by continued strong growth in e-commerce. Better than expected traffic trends were seen in e-commerce. Licensing revenue was down 15 percent driven primarily tied to its licensed business in North America.

North America revenue decreased 5 percent to $963 million due to lower wholesale revenue connected to the ongoing impacts from COVID-19 and planned reduced off-price sales. These factors were partially offset by strong e-commerce growth.

Revenue in the Connected Fitness business was down 6 percent due to a one-time development fee recognized in the prior year’s quarter, partially offset by higher subscription revenue in the current year’s period.

SG&A expense was relatively unchanged from the prior year at $554 million.

Under Armour has said the for the full-year it expects to incur total pre-tax restructuring and related charges under its plan in the range of $550 million to $600 million.

Inventory at the quarter’s end was up 17 percent to $1.1 billion.

Fourth-Quarter Sales Expected To Decline Mid-Teens
For the fourth-quarter, UA expects revenue to decline at a low-teen percentage rate, far better than expectations for declines in the range of 20 percent to 25 percent projected when reporting second-quarter results. Bergman said the improved outlook reflects “the more robust consumer demand trends we experienced in the third quarter that has continued into October.”

Some top-line top-line headwinds for the fourth-quarter include previously-noted, later-than-typical spring deliveries that will land in early 2021 versus late 2020 and will negatively impact growth by 9 percent. Licensing revenues will be down about 50 percent due to significantly lower contractual royalty minimums, along with “meaningful” contract settlements in the year-ago quarter.

Finally, while promotional activity levels in the fourth quarter have improved relative to its prior outlook, the company continues to promotions across the marketplace to be significantly higher than last year. Said Bergman, “As such, we believe this will put meaningful downward pressure on gross margin in the fourth quarter.” 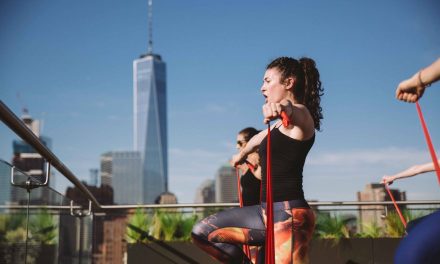 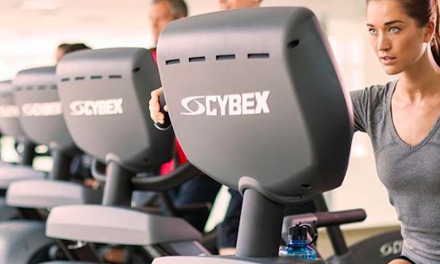