Inside The Call: Smith & Wesson To Leave Massachusetts After 150 years 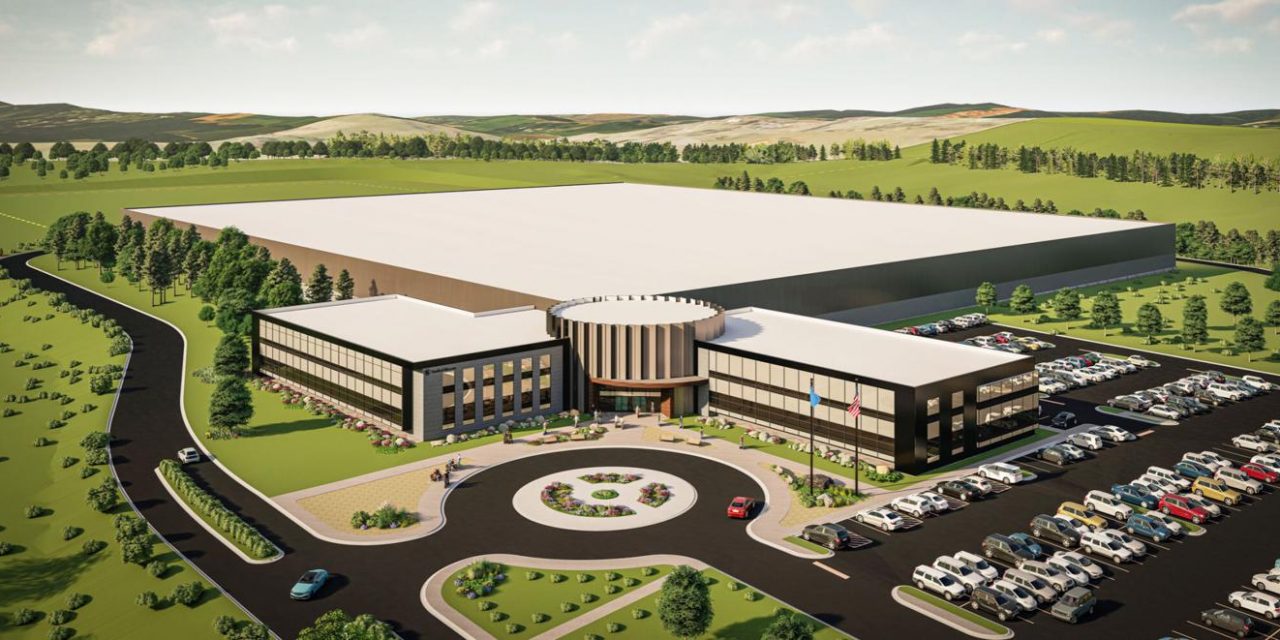 On a call with analysts, Smith & Wesson Brands Inc. CEO Mark Smith said that the firearms giant had no recourse but to leave the state of Massachusetts after 150 years to relocate to Tennessee due to proposed legislation that will hurt business.

“This has been an extremely difficult and emotional decision for us, but after an exhaustive and thorough analysis for the continued health and strength of our iconic company, we feel that we have been left with no other alternative,” said Smith. “The primary catalyst for this move was legislation, recently proposed in Massachusetts, that if enacted would prohibit the company from manufacturing certain firearms in the state.”

A proposal in the Democrat-led state Legislature would extend the state’s ban on the sale and possession of assault weapons or large-capacity magazines to also outlaw manufacturing them in Massachusetts unless it’s for the military or law enforcement.

He added, “These bills would prevent Smith & Wesson from manufacturing firearms that are legal in almost every state in America, and that are safely used by tens of millions of law-abiding citizens every day, exercising their constitutional Second Amendment rights, protecting themselves and their families, and then joining the shooting sports. While we are certainly hopeful that this arbitrary and damaging legislation will be defeated in this session, these products made over 60 percent of our revenue last year. And the unfortunate likelihood that such restrictions would be raised again led to a review of the best path forward for Smith and Wesson.”

As part of the move, Smith & Wesson will be consolidating all operations to Maryville, TN, leading the company to close operations in Connecticut and Missouri.

Some manufacturing operations will continue in Springfield, MA, including all forging, machining, metal finishing, and assembly of revolvers. Smith & Wesson said it will continue to have over 1,000 employees in the state.

The new facility in Maryville, which is near Knoxville, will comprise the company’s headquarters, plastic injection molding, pistol and long gun assembly, and distribution. Upwards of 750 jobs will move from Springfield Deep River, CT and Columbia, MO to Tennessee.

The company emphasized that the move will not begin until 2023 and will not have an impact on employees’ jobs until then.

“Our loyal employees are the reason for our success and are always our number one priority,” said Smith. “We are deeply saddened by the impact that this difficult decision will have on so many of our dedicated employees, but in order to preserve future jobs and for the viability of our business long term, we are left with no choice but to relocate these functions to a state that does not propose burdensome restrictions on our company.”

Smith & Wesson said it made the announcement two years ahead of the move to give employees time to make decisions on whether to relocate.

“We will assist any affected employee who is willing and able to move with financial and logistical relocation assistance,” said Smith. “We also fully realize that this is simply not feasible for some. Therefore, for any affected employee who cannot move with us, we will offer enhanced severance and job placement services. We understand that this announcement will be very difficult for our employees and we will do everything we can to assist them during this transition.”

The announcement comes after a period of record gun sales in the U.S. during the Covid-19 pandemic, widespread civil unrest in 2020, and a surge in violence in many cities. Other firearms manufacturers have likewise moved from the mid-Atlantic and Northeast to Southern states with less restrictive gun laws.

Lawrence Keane, NSSF’s SVP and general Counsel, said,  “The decision to expand production by any firearm manufacturer is indicative of the strong and vibrant market of lawful gun ownership. Firearm sales have been at record levels for more than 18 months and this investment in the future shows that the leading firearm manufacturers see a market with continued room for growth.”

Other considerations cited by Smith & Wesson in the move were the cost of living, a business-friendly environment, the “outdoor lifestyle” in the area nearby Knoxville, and the support of the state and Blount County officials.

Springfield Mayor Domenic Sarno said in a statement the city will be losing 550 jobs, which he described as “devastating news” for families involved.  He said, “I will be working with my staff and coordinating with state officials to discuss ways in which we can offer workforce placement assistance and/or retraining aspects to assist every one of these employees and their families. In addition, we will continue to work with Smith & Wesson to retain the 1,000 remaining jobs here in Springfield. In my discussions with President and CEO Mark Smith, he has assured me that their goal is to keep these remaining 1,000 jobs here in Springfield. I will continue to work with them in any way possible to attain that goal.”

Construction in Maryville is expected to begin in the calendar fourth quarter of 2021 and be substantially complete by the summer of 2023.

This process will result in the company reducing the number of locations it maintains from four to three and will significantly streamline its manufacturing and distribution operations. The relocation will have no impact on the company’s operations in Houlton, ME.

The total investment in the Maryville project is estimated at $120 million, will be funded from cash on hand, and is expected to be accretive to EPS by 10 to 12 cents per year once fully operational. The savings are expected to come from the reduced number of locations, a slightly lower headcount, and lower employment-related costs. Savings will also come from having plastic injection molding nearby assembly operations and avoiding shipments across the country.