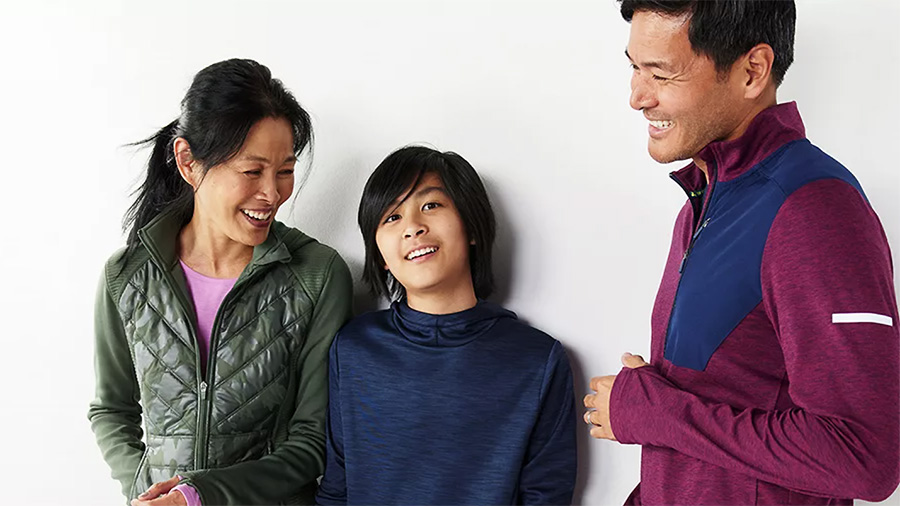 Bank of America slashed its rating on Kohl’s to “Underperform” from “Buy” due to supply chain constraints while reinstating its rating on Foot Locker at “Under Perform,” also citing supply-chain issues as well as waning stimulus dollars.

In her note on Kohl’s, analyst Lorraine Hutchinson wrote that reduced receipts from supply chain issues could hinder Kohl’s sales recovery and offset momentum in the active category, progress on women’s and the benefit of the roll-out of Sephora in-store shops.

“Kohl’s Active and women’s private label businesses have a high risk of delayed receipts and stockouts,” said Hutchinson. “While lower receipts mean less clearance, which is good for margins, we believe the sales headwind will be difficult to offset.”

She noted that active has been a key growth driver for Kohl’s with the category’s penetration more than doubling over the past five years. In the second quarter, active accounted for 24 percent of sales while growing 40 percent year-over-year and 20 percent compared to 2019.

However, she noted that Kohl’s top-performing active brands, including Nike, Under Armour, Adidas, and Champion, are all facing supply chain constraints. She highlighted Nike’s recent comments that it had lost ten weeks of production from Vietnam factory shutdowns and that transit times to the US have doubled from 40 to 80 days. She added, “This issue is not unique to Nike and we expect delayed deliveries across the athletic ecosystem. These slowdowns could hinder KSS’ ability to drive the outsized growth in Active that has offset declines in other areas.”

She also noted that women’s has also been hit disproportionately by inventory receipt delays due to its high penetration of private brands and a faster than anticipated sales recovery.

“The stock is relatively inexpensive but with declining estimates, we see a downside,” Hutchinson said. Shares of Kohl’s on Thursday, when the report was issued, slid $6.57 to $47.09. The stock started the year at $40.69.

In her Foot Locker note, Hutchinson set a price target of $45. She said, “We think supply chain issues and lapping the high levels of stimulus dollars create a difficult catalyst path for the stock.”

She said Foot Locker’s customers had been quick to spend tax refunds and stimulus checks to buy sneakers.

The supply chain concerns largely reflect Nike’s move the prior week to reduce its full-year sales forecast to a mid-single-digit-percent growth rate, from a previous estimate of double-digit gains due to pandemic-related Vietnam factory shutdowns and escalating transit times to ship product from Asia. Hutchinson said, “FL’s sales exposure to Nike is 70 percent to 75 percent, so we expect these supply-chain challenges to make their way to FL.”

Hutchinson said Foot Locker will be somewhat helped by Nike’s increased focus on strategic accounts, which includes Foot Locker as well as Dick’s Sporting Goods, Academy Sports and Nordstrom in the U.S.

Hutchinson said, “Nike continues to prioritize its differentiated wholesale accounts that share its digitally-led vision, and more aggressively deemphasize others. This will help FL to obtain product during these challenges. That said, we don’t think any partner will be immune to the lack of supply, especially as NKE looks to channel inventory through its own, higher-margin e-commerce channel. We expect the supply chain challenges to begin in late 4Q, with the bulk occurring in 1H22.”

She added that the recent acquisitions of WSS and Atmos help Foot Locker tap new opportunities for growth, but the deals combined cost $1.1 billion and that reduces the likelihood that share buybacks will return to pre-pandemic levels over the next 12 months.

Hutchinson pegged her FY2021/2022 EPS estimates at $6.93 and $5.86 respectively, which is 3 percent and 15 percent below Wall Street’s consensus targets. Hutchinson concluded, “The stock is relatively inexpensive but with estimates at risk, we see a downside.”