Inside The Call: Skechers Capitalizes On COVID-Driven Work And School Trends In Q3 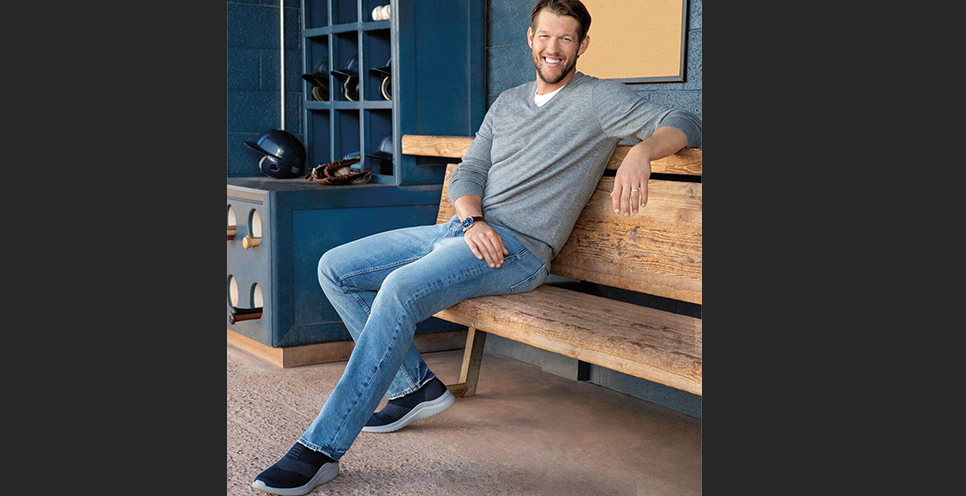 Skechers USA saw sequential improvement in its business in the third quarter as trends for work and school during the pandemic was seen to fit well within its product and brand assortment as consumers locked down and focused more on comfort.

“Growth came from each of our segments as the retail environment steadily improved with our wholesale channel stabilizing and in several instances growing,” reported Skechers USA COO David Weinberg. “We believe our third-quarter results speak to the relevance of our product, the resilience of our company’s distribution model and our plan to emerge from the pandemic even stronger than before.”

Sales in the quarter totaled $1.3 billion, a decrease of 3.9 percent versus the year-ago quarter. On a constant-currency basis, sales decreased 4.8 percent.  Weinberg pointed out that the Q3 results represented a 78.3 percent increase over the second quarter, calling it “a significant accomplishment and an encouraging sign of the health of our brand,” as SKX sequential growth was more than double the U.S. GDP growth for the period.

Domestic wholesale sales increased 6.3 percent, fueled by “consumer demand for multiple categories, across men’s, women’s and kid’s.” Weinberg said growth came primarily from adult athletic, casual and sandal footwear, along with single-digit improvements in its men’s and women’s collections. “We experienced a double-digit improvement in our kid’s footwear, which is notable given the absence of a traditional back-to-school selling season, and many children are still learning remotely,” he detailed.  He said Skechers saw similar sales trends for comfortable footwear and its other business channels with a return to growth in many markets and quarterly improvements in its own DTC business.

Weinberg reported the pace of recovery has differed across geographies but where markets are stable and open, Skechers experienced solid sales growth. “Our joint venture business was up 14 percent, led by an increase of 23.9 percent in China where our e-commerce business was strong,” he said.

Skechers’ European subsidiaries were up 18.1 percent in the quarter overall, led by growth in Germany, France and Central Eastern Europe. The distributor business was reportedly down in double-digits due to ongoing store closures in several markets including its largest distributor, which covers the Middle East; however several markets recorded positive sales including Australia, New Zealand and Scandinavia, among others.

Skechers DTC sales decreased 16.9 percent, the result of a 15.3 percent decrease in its domestic business and a 19.6 percent decrease in its international business, reflecting both “challenged consumer traffic trends and the impact of temporary store closures.”  Those results were partially offset by another robust increase in the company’s domestic e-commerce business that grew 172.1 percent in the third quarter. Consumer traffic reportedly remained challenged, mostly in tourist and destination concept stores, as well as continued store closures in some markets.

“We continue to invest in our direct-to-consumer experience,” said Weinberg. “During the quarter, we began a full-scale update to our point-of-sale system and are now connected with our e-commerce channel allowing consumers to shop our product online and pick up in one of our more than 500 U.S. locations, either in-store or curbside.”

By the end of the third quarter, all but a few Skechers retail locations were open, although many were operating with limited hours. In the quarter Skechers also opened 24 pre-COVID-19 planned stores including flagship locations on Rue de Rivoli, the premier shopping street in France; Oxford Circus in London; and Shinjuku in Tokyo, plus two stores in Colombia and another 19 domestic and international locations. In addition to the company-owned stores, 189 new third-party Skechers stores opened around the world, and 48 closed, bringing its total company-owned third-party store count to 3,770 worldwide at quarter-end. Skechers plans to open several key locations in the fourth-quarter including the brand’s first store in Munich and Berlin.

When asked about its back-to-school business this year, Weinberg said there was no back-to-school defined season. “So, what we saw was a more equal distribution between July, August and September. Because of that, we had slightly lower comps in August and slightly higher comps in September simply because the comps in August were higher than the traditional back-to-school. But, we saw strength coming through. We closed September — the comps in September were better than the comps for the quarter, or the individual month of August. We seem to be improving certainly on a comp basis, and our business is holding up in October as far as our retail is concerned, and as far as demand we see outside of our own retail channel,” he continued.

Gross margin was relatively flat for the quarter compared with Q3 last year, as increased promotional activity in joint ventures was nearly offset by a favorable mix shift in online and international sales.

General and administrative expenses increased by 8.7 percent, to $450.3 million, which were primarily the result of an $18.2 million one-time non-cash compensation charge related to the cancellation of restricted share grants associated with its recent legal settlement, as well as volume-driven increases in warehouse and distribution expenses for both its international and domestic businesses.

Weinberg said the company is on track to upgrade its e-commerce platforms in Canada, Europe, South America, Japan, and India.

Skechers USA ended the quarter with $1.5 billion in cash, cash equivalents and investments — an increase of $468.2 million, or 45.4 percent, from the end of last year, primarily reflecting the drawdown of senior unsecured credit facility in the first quarter.

Total inventory was $1.05 billion at quarter-end, an increase of 18.3 percent versus the end of the year-ago quarter. The increase in year-over-year inventory levels was said to be largely attributable to increases in international markets especially in preparation for Singles’ Day in China.

Domestic inventory levels declined year-over-year. Management said it feels confident in its inventory levels and continues to actively manage supply and demand aiming to “position the business constructively for next year.”

Total debt, including both current and long-term portions, was $812 million at quarter-end compared to $121.2 million at the end of last year. The increase primarily reflects the drawdown of a senior unsecured credit facility in the first quarter. 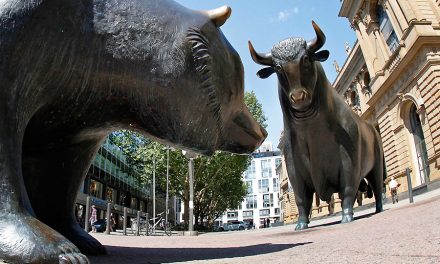