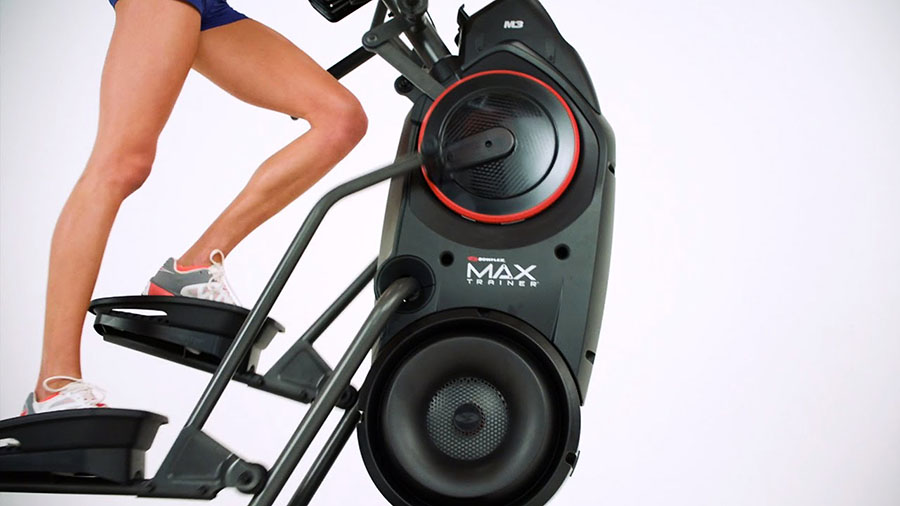 With double-digit growth across its Direct and Retail segment as the home-fitness trends show no sign of slowing down, Nautilus Inc. delivered record-breaking results for the second straight quarter to produce the highest revenue quarter in the company’s 35-year history.

In the quarter ended March 31, revenue was up 120 percent to $206 million. Excluding the divested Octane business, revenue for the period was up 143 percent year over year. The period represents a transition quarter as the company’s fiscal year is shifting to March 31.

In February, Nautilus provided guidance calling for growth of 55 percent to 75 percent.

“Results were driven by leveraging the continued strong demand for at-home fitness, along with the team’s impressive efforts to solve unprecedented challenges in global logistics, bringing supply much closer to matching demand,” said Jim Barr, CEO, on a conference call with analysts. “Our growth and profitability contributions were once again broad-based across brands, segments, products, and geographies.”

Barr added, “Strong sales of our new connected-fitness cardio machines, VeloCore bikes, the new treadmills, and Max Trainers, combined with the continued momentum of our SelectTech strength products drove these record numbers. The market reception to our new connected products has been tremendous and we are proud to have introduced our brands to hundreds of thousands of new customers, acquiring nearly 340,000 new customers in the last 12 months.”

At the end of March, Nautilus had nearly four times as many members as part of its JRNY connected platform as compared to September when it introduced its first embedded screen product.

Direct Segment Sales Climb 115 Percent
The direct segment grew 115.4 percent in the quarter to $102 million, crossing the $100 million mark for the first time in segment history. Among categories, strength grew 178.6 percent, driven by Bowflex SelectTech weights and home gyms. Cardio grew 95.5 percent, driven by connected-fitness bikes, the Bowflex VeloCore and C6, and Schwinn IC4, and new Bowflex connected-fitness treadmills. The latest addition to the Max Trainer line, the M9, also contributed to the growth in the segment.

Direct’s backlog at the end of the transition period was down to $27 million from $46 million last year as supply is coming closer to meeting demand and consumers are getting their products faster.

Strength grew 243.5 percent, driven by Bowflex Home Gyms and SelectTech weights and benches. Cardio was up 96.2 percent, driven by Schwinn and Bowflex connected-fitness bikes and the new Bowflex connected-fitness treadmills. Similar to Direct, the Retail segment was able to reduce its backlog. At the end of the transition period, Retail’s backlog was $179 million compared to the last quarter’s backlog of $209 million.

For the first quarter, Nautilus expects:

Home Fitness Growth Opportunity
Barr also provided an update on the execution of its North Star strategy unveiled on March 18 at its Investor Day. The strategy largely built around taking advantage of the home fitness trend by transitioning Nautilus from a product-led hardware company to a consumer-led digital company.

He said the company still sees that 25 percent of former gym-goers do not ever plan on going back to the gym after experiencing home fitness. during the pandemic with the home shift at least doubling the company’s SAM (serviceable addressable market).  Said Barr, “As many have found, they prefer the convenience and safety of working out at home, which now has the added benefit of a more digital offering packed with variety.”

He added, “We also believe the emerging work-from-anywhere model will be widely adopted and helps sustain the demand for our products and services. Studies indicate that two-thirds of U.S. workers prefer a hybrid workplace, and many of the world’s largest employers already are committing to hybrid and remote work alternatives. As a result, we believe a meaningful number of gym-goers will continue to work out at home on dates they work from home, in addition to maintaining their gym memberships, balancing between home and gym based on their work schedule.”

Some of the strategies under the North Star plan include using more digital tactics to efficiently target consumers, improving the branding of Bowflex around connected cardio as well as strength products, returning marketing spend to pre-COVID levels, and expanding connected-fitness offerings to address demands for “variety, hyper-personalized one-to-one adaptive workouts.”

Nautilus’ updated full-year 2026 financial targets under the plan include: