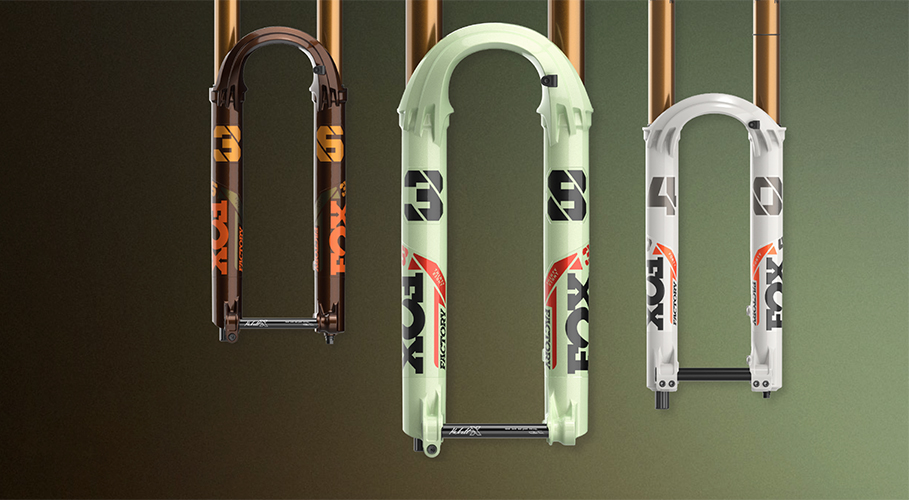 The increase in SSG sales in the quarter was driven by increased demand in original equipment manufacturing (OEM) and aftermarket channels. For the full year 2020, SSG’s revenues grew 22.4 percent over 2019.

“Given our strong line of innovative products and ability to flex our production capacity, we were able to capitalize on the expanded rider base an unprecedented restocking cycle,” said Fox Factory’s CEO, Mike Dennison, on a conference call with analysts. “Through deeper penetration across sales channels, we had yet another record quarter for shock and fork unit volumes. These past few months represent not only tangible growth at our SSG business but also an expansion of our intangible relationships with OEMs.”

To better serve its European customers, Fox Factory opened a new facility in Germany, which operates as its EU distribution and service center.

“As you have always heard me say, innovation is at the core of what we do. Building on our success, I am happy to announce that our recently introduced 38-inch fork received multiple awards for design and innovation,” added Dennison. “Based on the survey conducted by Vital MTB and Pinkbike, FOX continues to be the number one brand and Marzocchi at number three concerning intent to purchase for both forks and shocks.”

In the fourth quarter, he also noted that Fox Factory’s products enabled its athletes to dominate at various racing events, capturing 49 podiums, 15 wins and 3 world championships.

Gross margins eroded 30 basis points to 31.8 percent. Non-GAAP adjusted gross margin decreased 10 basis points to 32.0 percent. The decrease was primarily due to higher transit costs due to the increase in demand, costs related to the transition and ramp of U.S. manufacturing facilities, and inefficiencies due to the COVID-19 pandemic, which were partially offset by favorable product and channel mix, including the impact last year’s acquisition of SCA Performance Holdings, Inc., an OEM-authorized specialty vehicle manufacturer (SVM) for light-duty trucks and SUVs.

For the year, sales increased 18.6 percent to $890.6 million, with sales of Specialty Sports and Powered Vehicle products rising 22.4 percent and 16.1 percent, respectively.

The guidance projects sales gains of about 64 percent in the first quarter and 20 percent for the year.

Asked about prospects for growth in 2021 from both segments, Dennison said he sees both segments “having some significant growth opportunity” while also facing risks.

With SSG, Dennison said the segment has “remarkable bookings that go throughout 2021. And so we have a pretty good view of that.” He said his only caution was some uncertainty about the back half of the year due to supply chain challenges. He said the company was focused on significant price fluctuations in raw materials and commodities like steel and aluminum and possible OEM shutdowns.

Dennison stated, “We are components on a bike; we’re not the full bike, as you know very well. And so, if other components cause push-ins or push-outs of bike manufacturing, that could affect us. We want to be conscientious of that and thoughtful about what that means in the back half of the year. But for right now, we look at SSG in 2021 and consider it to continue to be kind of oversized growth rate compared to the long-term expectations.”