Inside The Call: Foot Locker Q3 Gains Boost From Basketball And Stay-At-Home Trends 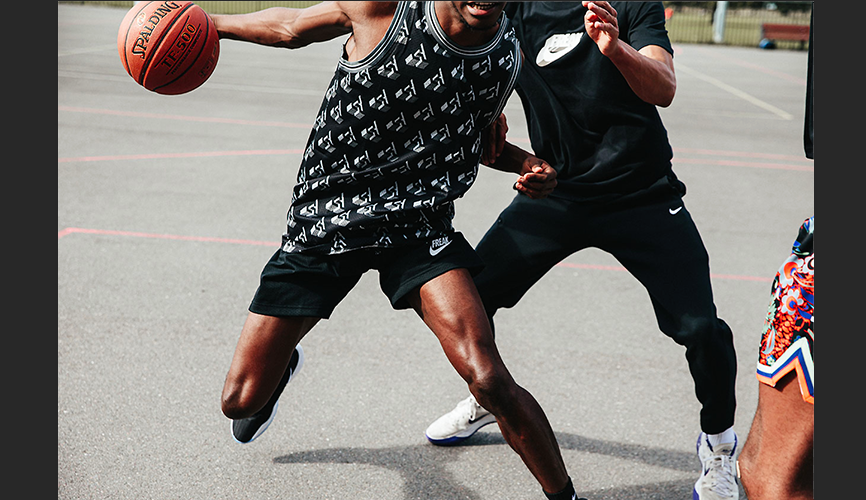 FL said continued strength in its basketball footwear business and a pickup in apparel due to stay-at-home trends helped drive same-store sales ahead 7.7 percent in the third quarter and lifted earnings well ahead of Wall Street’s targets.

“This third quarter was unlike any we’ve seen before,” said Dick Johnson, chairman and CEO, on a conference call with analysts. “COVID-19-related uncertainty around the timing of school reopening and team sports participation delayed and elongated the back-to-school selling season. Yet despite kicking in later than usual, momentum built as the quarter progressed, and we delivered a strong top- and bottom-line performance demonstrating the resilience of the Foot Locker portfolio of brands.”

Net income in the quarter came to $265 million, or $2.52, against $125 million, or $1.16, in the corresponding prior-year period. Included in the latest results was a $190 million non-cash gain related to a higher valuation for one of the company’s minority investments, $3 million in costs related to the shutdown of the Runners Point banner and $1 million for costs incurred in connection with social unrest.

“Our results were driven by the strength of our product assortment with momentum in basketball continuing to lead the footwork category globally,” said Johnson. “Seasonal brands such as Timberland, Ugg and North Face also contributed to very strong trends during the later back-to-school period. Lastly, apparel momentum accelerated as the stay-at-home comfort trend increased demand in all apparel categories.”

Johnson added that once again, digital led the way, delivering growth of over 50 percent. He added, “This was especially impressive in September and October when digital continued to outperform even as we saw double-digit store comps in those months.”

The comp gain reflected a 52 percent hike in DTC, or digital sales, that more than offset essentially flat results in stores. DTC accounted for 21.4 percent of total sales for the quarter, up from 15 percent last year.

Due to the delay in back-to-school selling, a low double-digit comp decline was seen in August, but high double-digit gains followed in September and October. Store traffic remained challenged, down double-digits across geographies, given continued social distancing protocols, but conversion in the quarter was up more than 40 percent year-over-year. Average selling prices were down low-single-digits in the quarter while units were up high-single-digits.

Foot Locker Canada, which was up against a double-digit comp gain last year, was down low-single-digits. Eastbay was down high-single-digits as lower sports participation, due to COVID-19, impacted sales of hard goods and performance product.

Europe remained weaker in the region with COVID-19-related restrictions becoming more widespread as the quarter progressed. Foot Locker Europe posted a high-single-digit comp decline while Sidestep decreased mid-single-digits. DTC was “nicely positive” in Europe but unable to offset the decline in stores given the lower digital penetration rate.

Among categories, apparel led the way, up double-digits although its core footwear also did well, up high-single-digits. Accessories continued to see pressure, down double-digits, largely due to softness in bags, shoe care and hard goods.

The strong women’s footwear performance was fueled by ongoing strength in classic basketball and court styles. Kid’s footwear was driven by strong demand across grade school and infant sizes as trends in men’s carried to kids.

Within apparel, kids was up strong double digits and men’s and women’s were both up high-single digits, supported by the comfort trend. The North American and European apparel businesses saw strength across the board with solid gains in men’s, women’s and kids. In Asia Pacific, gains in kids apparel was not enough to offset declines in men’s and women’s.

Among brands, Andy Gray, EVP and chief commercial officer, said the strength in basketball was “led by strong storytelling and momentum around the key Nike icon product, a strong pipeline of high-heat Jordans, and some new initiatives in storytelling by Puma, Reebok and New Balance.”

Seasonal performances was supported across summer and fall by Timberland, Ugg and Birkenstock. In apparel, fleece was the biggest driver with good performance in Nike. Jordan and Adidas.

Merchandise margin pressure was still less in Q3 than Q2 and expected to be less in the fourth quarter. Actions to clear aged products resulted in a healthy inventory position both in level and composition as Foot Locker heads into the holiday selling season. At quarter-end inventory was down 8.5 percent overall and 9.3 percent on a currency-neutral basis.

Gross margins partly benefited from 270 basis points of improvement in fixed occupancy and buyers compensation due in large part to $32 million in COVID-19-related tenancy relief during the quarter primarily comprised of one-time rent abatement. Said Peters, “We continue to actively negotiate with our landlord partners on this front.”

SG&A expense decreased to 20.1 percent of sales from 21.3 percent a year ago due to expense controls and despite roughly $4 million of incremental expense for PPE.

“With close to $2 billion in liquidity, we believe our company is well prepared both financially and operationally to continue navigating the ongoing pandemic,” added Peters. “Looking ahead, with over 10 percent of our store fleet temporarily closed due to COVID-19 restrictions, we are taking proactive measures for the upcoming holiday period to deliver outstanding experiences both in our stores and online while ensuring the safety of our team members and customers.” 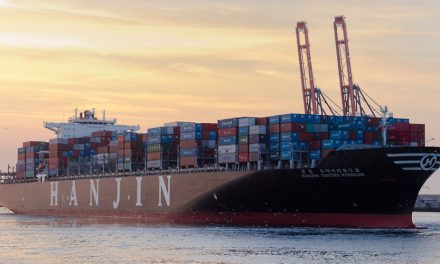 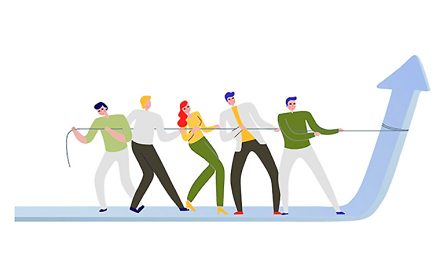 SGB Question: How Are PR Professionals Managing, And Leading, During COVID-19? 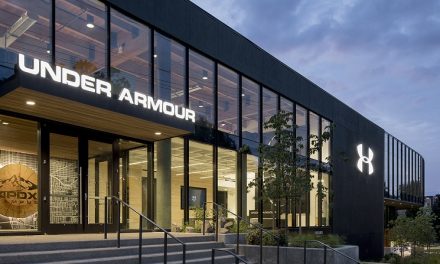