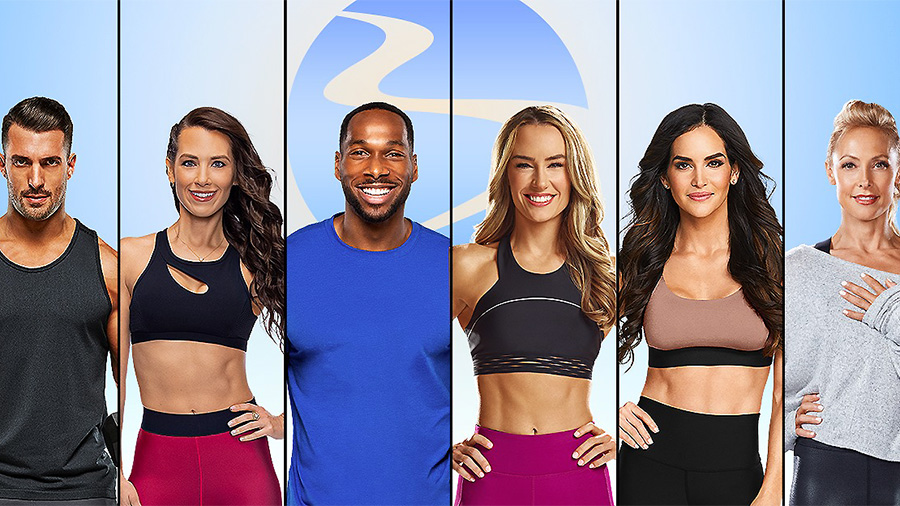 The Beachbody Company, which recently went public in an IPO, reported sales dropped 17 percent in the third quarter in part because new subscribers to its fitness content weakened amid a softening in at-home fitness demand.

“There’s no denying the consumer is experiencing a moment of distraction,” said Carl Daikeler, Beachbody’s co-founder, chairman and CEO, on a call with analysts. “During the quarter, we saw people return to traveling, socializing and spending time outside the home after more than a year and a half for quarantines and social distancing.”

He said the softer demand coincided with external challenges, including a more challenging media environment, rising media costs and the new privacy settings associated with Apple’s iOS 14.5. The media challenges made performance marketing costlier and less efficient, resulting in ROI below historical levels.

Also weighing on top-line growth was a short delay in product launches from September to October, including BOD Interactive (BODI), a new premium-tier live group fitness subscription. Additional time was required to develop the product.

“BOD Interactive is an important step forward that our customers have been asking for as we use technology to deliver engaging, affordable and compelling content with a live interactive experience unlike anything else in the marketplace,” said Daikeler. “However, this delay limited the ability of our coach network to drive new subscriber acquisition and sales of corresponding nutritional bundles.”

Given that the BOD Interactive subscription also includes its interactive cycling content, the October launch had a domino effect on bike sales within its customer base. As a result, its bike offering wasn’t aggressively promoted within its coach network and social media until late October. Daikeler added, “We’re now executing on our business plan as we go into the holidays and then on to the seasonally important first quarter when people refocus on health and wellness.”

Daikeler said that although its digital subscriber base remained strong and engaged with high levels of retention, its new subscriber acquisition rate was less than expected as a result of the external challenges.

Beachbody registered a 95.6 percent month-over-month average digital retention, a 50-basis point increase compared to 2020 and a 40-basis point increase compared to 2019. In terms of engagement, daily active users to monthly active users were 29.6 percent, down 250 basis points versus the prior year, but up 20 basis points versus 2019. Digital streams were down 26 percent versus last year, but up 35 percent compared with the third quarter of 2019. Daikeler said, “We’re encouraged to see that engagement remained high on a two-year basis, and that’s a positive indicator for the long term.”

Connected Fitness revenue was $5.9 million, compared to none in 2020, which preceded the Myx Fitness acquisition. There were approximately 14,700 bikes sold in the third quarter. However, only 44 percent of bikes were delivered to customers, which determines when revenue can be recognized. On a proforma basis, Connected Fitness revenue was $8.9 million in Q3 2020, with roughly 8,600 bikes sold and 118 percent of bikes sold delivered in the quarter.

Looking ahead, Beachbody lowered its expectations for sales for 2021 to a range between $820.0 million and $830.0 million, down from prior guidance between $930.0 million and $960.0 million. Adjusted EBITDA is projected to be between a loss of $110.0 million and a loss of $100.0 million, consistent with previous expectations
.
Beachbody said it had implemented several measures to revive growth, including adjusting media investments, leveraging its BODi platform to drive acquisition and lifetime value and continuing to scale its Connected Fitness business across the Beachbody on Demand and Openfit platforms. Its Santa Monica office is transitioning to a lease assignment as part of new cost-discipline measures. A number of new hires were also made.

“My confidence in our future is stronger than ever,” said Daikeler. “We’ve built our business on appealing to a broad base of customers with an emphasis on helping the mass market get healthy and fit. As we continue to add to our offering, we intend to grow our market share by delivering proven and accessible fitness and nutrition solutions that I would put head-to-head with anything else in the marketplace at any price point.”

He noted that Beachbody’s three million digital fitness and nutrition subscriptions support a more than 75 percent recurring revenue base with monthly digital retention levels that remain above 95 percent. He added, “This is all driven by our engaging content, paired with high-quality nutrition that gets people results. It’s that content that not only drives our flywheel but also allows us to remain relevant in a way no one else can. We reinvent ourselves through our content.”

Daikeler concluded, “Although external factors will continue to be outside our control, we will focus on solid execution, keeping our eye on the ball. While we anticipate continued pressure in the fourth quarter, I expect to see these actions begin to move the needle on the top and bottom line in a meaningful way as we move into 2022.”