Inside The Call: Acushnet Crushes It In Q2 Despite Supply Chain Woes 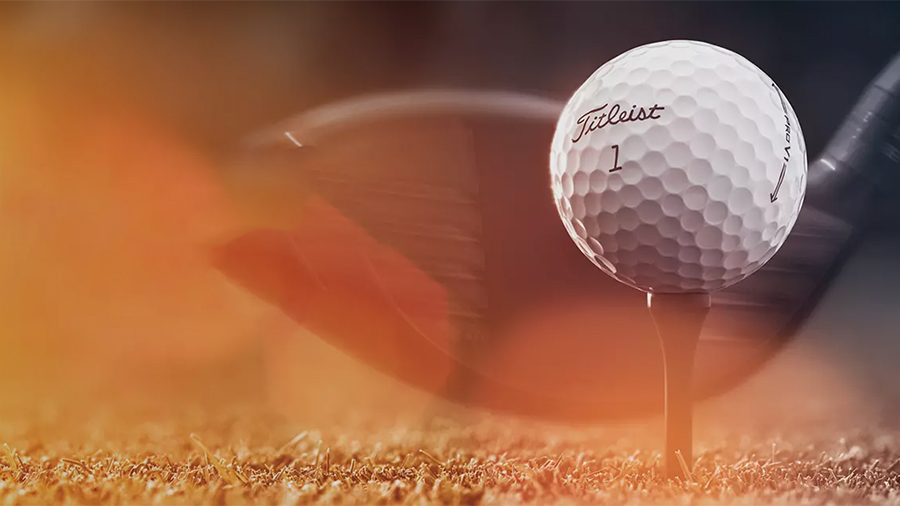 Acushnet Holdings Corp., the parent of Titleist, significantly lifted its guidance for the year after reporting another blowout quarter. The improved outlook comes despite the company facing raw material constraints and production challenges tied to recent spikes in COVID-19 cases.

Second-quarter sales of $624.9 million expanded 108.3 percent year over year on a reported basis and 99.9 percent in constant- currencies. Sales were up 35.2 percent compared to the second quarter of 2019. Results came in well above Wall Street’s consensus estimate of $528.44 million.

“Product innovation is the foundation for the company’s sustaining success, which is led by new Titleist Pro V1 golf balls and TSi metals, FJ Golf Footwear, and the accelerated development of our KJUS brand,” said CEO David Maher on a conference call with analysts.

By segment, sales of golf balls grew 92 percent to $202.3 million, led by one of its most comprehensive and successful Pro V1 launches and strength across the entire Titleist golf ball product line.

On the PGA Tour, Pro V1 and Pro V1X golf balls had been played by 72 percent of the field this year, more than eight times the nearest competitor. On the LPGA tour, Titleist’s 84 percent ball count is more than 14 times the number two brand.

Titleist golf clubs grew over 105 percent to $152.8 million for the quarter, led by the new lineup of TSI drivers and in line with high expectations. Titleist golf clubs are the most played on the PGA tour and the brand was the number one driver at this year’s NCA Championship and the recent USGA Junior Boys Championship.

Titleist Gear posted a 93 percent increase on a currency-neutral basis for the quarter to $65.0 million with gains in every category.

FootJoy revenues surged 129 percent on a currency-neutral basis in the quarter, to $164.6 million. The gains were led by robust gains in footwear, apparel and gloves. Said Maher, “New Premiere and HyperFlex footwear models have been especially well-received and are helping FootJoy to earn its place as the number one shoe in golf on tour and in the marketplace. We are pleased to see the golf apparel category bounce back this year as our previous concerns about excess inventory in the channel did not materialize. FJ apparel capitalized on this opportunity.”

By region, the U.S. market delivered the highest growth rates, climbing 117.1 percent to $315.3 million. EMEA gained 154.8 percent on a currency-neutral basis to $97.4 million despite travel restrictions that have limited golf tourism throughout the UK.

Japan moved up 109.5 percent on a currency-neutral basis to $45.6 million while Korea climbed 35.1  percent on a currency-neutral basis to $97.0 million. Said Maher, “We remain cautiously optimistic about the Japan golf market, which is in recovery mode from 2020, albeit at a slower rate than we are seeing in other regions and Korea continues to be resilient and vibrant with their 40 percent first-half growth coming on top of last year’s double-digit sales increase in the same period.”

In the Rest of World region, sales ran up 89.9 percent on a currency-neutral basis to $69.6 million.

From a golf rounds played standpoint, the U.S. and Korea are both indexing roughly 20 percent ahead of 2019 levels through the first half. The UK, Australia and Canada are seeing rounds up low double digits as compared to 2019 despite battling COVID-19-related lockdowns. Added Maher, “Japan and Mainland Europe were among the hardest hit last year and we have seen recoveries in 2021, despite periodic starts and stops throughout the year.”

On the demand side, Maher said Acushnet remains enthused about golfer participation and strong demand for Titleist, FootJoy and KJUS products. He also noted that trade partners are healthy and financially stable and overall channel inventories are down versus historical levels with balls, clubs and gloves most impacted.

Maher said, “We were excited and ready to introduce a whole new lineup of Titleist T series irons later this month, and our team has done great work preparing for a wide range of launch activities. Our club development team has excelled over the past 18 months, and we think their focus is evident in this new product lineup. FootJoy also has a busy fall plan with a wide range of new footwear models, new Hdrogenate outerwear and new seasonal apparel lines for men and women.”

The recent spike in cases has led to temporarily reduced production at Titleist’s glove factory. The glove operation is also constrained by raw materials shortages, which will further limit production. Tight raw material availability will also continue to impact the apparel and Titleist gear businesses while current lockdowns in Vietnam will impact Titleist bag and headwear availability.

Consolidated inventories were 17 percent from Q220 with double-digit decreases in each of its reporting segments.

Maher concluded, “I remain confident that Acushnet is well-positioned to capitalize on the strength of our target consumer, the game’s dedicated golfer, and that our team’s proven track record of product innovation and supply chain management will continue to support the company’s long-term growth objectives.”