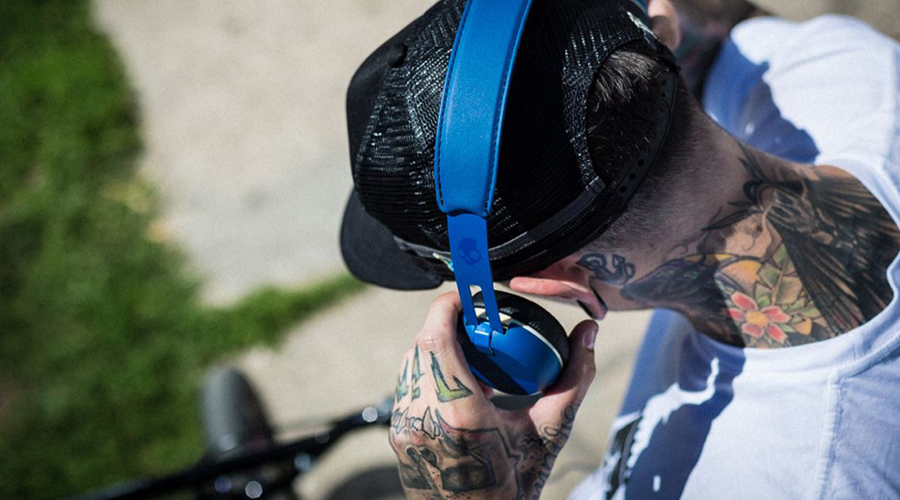 Incipio LLC, which makes everything from phone cases to smart plugs, is expanding its reach into the active-lifestyle market, reaching an agreement to acquire Skullcandy Inc., best known for its stylish and sporty headphones, in a cash deal worth $177 million.

The deal follows a number of other recent purchases for Incipio. In September 2015, it bought Incase, a maker of popular backpacks and cases for laptops and phones sold by many retailers in the active-lifestyle industry. And a few months before that it acquired ClamCase, a leading maker of iPad cases. Incipio also owns Tavik swimwear and Braven Audio, a maker of portable wireless Bluetooth speakers from outdoor waterproof speakers to stylish wireless speakers.

The Skullcandy acquisition values the headphone brand at $5.75 a share, a 23-percent premium over the June 23 closing price of $4.68. The stock had already risen 19 percent since Skullcandy’s founder reported takeover talks on June 7.

Excluding Skullcandy’s cash, cash equivalents and short-term investments, the deal’s enterprise value is $131 million. The deal is being funded with debt.

“Skullcandy and Astro amplify our dynamic mix of products and brands, while bolstering the technical and operational capabilities that serve as the foundation of our platform,” said Andy Fathollahi, CEO and founder of Incipio, in a statement. “The team at Skullcandy and its international presence will also allow us to accelerate the global impact of our multi-brand offense.”

Hoby Darling, Skullcandy, Inc. President and CEO, added, “We share a common culture, vision and commitment to driving innovation and this merger will allow our two teams to amplify their efforts going forward. Also, importantly, we remain deeply committed to our teams, retail partners, ambassadors and community.  Those things are all part of our DNA as a company born on the mountains in Park City for Skullcandy and in the technology and gaming hub of San Francisco for Astro.”

Under the terms of the deal announced Friday, Skullcandy has one-month “go-shop” period — until July 23 — to solicit alternative offers from other companies although the deal is expected to go through. Both companies boards have approved the agreement. The deal, expected to close in the third quarter, has a termination fee of $6.2 million that Skullcandy could pay to Incipio.

Since pricing its initial public offering at $20 in 2011, Skullcandy’s shares have fallen as revenue growth has slowed in recent years. Currency challenges have particularly impacted foreign results. 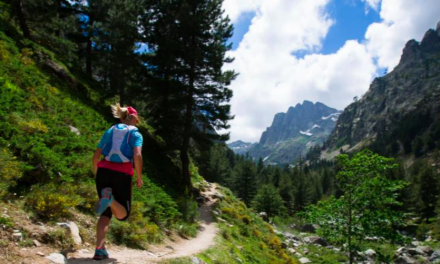 What Would Anta’s Merger Mean For Amer Sports?