The Federation of European Sporting Goods Industry (FESI) joined the European Commission; several right owners and internet platforms to update their Memorandum of Understanding (MoU) on fighting the online sale of counterfeit goods.

Since signing their first MOU in 2011, the coalition said counterfeiting has worsened.

At the IPR Enforcement Conference, which provided a forum to discuss the latest developments in the enforcement of IPR within the framework of the Digital Single Market Strategy – it was stated that infringements of intellectual property rights (IPR) especially counterfeiting, are dramatically increasing. Up to 5 percent goods imported into the European Union are fakes.

“As the main European representative of suppliers and retailers in the sporting goods industry, FESI is proactively making continuous efforts to combat the online sale of counterfeiting goods,” said FESI Secretary General Alberto Bichi. “With the signing of the current MoU, we are confident that in joint cooperation with the Commission, the involved right owners and internet platforms we will significantly reduce the level of commercial scale IPR infringements.”

FESI represents the interests of approximately 1,800 sporting goods manufacturers (85% of the European market) through its 10 National Sporting Goods Industry Federations and its directly affiliated member companies. 70-75 percent of FESI’s membership is made up of Small and Medium Sized Enterprises. In total, the European Sporting Goods Industry directly and indirectly employs over 650,000 EU citizens and has an annual turnover of some 66 billion euro. 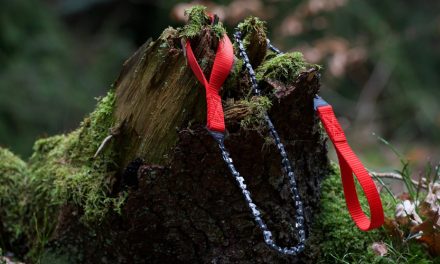