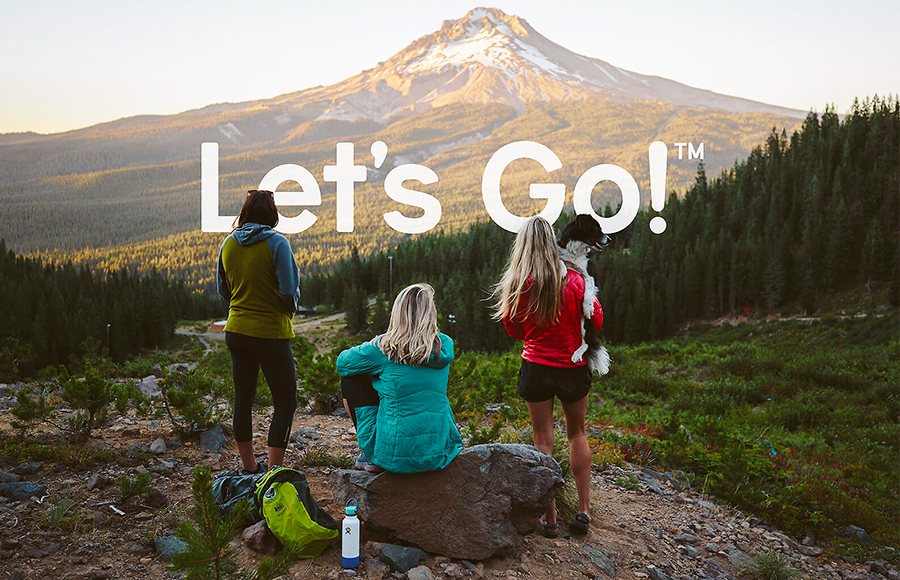 Powered by strong gains for Hydro Flask, Helen of Troy Ltd. reported sales in its Housewares segment jumped 28.5 percent in the third quarter ended November 30. The performance helped the overall company exceed expectations for the quarter and lift guidance for the year.

The Housewares segment’s revenues reached $183.2 million, up from $142.9 million a year ago. The gains were primarily due to point-of-sale growth with existing domestic brick & mortar customers, an increase in online sales, an increase in international sales, higher club sales, and new product introductions. The segment was unfavorably impacted by net foreign currency fluctuations of $0.5 million or 0.3 percent.

Standout categories during the quarter were specialty hydration, food storage, cleaning, and baking. Mininberg added, “We continue to make incremental marketing investments to build out digital content and online support that engages consumers on the outstanding innovation, design and performance of OXO and Hydro Flask products.”

Mininberg noted that based on third-party data, Hydro Flask continued to add “significant incremental market share” to its leading position in the insulated beverage bottle category over the past 12 months. The brand was also the number one most searched brand on Amazon for October and was named REI’s Vendor Partner of the Year in the camp category.

“Hydro Flask’s eco-friendly vacuum insulated bottles, its accessories and its soft cooler packs continue to grow in popularity as an everyday essential with broad groups of consumers and outdoor enthusiasts, making the brand a staple for retailers,” said Mininberg.

During the quarter, Hydro Flask’s growth was broad-based domestically and internationally across all channels and key retailers including online, active lifestyle, specialty outdoor, natural foods and collegiate. Hydro Flask growth was helped by gaining new distribution at a major sporting goods retailer although the new distribution accounted for only about 25 percent of total Housewares segment growth in the quarter. Hydro Flask grew at other retailers and channels where POS (point-of-sale) exceeded the category average growth rate and new doors and shelf space were added, particularly in the eastern U.S.

In addition, some retailers accelerated orders of Hydro Flask to support holiday demand as well as expected shelf replenishment needs based on POS trends.

Due primarily to Hydro Flask’s performance in the third quarter, the company strongly raised its growth targets for the Housewares segment for the full year. It now projects Housewares net sales growth of 19 to 21 percent for the full fiscal year, compared to the prior expectation of 13 to 15 percent.

Looking at the fourth quarter, however, Helen of Troy expects year-over-year growth at Hydro Flask and the Houseware’s segment overall “to naturally moderate as we anniversary the previously mentioned distribution gains at the major sporting goods retailer.”

Regarding the slower growth, Brian Grass, CFO and principal accounting officer, noted that the moderation was due to multiple factors that are “short-term or non-recurring in nature.”

He noted that Hydro Flask would fully anniversary a significant new incremental distribution fill-in at key sporting goods retailers in the fourth quarter. He also noted that the expected moderation reflects some orders from certain Hydro Flask retailers that accelerated into the third quarter due to retail expectations of strong holiday demand, planned additional promotional activity and a desire to meet their expected replenishment needs after the holiday season.

Finally, Grass noted that Hydro Flask is expected to experience some supply constraints in the fourth quarter due to stronger-than-expected demand and transition out of old product versions and into new ones. Grass added, “Despite the quarterly variability, we are extremely pleased with Housewares expected growth for the full fiscal year and anticipate healthy growth from this segment going forward.”

Mininberg likewise stressed that Hydro Flask continues to see strong demand in the marketplace, and continued robust growth is expected over the next year.

He said, “Beyond the current fiscal year, Hydro Flask has multiple key growth drivers, including new product introductions, expansion into new categories as the brand expands beyond the bottle, additional distribution gains not only in the U.S., but also internationally where the brand is currently under-penetrated and, of course, our Just One More strategy to further penetrate the households of our existing consumers. Based on its market-leading position with rapidly growing consumer appeal, awareness and equity, we expect the brand to grow at a healthy rate on an annual basis and continue to be a key driver of top and bottom-line growth for the Housewares segment and for the total company.”

Helen of Troy’s other Housewares’ brand, OXO, which focuses on the mass channel, continued to benefit from an expanded online presence. At Target, OXO was recently named Vendor of the Year across the entire home category.

The gains were driven by a core business increase of 10.7 percent, primarily reflecting growth in consolidated online sales, an increase in brick & mortar sales in the Housewares segment, higher international sales, and an increase in sales in the appliance category in the Beauty segment. These factors were partially offset by a slight core business decline in the Health & Home segment, the unfavorable impact from foreign currency fluctuations of approximately $2.3 million, or 0.5 percent, and a decline in the personal care category within the Beauty segment.

On an adjusted basis, net earnings grew 30 percent to $79.1 million, or $3.12 per share, well ahead of Wall Street’s consensus estimate of $2.50. The increase was primarily due to higher operating income in the Housewares segment, lower advertising expense and the impact of lower weighted average shares outstanding compared to the same period last year. This was partially offset by higher income tax expense.

For fiscal 2020, Helen of Troy now expects consolidated net sales revenue to be in the range of $1.65 to $1.675 billion, which implies consolidated sales growth of 5.5 percent to 7.1 percent compared to the prior expectation of 2.9 percent to 4.8 percent.

By segment, the outlook reflects: 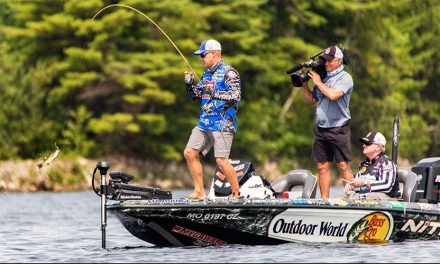