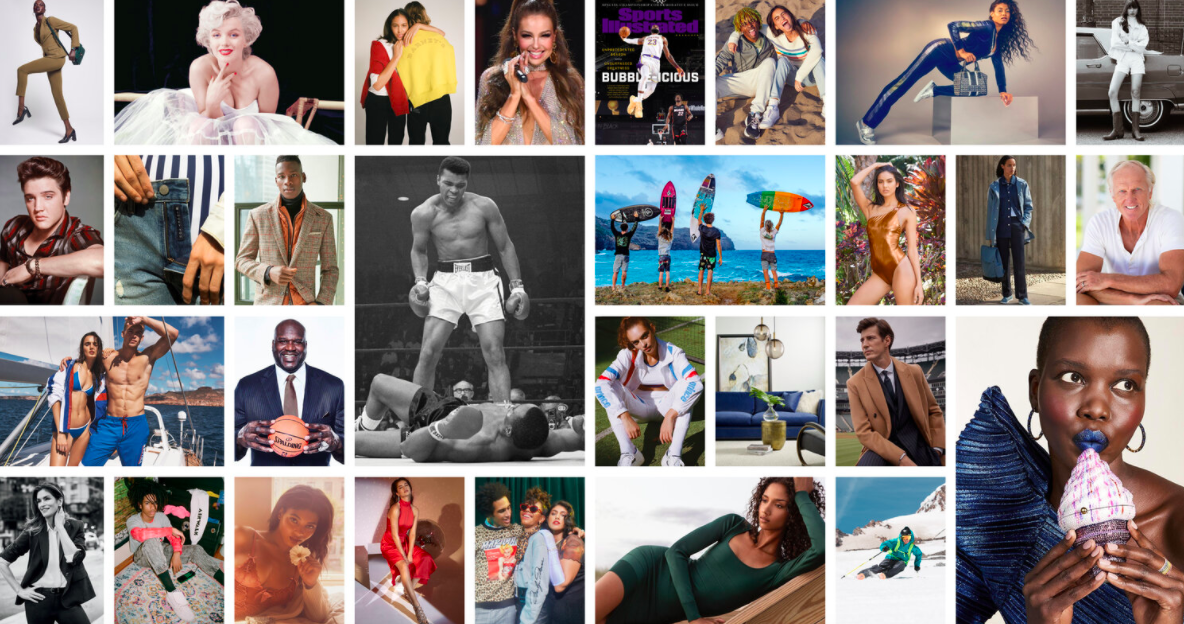 Authentic Brands Group (ABG), which owns a number of fashion and sports brands, filed for an initial public offering.

ABG did not disclose how many shares it planned to sell in the offering or place a valuation on the business. The filing said the company plans to sell $100 million worth of stock but that is a placeholder amount and will likely change.

Founded by Jamie Salter in 2010, ABG has grown to a portfolio of more than 30 apparel, celebrity and sports brands that generate more than $14 billion in annual retail sales.

ABG has also partnered with mall owner Simon Property Group Inc. on the acquisition of some brands, including Aéropostale, Forever 21 and JC Penney.

The company gets most of its revenue from licensing fees. ABG had net income of $225 million in 2020 on total revenue of $489 million, according to its prospectus. Revenue for the three months ended March 31 rose 32 percent to $160 million from the year earlier quarter.

ABG was valued in the range of $4 billion to $5 billion in 2019 when BlackRock purchased a 30 percent stake in the company for $875 million, according to CNBC. BlackRock, Leonard Green, Lion Capital, General Atlantic, Simon Property and Salter, the company’s CEO, are listed among ABG’s largest holders.

Bank of America Corp., JPMorgan Chase & Co. and Goldman Sachs Group Inc. are lead underwriters in the IPO. The company plans to trade on the NYSE under the ticker symbol “AUTH.”