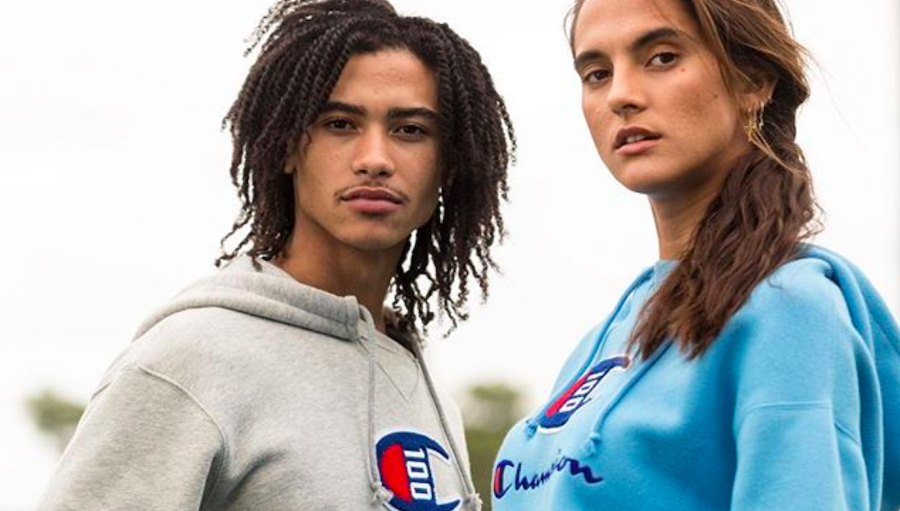 At Goldman Sachs’ annual retail conference, Gerald Evans, CEO of Hanesbrands, described Champion as a “bit late to the party” as far as participating in the activewear boom over the last decade but is positioned for solid growth in the years ahead.

“I would tell you that it’s no surprise that activewear as a category is a growth category,” said Evans. “It came right out of the move to casual lifestyle and it merged with the comfort aspects of performance and activewear and so forth. So the activewear category, in general, has been driving growth for over a decade.”

He noted that industrywide, activewear’s two-year CAGR (compound annual growth rate) is 8 percent versus only 0.8 percent for apparel overall.

Evans further noted that the activewear category has been “really dominated by brands that have been around for a long time.” Yet Champion, despite celebrating its 100th year in 2019, wasn’t able to fully tap the activewear opportunity because the brand prior to 2017 had numerous operators.

Hanesbrands owned and largely operated Champion in the U.S. while numerous licenses oversaw Champion overseas. “It was a fragmented brand,” said Evans.

After 2016, Hanesbrands bought the European business, which included Africa, and also bought out the Champion license in Asia to unite the Champion at a global level. Using Hanesbrands’ global marketing capabilities, administrative structure and supply chain, Champion was set on a path toward healthier growth.

Said Evans, “Exactly 12 months after we bought the business and put it back together is when you began to see that result, and it is absolutely a result of a well-orchestrated plan to drive the brand globally and invest in the brand and leverage the strengths of Hanesbrands.”

In the U.S., Champion has been helped by gaining access to accounts such as Urban Outfitters and Foot Locker. Dick’s has also recently “became a bigger customer” for Champion. Champion has also gained further distribution in existing doors in the U.S.

In Europe, Champion had been largely an Italian business prior to HanesBrands’ acquisition and the brand has been aggressively expanding to other parts of northern Europe.

In Asia, Champion’s business was largely focused on Japan. Building off the Japanese infrastructure, Champion has recently further deeper into Southeast Asia through an alliance with a Hong Kong organization.

The brand secured a retail partner and recently entered China with 100 doors expected to be open in the market by the end of the year. A second partner has been added and Champion is expected to double the number of stores in China in 2020. The second partner is also “very adept” online and will help Champion establish an e-commerce business in China. Said Evans, “We think there’s a tremendous opportunity for Champion in the market at that size.”

Evans agrees that Champion is being helped by healthy overall demand for retro styles but he also believes the brand’s momentum extends well beyond that trend.

“Like any long-established brand, there are archives and you dig into those archives and look at past styles and trends and there is a consumer that enjoys the retro look right now,” said Evans. “We’re aware that that is a part of a trend within the activewear movement. Our design team studies the market very closely. We talk to consumers. And so we’re far more than just a big logo and so forth. We’re an activewear brand with many fingers and arms and we stay abreast of that. But our core is a very successful activewear brand that we think will continue to deliver double-digit performances as we look into next year and beyond.” 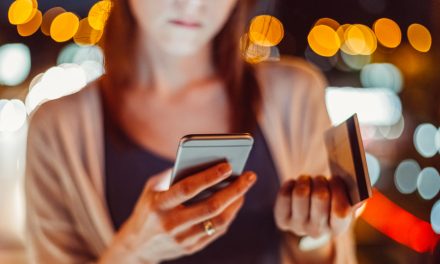