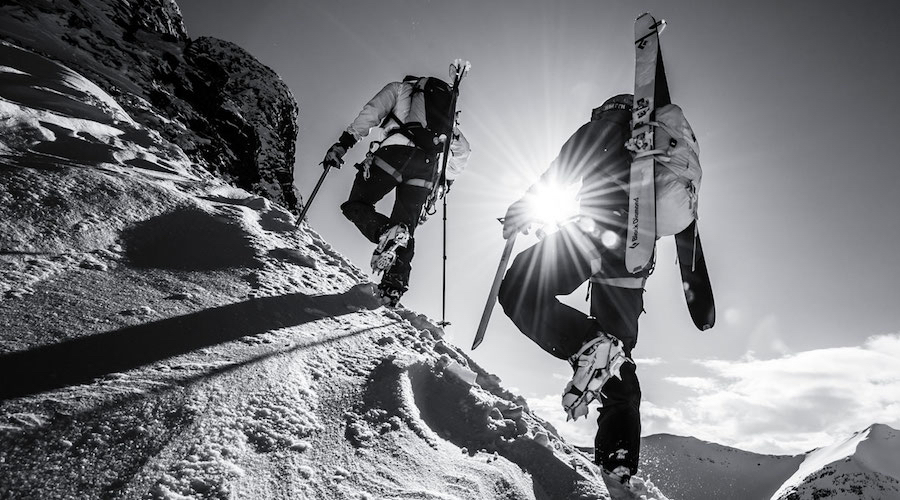 Clarus Corp. President John Walbrecht might have been presenting to a different crowd this week and he might have been far away from the familiar sights of Salt Lake City and the Wasatch Range, but no matter the audience or locale, his message about the company’s focus and future never wavers.

Speaking before a room of investors and sell-side analysts at the 2019 Gateway Conference in San Francisco on Thursday, Walbrecht outlined the publicly traded holding company’s strategy that’s centered on growth at its four “superfan” brands: Black Diamond Equipment, Sierra Bullets, Pieps and SKINourishment.

Unlike other holding companies that also own a range of assets, Clarus isn’t constantly on the lookout for bolt-on acquisitions to scale these businesses. The company has a much different approach to the outdoor space.

“We are not a platform company,” Walbrecht said in his opening remarks. “We believe that each of the brands we own are standalone superfan brands, and that it is more important to gain market share at 10-plus percent a year than it is to try and gain some sort of efficiency or synergy by combining finances and engineering, or to save money with shared warehousing.”

This collection of superfan brands, which Walbrecht outlined at length for an SGB feature last March, has four criteria in Clarus’ view. He outlined them for the Gateway conference attendees, in the same way he did for SGB.

According to Walbrecht, superfan brands:

The four brands in Clarus’ portfolio are product- and innovation-driven. They have cut their teeth through years of what Walbrecht calls “Forrest Gump moments”—completely candid product placements that speak to a brand’s popularity. These include Tommy Caldwell praising SKINourishment on YouTube or Alex Honnold using Black Diamond gear in the Oscar-winning documentary “Free Solo” or Navy Seals taking out Osama bin Laden with Sierra bullets.

Only certain brands reach that status, Walbrecht added, and the fact that Clarus owns four of them makes the company unique, especially with such a seemingly disparate portfolio.

Walbrecht said the goals of the brands won’t change amid market turmoil and disruption. They will continue to focus on growing share through core athletes spreading their gospel in a crag, at the range, on a wall, in the backcountry. The brands’ increase in earned media, social sharing and PR traction is a testament to how that strategy is working.

What’s more—he was sure to stress to the investment crowd—is that the brands are on a path of continually improving margins thanks to the company’s long-held strategy of “innovate and accelerate,” whether that’s in climbing, trekking, backcountry skiing or shooting.

And while Clarus hasn’t ruled out M&A as part of its growth plan, that will happen only if the target is also falls into the superfan category with an equal brand image, loyalty and potential.

“We are focused on growth,” Walbrecht said. “We believe that these brands will create long-term growth in the marketplace.”

Walbrecht’s message appeared to be well-received. Shares of Clarus rose 23 cents, or 2 percent, to $11.48 at market close Thursday, a bump that was especially welcome since Clarus has begun a series of layoffs announced in July.

On July 24, Clarus said its flagship brand, Black Diamond, would lay off 70 manufacturing employees at BD’s Salt Lake City headquarters and move a portion of its production to Asia.

The company said it informed employees affected by the layoffs over a few days, from July 17 to 19, adding that the 70 positions affected would end in a staggered fashion, from September 1 until December 31. The 62 remaining manufacturing employees at Black Diamond were assigned new positions with the company.

“It was a tough decision for us laying off 70 people from the BD family, many of whom are friends and have worked for the brand for many years,” Walbrecht told SGB at the time. “Because our mission is to design and develop the best climbing, backcountry ski and mountain equipment in the world, we were faced with this necessary decision in order to achieve our future vision.”

Investors at Thursday’s conference didn’t ask about the moves, which most analysts told SGB said should bode well for Clarus moving forward.

On the day the decision was announced, Michael Kawamoto of D.A. Davidson & Co. told SGB in an email: “They have talked about this shift for some time. When they shifted production to the U.S., there were a couple of issues including a few recalls, so hopefully that does not happen again, but I have a feeling this transition can be smoother. John has a pretty good handle on the business and has done a great job managing the company since he came on board.”

He added that the move overseas should benefit the company financially as it will see much higher margins due to reduced manufacturing costs.

However, Kawamoto noted some issues for Clarus moving forward, issues that Walbrecht himself cited at the investor meeting and which plagued the company during last quarter’s earnings report: softness at Sierra Bullets that offset growth elsewhere, especially at Black Diamond.

On August 15, D.A. Davidson downgraded the company’s stock from “buy” to “neutral,” saying the company’s “unique brand portfolio has had an impressive run of growth but near-term ammunition headwinds will be tough to overcome.”

Kawamoto wrote in a note to investors: “CLAR has had a tremendous run since CEO John Walbrecht took over, accelerating its pace of innovation and delivering strong growth. With that being said, recent company and industry commentary, particularly on the bullets and ammunition side, suggest that upside is limited at this point. We continue to like the long-term prospects of the business, but think near-term headwinds are too steep.” 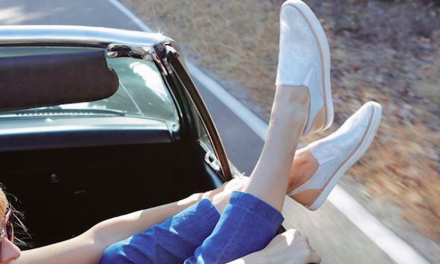 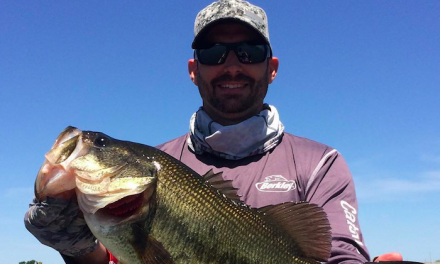