French sporting goods retailer Groupe Go Sport reported its losses more than doubled in the first half ended June 30 compared with a year earlier, despite a turnaround in second quarter sales.

Groupe GO Sport will maintain an intense level of promotional activity in the back half it a bid to grow market share. That plan also calls for opening more stores and launching a new e-commerce platform in the third quarter. 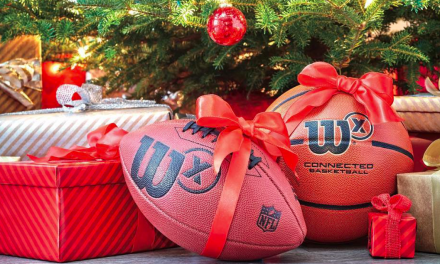