Adidas AG executive board announced important strategic decisions that have been taken to secure and drive growth and profitability as well as address recent developments. As these decisions will impact the Group’s financial results, management is also updating its financial outlook. Management now expects a mid- to high-single-digit currency-neutral sales increase for the full year 2014 and net income attributable to shareholders to be at a level of around €650 million.

In addition, Management postpones the delivery of its Route 2015 targets.
For the second quarter, the Group’s top-line momentum materially improved as expected. Sales increased 10 percent on a currency-neutral basis, driven by 14 percent growth at Adidas and 9 percent growth at Reebok, while sales at TaylorMade-Adidas Golf declined 18 percent. Currency effects continued to play a significantly negative role, impacting top-line results by over 7 percentage points in the quarter. As a result, sales in euro terms increased 2 percent to €3.47 billion ($4.75 mm). Operating profit in the second quarter was €220 million ($302 mm). Net income attributable to shareholders for the quarter was €144 million. Currency translation, less favourable hedging rates, higher marketing spend for the 2014 FIFA World Cup  as well as a significantly lower contribution from TaylorMade-Adidas Golf offset the otherwise strong underlying growth from Adidas and Reebok in most major categories and markets.
Taking into account the strong top-line improvements at brand Adidas and Reebok as well as recent developments in Russia/CIS and in the golf market, the following strategic decisions have been taken, which will impact the Group’s financial development in the second half of 2014 and in 2015:
Updated guidance
Taking these developments and initiatives into account, Management now expects a mid- to high-single-digit currency-neutral sales increase (previously: high-single-digit increase) for the full year 2014 and net income attributable to shareholders to be at a level of around €650 million (previously: €830 million to €930 million). In addition, given that there has been little relief in the currency markets, the significantly lower contribution projected from TaylorMade-Adidas Golf as well as higher investments in marketing, the Group’s Route 2015 targets are no longer achievable in the timeframe. This will be discussed in further detail as part of the Adidas Group’s half year financial results on Aug. 7, 2014. 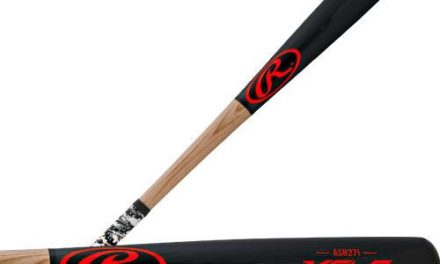