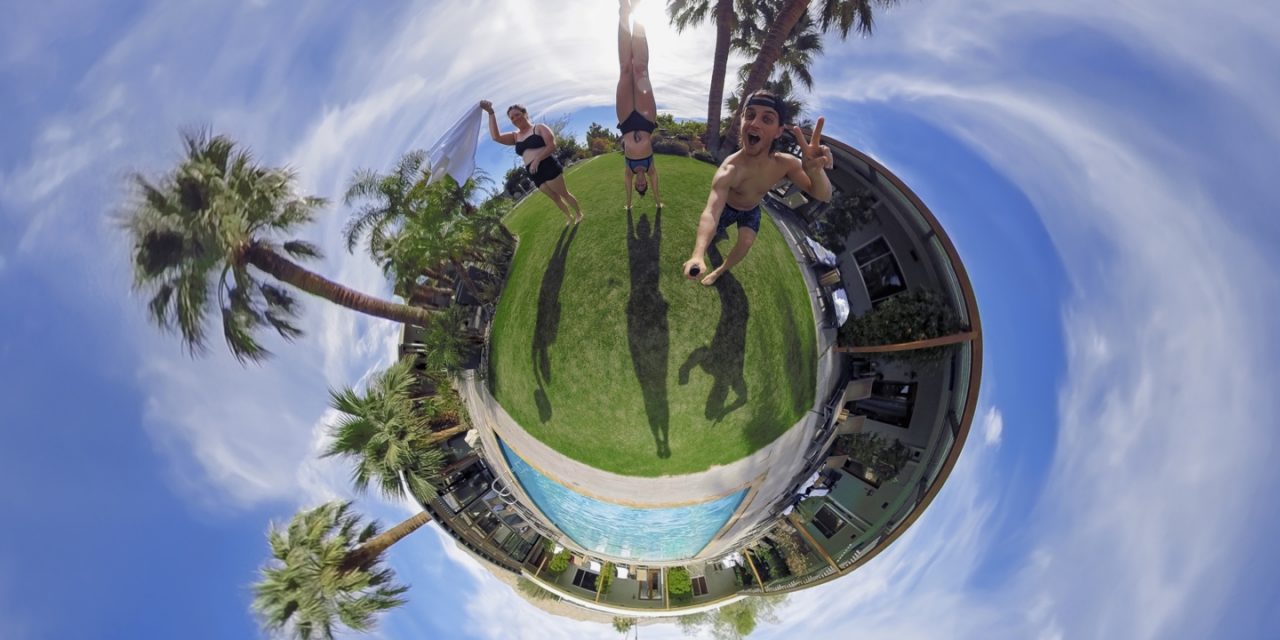 A global shortage of the passive components that GoPro Inc. integrates into the company’s action cameras has created a significant supply chain challenge, yet the company remains confident in being able to weather the disruption and meet increased product demand beginning in the first quarter of 2019.

“We are closely monitoring a well-known, industry-wide shortage of passive components such as resistors and capacitors,” CEO Nicholas Woodman said on Thursday’s conference call with analysts. “While the shortage represents the risk to consumer electronics companies, we’re fortunate to have an industry-leading operations team working closely with the large-scale contract manufacturer to secure supply.”

“GoPro is executing,” Woodman said. “We are on track; sell-through is solid in all regions, indicating strong demand, and we believe GoPro will be profitable in the second half of 2018. Our plan is to exit the year with an improved margin profile we believe translates into a profitable 2019.”

GoPro factored the shortage of passive components into the company’s 2018 guidance, said CFO Brian McGee, who added that the company is also dealing with price increases as a result of the component shortage.

“Our largest contract manufacturer Jabil, who mentioned this issue on their earnings call, has the scale to work strategically with the supply base towards components for our cameras,” McGee said. “In addition, we are experiencing temporary price increases on certain components for our new cameras due to the shortages. As you may have read in other reports, the industry-wide shortage is expected to last into 2019. But I want to be very clear that all of this is factored into our guidance.”

GoPro also expects street ASPs to “increase slightly in second half compared to the second quarter due to growth in higher price point cameras,” McGee said. “We sold 1.8 million cameras in the first half of 2018 and believe we will sell 4.2 million cameras for the full year. However, due to the dynamic supply situation, sales in the second half of 2018 may fluctuate depending on the timing of supply.”

“We believe there is more demand than we currently have the ability to supply in the second half of 2018, reducing channel inventory to historically low levels exiting the year,” McGee said. “This provides us a significant opportunity to fill the channel in the first quarter of 2019.”

The company expects Q3 revenue to be between $260 million and $280 million, gross margin to be 34 percent, plus or minus 1 percent, operating expenses to be $95 million to $100 million, non-GAAP tax expense to be $0.5 million, EBITDA to be positive and cash to be up slightly sequentially.

Then the focus in 2019 will be filling depleted channels as supply catches up, McGee added.

“Demand is very strong and supply is coming little bit later than we’d like in the fourth quarter,” he said. “We have good supply pipeline going into 2019. So we think we can catch up, but maybe not in time, although we’re working on that for the fourth quarter. That means we would have more sell-through than we would have sell-in. But if we do get upside, it’s fair to point out that about every 100,000 units that we would be able to ship would generate about $10 million of profit. So that’s important to note. And I think on the 4.2 million, I think we have a pretty good line of sight on that, and we’re very comfortable achieving that for the year.”

And as the company works to deal with meeting strong demand, GoPro continues to spend more on marketing. GoPro, which doubled advertising spend to $22 million in Q2, has talked about ramping up marketing efforts in the last two conference calls. These efforts were designed to drive awareness of the brand across regions and digital platforms, and so far, the returns have been positive.

“GoPro’s overall digital presence is currently at levels we normally only see during the holidays,” Woodman said. “Engagement is at a two-year high, and our advertising has driven a steady increase in website traffic as well as double digit increase in organic conversion to sale. GoPro’s social following has jumped more than 760,000 from last quarter, driven by strong increases on YouTube and Instagram.”

GoPro has increased marketing spend globally and on many platforms, not just digitally, Woodman noted. This campaign includes everything from billboards to train stations to public spaces, all to “really distribute and get people excited about GoPro’s brand in many ways,” he said. “This is leveraging experience that we gained during our big brand building years, pre-IPO and during that IPO period where GoPro’s brand was much louder and prouder. And so we’ve got proven experience in this area and we’re seeing an impact.”