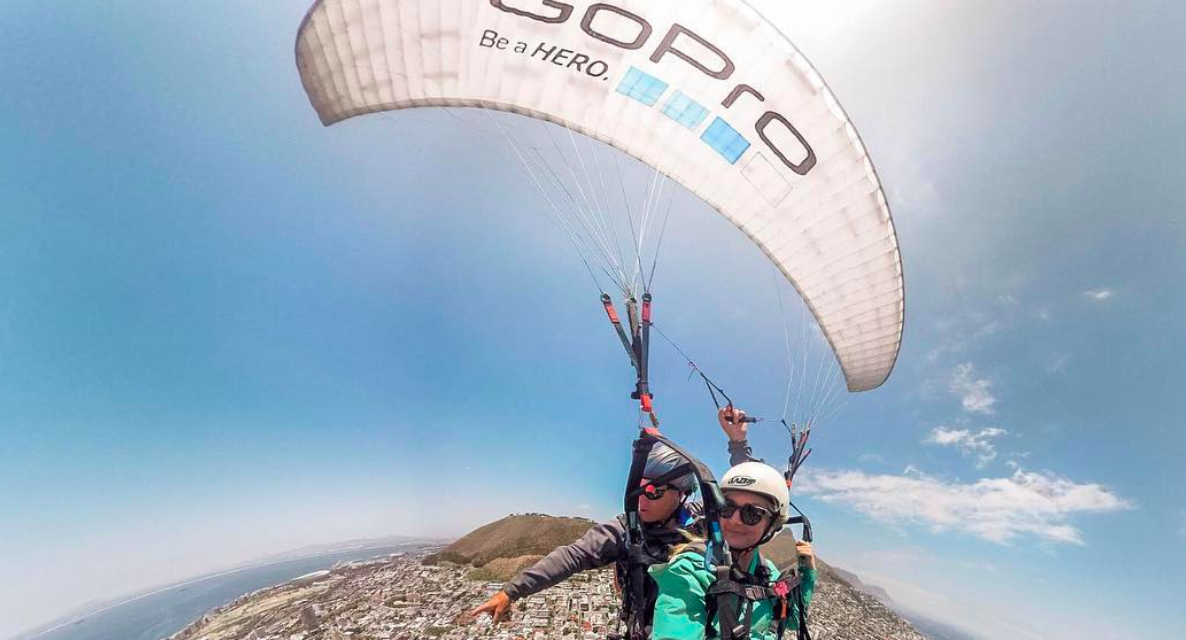 First-quarter success in international markets without the benefit of sustained marketing support has GoPro Inc. bullish on sales prospects in those regions, and really everywhere the company’s products are sold.

GoPro is now banking on a new marketing push that began at the start of the second quarter to boost sales at home and around the world.

“Our recent increase in marketing is beginning to have a positive impact on sell-through,” GoPro CEO Nicholas Woodman told analysts on Thursday afternoon’s earnings call. “In March, we ramped our global advertising and began seeing a positive impact in early Q2. We will continue to ramp marketing during Q2 and throughout the rest of the year.”

Overseas is one area where GoPro believes additional marketing efforts can make a difference. In Europe, GoPro held 44 percent and 72 percent of the action camera category by unit and dollar volume, respectively, in the first quarter, according to GfK.

In the Asia Pacific region, GoPro market share of the action camera category increased in unit and dollar volume from 45 percent to 52 percent and from 63 percent to 65 percent quarter-over-quarter, respectively, according to GfK. And in Korea and Japan, specifically, unit sell-through grew by 46 percent and 22 percent respectively quarter-over-quarter, according to GfK.

“When you look at some of the marketing budgets that we have for some of the overseas regions where we have remarkably strong revenues but with very little, if any, marketing support, you realize that there’s a real opportunity to grow the business further,” Woodman said. “It’s just an indication of a strong opportunity in those regions that we’re going to be marketing against going forward.”

That marketing emphasis will take hold stateside as well. Marketing spends in the U.S. were down over previous years, and GoPro sees “the opportunity to increase our marketing spend to drive awareness and demand globally,” Woodman said. “It’s clear there’s opportunity.”

One specific marketing plan the company unveiled is more localized marketing, especially in Asia. GoPro is “featuring more local faces and places, so that GoPro is more relevant to that consumer. We’re not just showing them images from the United States in their home country, but we’re showing them themselves living a GoPro lifestyle.”

The increased marketing spend is part of the company’s operating expenses, which GoPro CFO Brian McGee noted will remain below $400 million but will include a “pretty sizeable increase in marketing,” he said. “That’s kind of getting back to the roots of the company, making great products and doing great marketing around it that helps sell product through the channel and gets good products into the hands of consumers. So we’re going to continue with that model.”

GoPro has seen strong sell-through of HERO5 Black and HERO6 Black, along with the launch of the new $199 entry-level HERO, Woodman said. The company expects high demand for the HERO based on new retail partners Target and Walmart, which will begin selling the product in second quarter.

GoPro should start to see the impact of this broad marketing campaign in the second quarter earnings report, but the company is counting on momentum being built now to help grow the top line and market share across the company’s footprint for the remainder of 2018.

“It’s been a nice groundswell and it’s something that we believe that we can continue to build on as we further ramp our marketing spends during the second quarter and then again during the third quarter and then again during the fourth quarter,” Woodman said. “We’re going to be progressively increasing our spends leading up to the important holiday season because we’ve got a great lineup, we see strong demand for it and we’re going to capitalize on that.”