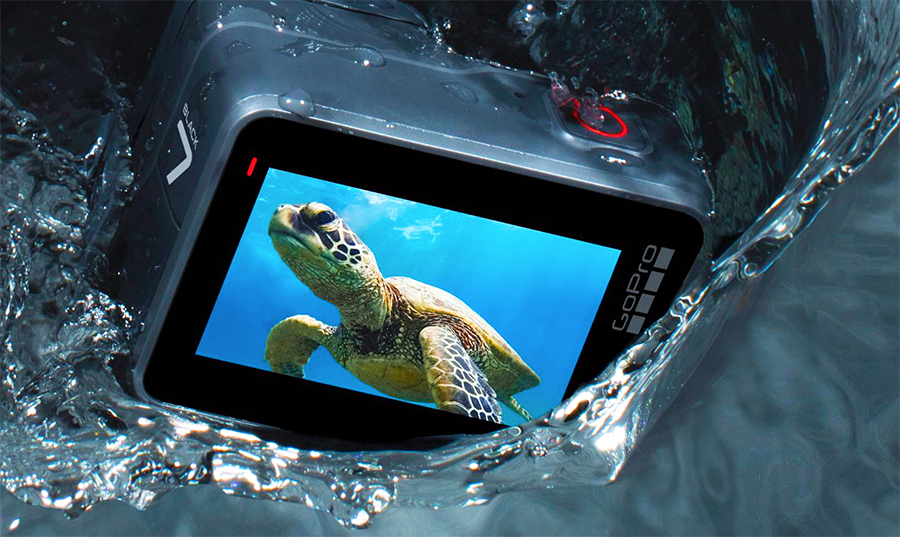 GoPro Inc. raised its full-year guidance after reporting first-quarter revenues that topped analysts’ expectations as well as a smaller-than-expected loss. Sales in the quarter received a boost from strong demand for its new line of action cameras from its flagship brand Hero.

“Strong consumer demand for the Hero7 line, improved collaboration with our retailers and continued execution drove our results,” said Nicholas Woodman, CEO and chairman, on a conference call with analysts.

The company’s action cameras, which are popular among surfers, skydivers and Instagram travel bloggers, have been facing stiff competition from smartphones with constantly improving camera quality.

The growth accelerated from the 12.7 percent gain seen in the fourth quarter. The company had previously shown two straight quarters of declines due to softening demand and excess inventories in the marketplace. 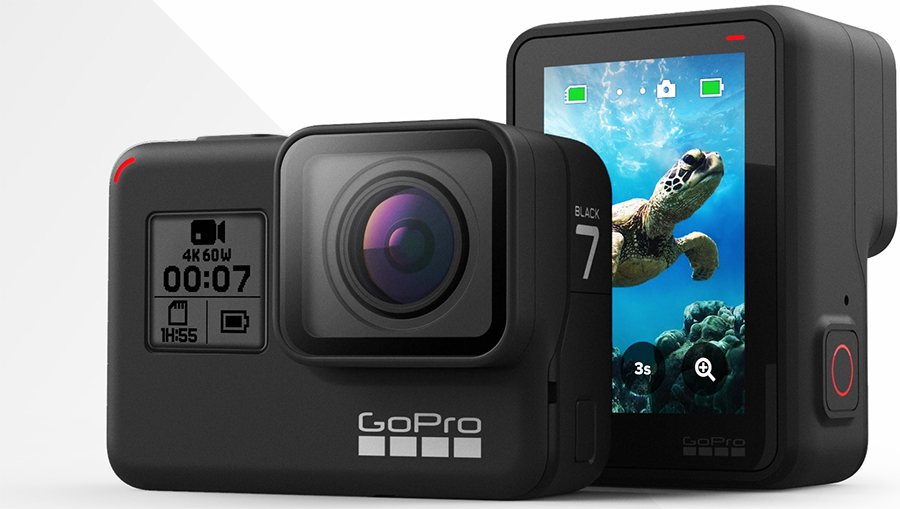 “Strong sell-through and a mix shifted toward our flagship Hero7 Black led to an 8 percent sequential and year-over-year increase in ASPs (average selling prices) to $288,” said Woodman. “Inventory is at appropriate levels in each of our global markets, thanks to effective channel management and consistent demand for the Hero7 line.”

He credited improved channel marketing collaboration with distributors and retail partners. He added, “Our channel partners are benefiting from the strength of Hero7 Black and are motivated to drive awareness and sell-through in their markets. This contributed to our Q1 results and we believe it will positively impact Q2 as well.”

Highlights in the quarter include:

The company incurred a net loss of $24 million, or 17 cents per share, in the quarter compared with a loss of $76 million, or 55 cents, a year earlier. Excluding one-time items, the loss was 7 cents. Analysts on average had expected a loss of 9 cents. 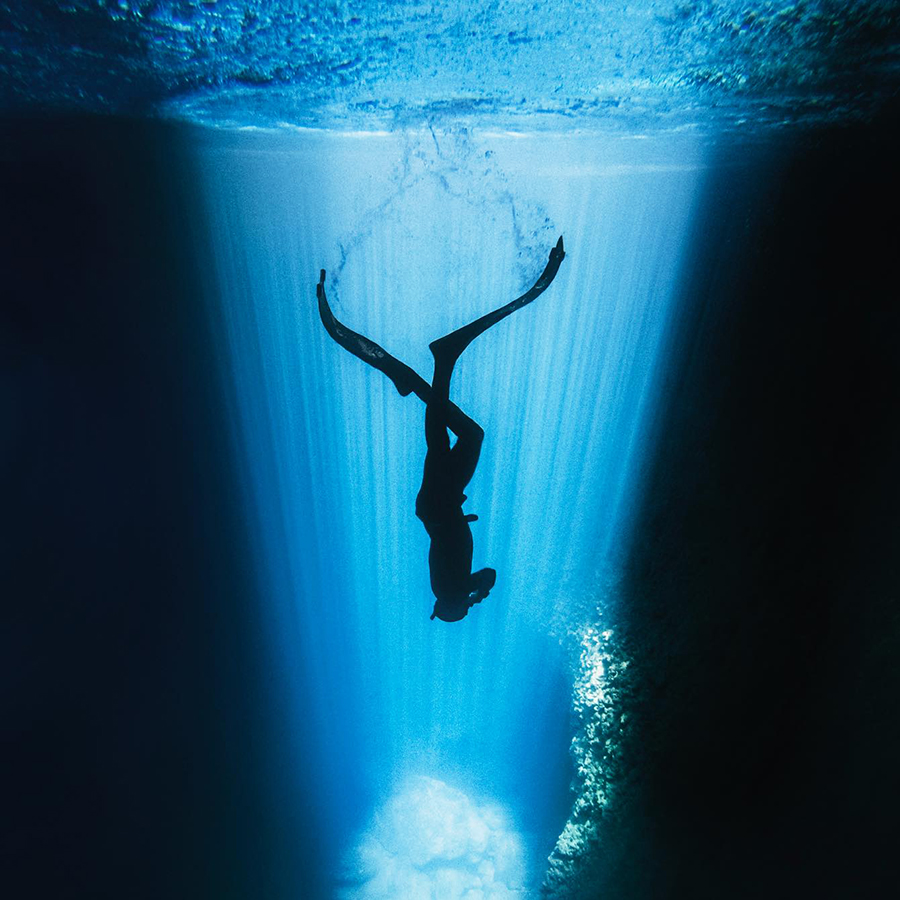 GoPro reduced Q1 2019 GAAP and non-GAAP operating expenses by $19 million and $3 million, a year-over-year reduction of 16 percent and 3 percent, respectively.

Inventory was down 10 percent at the quarter’s end, its lowest first quarter level since Q1 2014. The company also estimates channel inventories declined on a sequential basis. In particular, the aggregate channel inventory of HERO7 Silver and HERO7 White cameras is estimated to have decreased 20 percent sequentially.

GoPro said it continues to ramp up its US-bound camera production in Guadalajara, Mexico and expects most of its U.S.-bound cameras will be produced in Mexico in the second half. GoPro announced the decision to exit China production for U.S. product at the end of last year.

“Our decision to move most of our US-bound production to Mexico supports our goal to insulate us against possible tariffs as well as recognize some cost savings and efficiencies,” CFO Brian McGee said on the call.

GoPro lowered its 2019 operating expense target to approximately $390 million, which is below its previously stated target of $400 million.

For the second quarter, GoPro expects revenue in the range of $285 million to $305 million, which compares with $283 million a year ago and analysts’ expectations of $292.8 million. Non-GAAP EPS is projected to be break-even to a profit of 6 cents compared to a non-GAAP loss of 15 cents.

Woodman said GoPro is planning to launch a new lineup of offerings for the fourth quarter, “including our next generation spherical camera and an innovative multi-year roadmap that we believe will result in continued momentum, growth, and profitability for GoPro in 2019 and beyond.”