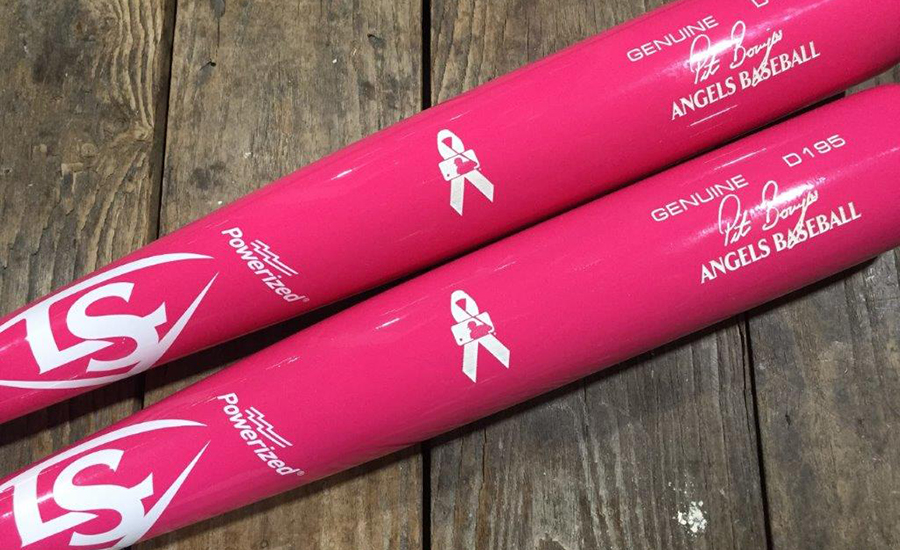 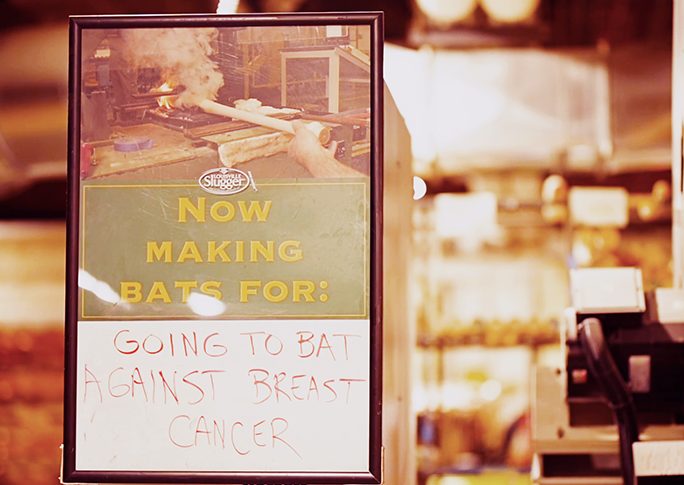 This is the 14th season Louisville Slugger has teamed up with the MLB going to bat against breast cancer. The initiative started in 2006 and back then they had no idea that 14 years later they would still be creating pink bats and going stronger than ever. The best part, Louisville knows that it has helped save a lot of lives.

And that’s really the goal. Save Lives.

For Louisville Slugger, if one person sees a Major League baseball player on Mother’s Day swinging a pink bat and is encouraged to get a breast cancer screening and they find out that they have cancer and able to get into treatment to save their life, then it’s worth it for Louisville Slugger and the MLB. 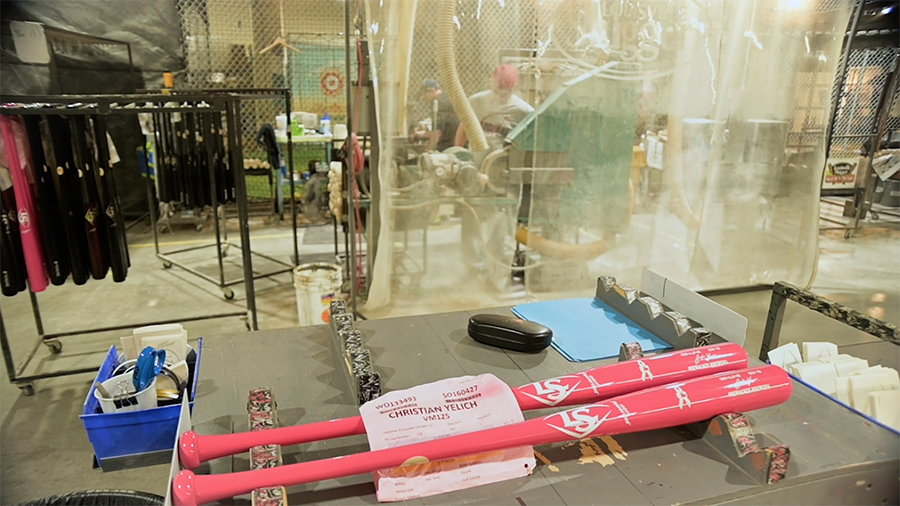 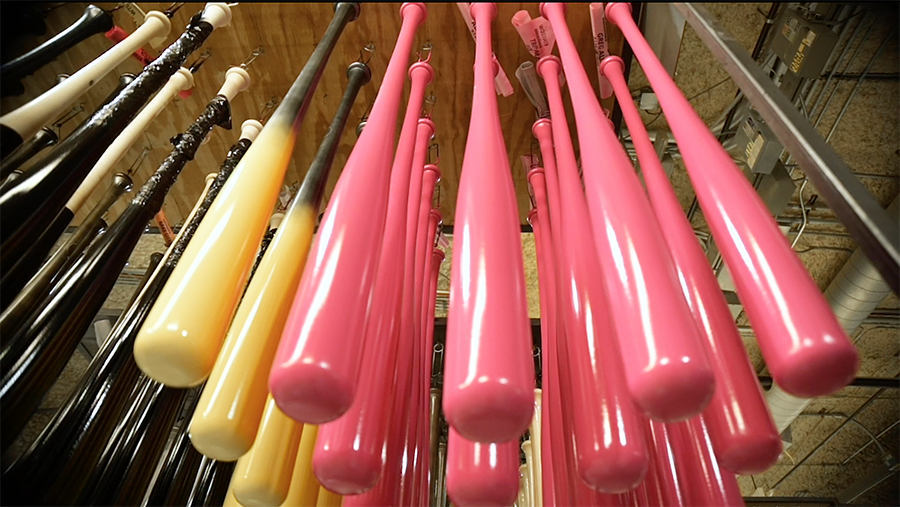 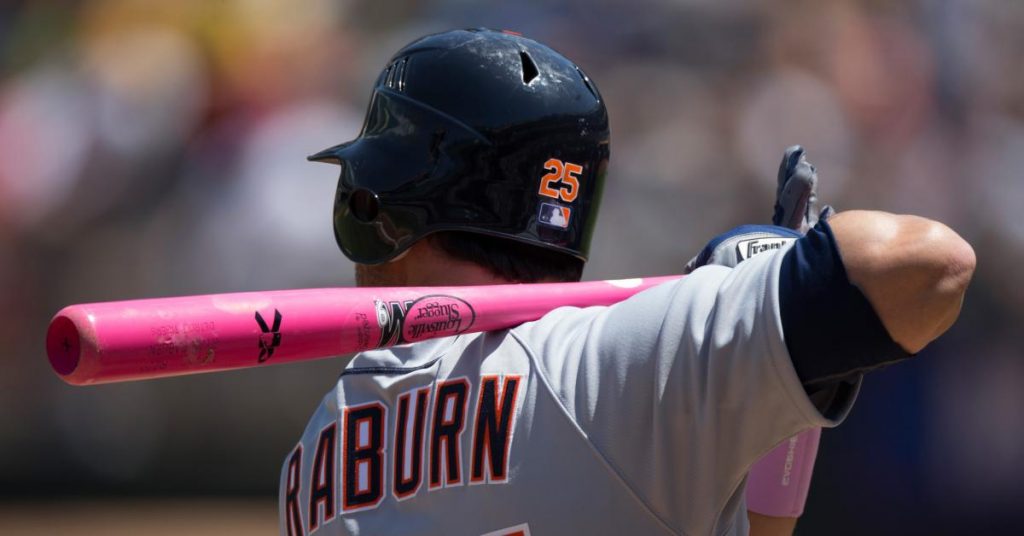